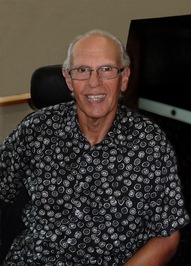 Darryl was born, educated and spent the first chapter of his working life in Queensland, Australia. He was raised and educated on the Gold Coast but his education was cut short – by him, due to the sheer boredom of it – and at the age of 15 he left to work on a milk run. He went on to work as a window cleaner, cocktail barman, wine waiter, clerk, car salesman and a guitarist/backing singer in a rather hopeless rock band. Eventually, he got his act together, studied Law and at 28 owned his own law firm in Queensland’s far north. After nine years in the tropics he became bored with constant blue skies, gently swaying coconut palms and scuba-diving on the Great Barrier Reef, so he sold up and moved with his family to London. He practised there for twenty years specialising in commercial litigation, mostly at partner level in the City. In 2004 he returned to Queensland and now lives with his wife and daughter in the Gold Coast hinterland.

As an author, Darryl has written in his spare time for as long as he can remember. Prior to his focussing on novels, he had a respectable number of paid articles published in British and international magazines. In 2009 he self-published his novel "The Election," a political thriller. In 2012 he won a competition with one of his other manuscripts "Calvus," and this led to a publishing contract with Morris Publishing Australia. With the demise of that publisher he has re-published that title himself.

Following another successful competition win, Darryl signed contracts with Custom Book Publications for the publication of three of his novels. "Agnus Dei," a legal thriller was published in February 2014, 'Sleeping With Angels,' another legal thriller followed in November 2014 and 'A Dragon In The Snow' in October 2015.

Darryl continues to write and has a novel sitting on the back-burner waiting for the right moment to be dusted off and completed but meanwhile he is taking an interest in scriptwriting. 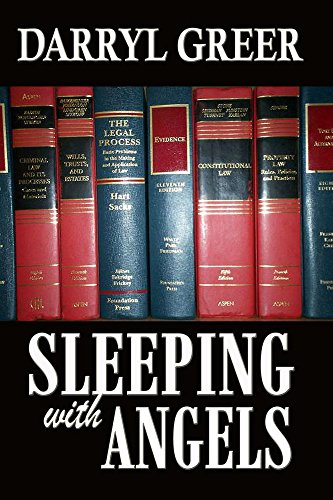 Murder, evil and injustice… Most of the large law firms held Christmas parties but Anderson’s were renown for the attendance of judges, eminent silks, the brightest stars from the Bar’s junior ranks and the odd politician. No expense was spared – the champagne was champagne, the caviar, Russian beluga – not a sausage roll was to be seen. The opulence of Anderson & Co was not restricted to the second floor. When the lift doors opened at the lower level, Mark was surprised at the facilities… the kidney-shaped swimming pool with the jacuzzi at one end, bubbling and steaming as if on the verge of eruption. Subtle lighting and strategic shrubbery made it hard to believe he was actually in the basement of a city law firm. Ahead were various exercise machines. Entering the gym area, quietly impressed at the lengths the firm had gone to keep their staff fit, he gagged, almost vomiting at the scene. In the centre of the room, lying face down on a bench was the well-built body of a young man, perhaps around his own age. He was naked. Legs were splayed obscenely apart and one had slipped to the floor. His head was twisted around so that his face – eyes open in a deathly stare – was directed at Mark. Clearly, there had been a struggle. Pink tape, the type used by solicitors to tie up their briefs to barristers, was twisted several times around his neck, the ends draped untidily over the bench… Sleeping with Angels is compelling, challenging …
Buy Kindle Version
Buy Paperback Version 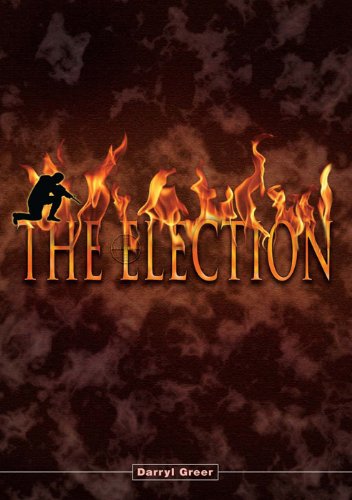 One body was not supposed to be uncovered—but it was—and the silent shadows it lets loose haunt the past, the present and, unless one man prevails, they will haunt the future too. Darryl Greer takes the reader from New Guinea’s Kokoda Track where a young digger dies an agonising death to present day Australia where, in one year, the nation is threatened by virulent anarchy and by the greed and arrogance of a secret organisation. There are murders and the echoes of old wartime atrocities, a search for evidence, assassinations and dead people who torment the living as the hero, Michael Takada, is drawn even further into a world of darkness and conspiracy. The force he needs to confront is cunning and evil…and wants Michael for itself. But, if he does not act against what resides in the shadows, more innocents will be murdered. The catch—and there's always a catch—is that Michael’s own heritage could be his downfall. Greer has his hands full as he gives us themes of disclosure and redemption, good versus evil, order versus anarchy, with a liberal dosing of most of the deadly sins and a few of the mildly toxic ones on full display. The Election is no humdrum, formulaic whodunit. It is an authentic gut-wrenching, page-turning, corpse-mouldering, firestorm-igniting, corruption-revealing, killer-rampaging masterpiece.
Buy Kindle Version
Scroll to top