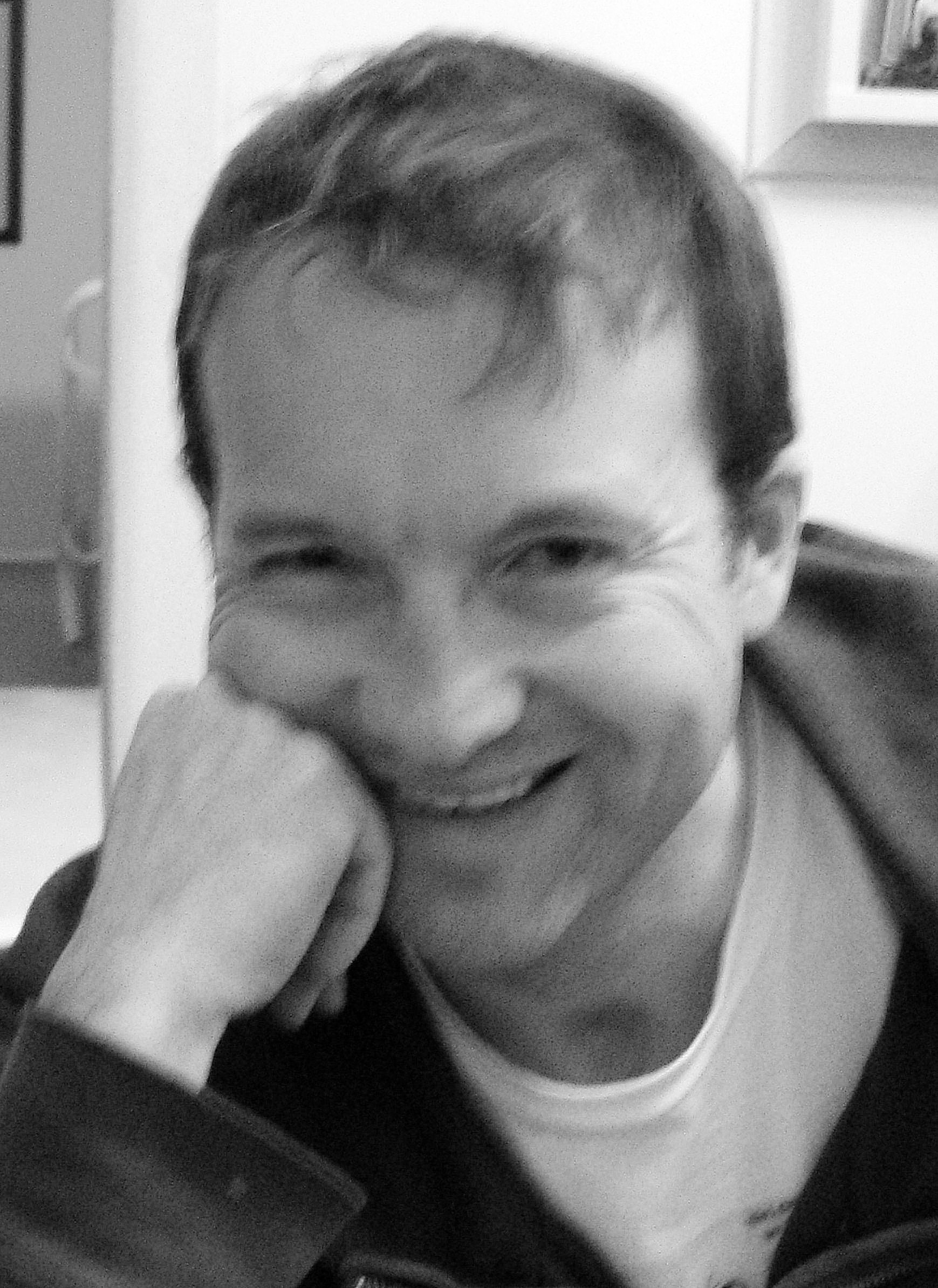 One of my favourite Australian writers of his generation, David Free has the rare gift of writing critical prose with a creative dimension. Whether talking about high culture, popular culture or both at once, he is the master of the line of argument that makes you hungry for what happens next. Such a knack for turning the process of thought into a dramatic narrative is given to few, but he not only has it, he seems determined to develop it to the limit. His plain, natural but invariably melodic style combines appreciation and judgment in an addictive blend, the appreciation deep and wide-ranging, the judgment precise and sane. His powers of illustration leave most poets and novelists sounding short of skill, and how they leave most other critics sounding it would be impolite for me to mention. Enough to say that he is many furrows ahead in his field 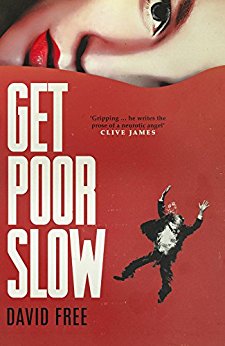 "My favourite Australian literary critic, David Free instantly becomes my favourite Australian author of psychological thrillers." Clive James By forty you're meant to have the face you deserve. I got the face early. It took me a while to earn it. I believe I am finally there. Ray Saint is in trouble. A young woman is dead and he was the last person to see her alive. No one is impressed by his excuses: Ray, you see, is the most hated book reviewer in Australia - a hatchet man with a belly full of bourbon and curdled dreams of literary greatness. Now he will need all of his acid-tongued wit and even some moments of lucidity if he is to discover who murdered the beautiful publishing assistant who got so far beneath his skin. As a battered and bloodied Ray investigates more deeply, he is obliged to face the truth: he can't be entirely sure that he isn't the killer.
Buy Paperback Version
Scroll to top