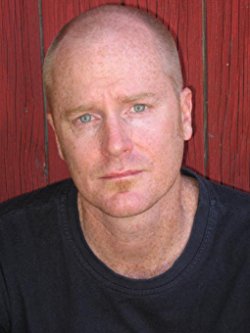 David Whish-Wilson was born in Newcastle, NSW but raised in Singapore, Victoria and Western Australia. He left Australia in 1984 to live in Europe, Africa and Asia, where he worked as a barman, actor, streetseller, labourer, exterminator, factory worker, gardener, clerk, travel agent and teacher.
During this time he began to publish short stories in Australia (anthologised in Pascoe Publishing's Best Fifty Stories Collection) and had a longer piece short-listed for the Vogel/Australian Literary Award.
His first novel 'The Summons' was published in 2006 (Vintage - Random House.) His second novel 'Line of Sight' was published by Penguin in September 2010.
David has taught in the prison system in both WA and Fiji, where he started the country’s first prisoner writing program, which now operates in all Fijian prisons.
He currently lives in Fremantle, Western Australia, where he teaches creative writing at Curtin University. 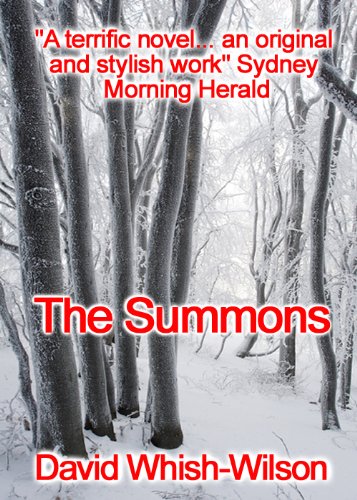 An eloquent and powerful novel in the vein of Berhard Schlink's 'The Reader'. Originally published by Random House Australia in 2006, The Summons received glowing reviews upon its release in all the major Australian newspapers and journals. 'It is 1934 in Berlin, where Heinrich Himmler has set up a special research unit to study the occult and European witchcraft. Dr Paul Mobius is a World War I veteran and scholar at work at the Royal Library, when an old colleague tries to lure him to join the Special Witch Work Unit. Meanwhile, another Nazi research unit has taken a disturbing interest in Carl, the grandson of Mobius’s tenement neighbour. Together, the three friends escape to the country, where they find refuge in the small town of S. There, Mobius begins an autumn romance with Monika – and is finally able to come to terms with his own past, and the recent history of his own country. But the troubling reappearance of Flade sets off an alarming chain of events that leads ultimately to Wewelsburg Castle, nerve-centre of the SS leader’s research units and think-tanks, where Mobius and Monika are exposed to a secret that will change their lives forever.
Buy Kindle Version
Buy Paperback Version 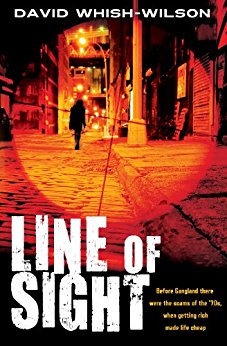 When a brothel madam is shot on a Perth golf course in 1975 it should be a routine murder enquiry. But it isn't. In fact there's barely an investigation at all, and Superintendent Swann thinks he knows why. Heroin is the new drug in town and the money is finding its way into some very respectable hands. It's the brave or the foolish who accuse their fellow cops of corruption, and sometimes not even Swann is sure which he is. Especially when those he's pointing the finger at have mates in every stronghold of power in the state big business, organised crime, the government. He might have won the first round by forcing a royal commission, but the judge is an ailing patsy and the outcome seems predetermined. If that's not enough to contend with, Swann's teenage daughter has disappeared, he doesn't know whether she's alive or not, and the word on the street is he's a dead man walking. Line of Sight is classic crime noir, a tale of dark corruption set in a city of sun and heat.
Buy Kindle Version 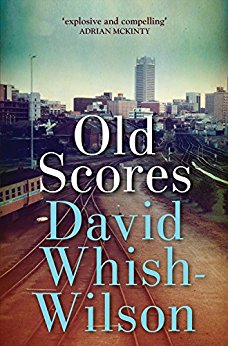 It’s the early 1980s: the heady days of excess, dirty secrets and personal favours. Former detective Frank Swann is still in disgrace, working as a low-rent PI. But when he’s offered a security job by the premier’s fixer, it soon becomes clear that someone is bugging the premier’s phone – and it may cost Swann more than his job to find out why.
Buy Kindle Version
Buy Paperback Version
Scroll to top