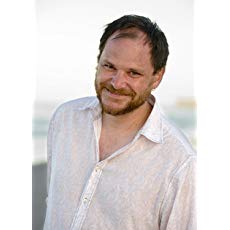 When he emerged in 2010, Adelaide based Intensive Care Nurse and author Dean Mayes, had almost given up on the prospect of ever being published. by then in his 30's with several abortive writing attempts under his belt, Dean believed he had missed his opportunity. But Dean had an idea for one last story he wanted to tell and, rather than allow it to wither and die in his imagination, he decided to blog it instead.

Quite unexpectedly, Dean's blog took off and after a chance encounter with Canadian based publisher Central Avenue in mid 2009, Dean's dream like tale about a young man who discovers he has taken on the memories and dreams of a complete stranger, became his first novel. Dean was signed to an initial two year contract and in 2010 "The Hambledown Dream" was published. The novel has since gone on to receive global attention and critical acclaim.

Dean set about penning a follow up novel that was not merely a repeat performance and in 2012 "Gifts of the Peramangk" a powerful Australian family saga. Chronicling a dysfunctional Aboriginal family in the struggle streets of Adelaide's suburban fringe, "Gifts of the Peramangk" has been described as significant literary achievement. In October 2013, it was nominated as a finalist in the prestigious EPIC Awards for contemporary fiction.

Dean's third feature length novel, a psychological thriller set in Melbourne called "The Recipient", showcased his ability to cross genres and deliver a taut and gripping tome about a heart transplant patient who discovers her organ donor was a murder victim - and that the murder remains unsolved.

Dean is currently editing his fourth novel, a return to his romantic roots, called "The Artisan Heart", which is scheduled for a September, 2018 release.

He lives in Adelaide, Australia with his partner Emily, their two children Xavier and Lucy. An Intensive Care Nurse with over 15 years of clinical experience in adult, paediatric and neonatal medicine, he can often be found lying on a hospital gurney at 3 in the morning with a notebook in hand, madly scribbling ideas while on his break. 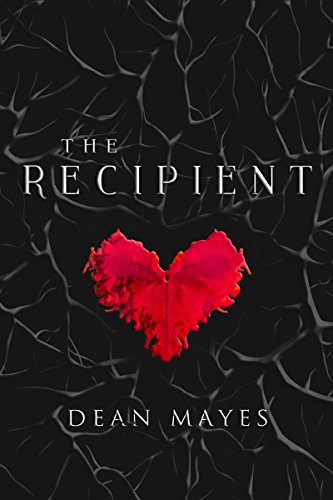 Casey Schillinge is a vivacious young woman on the verge of making her mark on the world. While backpacking, she is struck down by a tropical disease and suffers cardiac failure. But at the eleventh hour, Casey receives a life-saving heart transplant and a rare second chance to begin again. Three years later, Casey has become a withdrawn shell of her former self: she is estranged from her loved ones, afraid of open spaces and rides the line between legitimate and criminal work. The worst of her troubles come in the form of violent night terrors; so frightening that she resorts to extreme measures to keep herself from sleeping. When she can take no more, she embarks on a desperate search for the source of her dreams. In so doing, she makes a shocking discovery surrounding the tragic fate of the donor whose heart now beats inside her chest. As she delves deeper into the mystery of her donor, she realizes her dreams are not a figment of her imagination, but a real life nightmare.
Buy Kindle Version
Buy Paperback Version 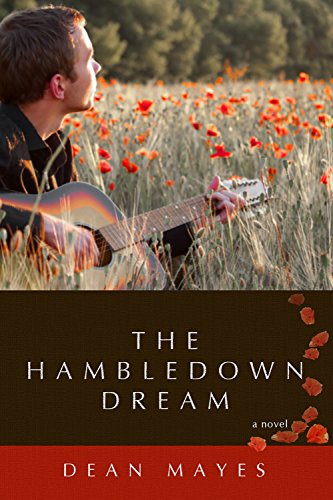 Australian Denny Banister had it all; a successful career, a passion for the guitar, and Sonya - the love of his life. Tragically, Denny is struck down with inoperable cancer. Andy DeVries has almost nothing; alienated from his family, moving through a dangerous Chicago underworld dealing in drugs, battling addiction while keeping a wavering hold on the only thing that matters to him: a place at a prestigious conservatory for classical guitar in Chicago. As Andy recovers from a near fatal overdose, he is plagued by dreams - memories of a love he has never felt, and a life he's never lived. Driven by the need for redemption and by the love for a woman he's never met, he begins a quest to find her, knowing her only by the memories of a stranger and the dreams of a place called Hambledown...
Buy Kindle Version
Buy Paperback Version
Scroll to top