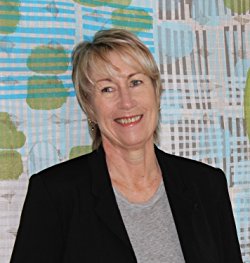 Deborah Challinor was born in the Waikato, New Zealand, and currently lives in NSW, Australia, where she is working on four novels set in 1830s Sydney. She has a Ph.D. in history, has written feature articles and an opinion column for a daily New Zealand newspaper, and taught researching and writing historical fiction at university level. All her novels have been bestsellers, six reaching number one in New Zealand. Deborah has also written about the Vietnam war. As well as in New Zealand, her print books are sold in Australia, the UK, Germany, Russia and Czechoslovakia. 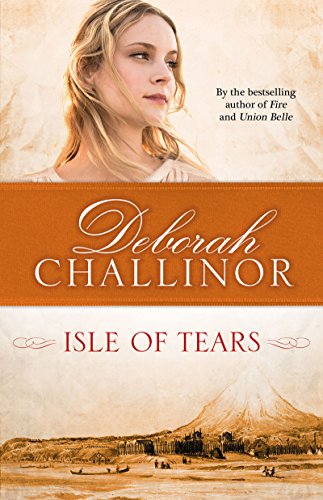 A vivid and compelling story of enduring love and divided families from one of our bestselling historical novelists. When armed conflict drives a wedge between Maori and Pakeha, not everyone can choose sides easily. For Isla McKinnon, the choices are bitter. taken in by local Maori when her parents are brutally murdered, she has grown to womanhood and taken a Maori husband. In a thrilling tale of love and loss from the land wars - when simmering tensions between Maori and the encroaching Pakeha settlements exploded into bloody warfare - love and trust are put cruelly to the test. Separated from her husband and her family and restored to Auckland society, Isla must learn to survive in both worlds. Inevitably, she must decide between them, and lose part of her heart forever.
Buy Kindle Version 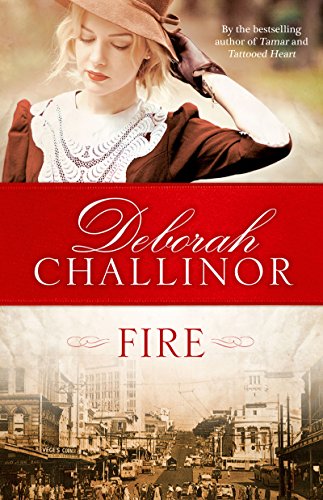 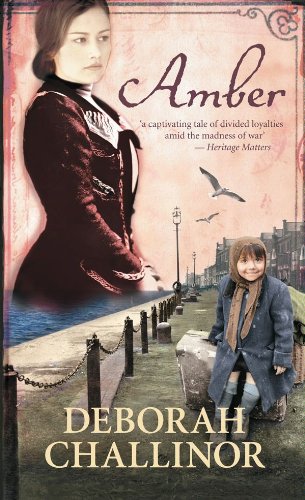 She was Maori, aged anywhere between three and five years old. Her dirty, matted hair hung past her shoulders, and her sweet, heart-shaped little face was filthy. When Kitty Farrell is offered a trinket by a street urchin, her impulsive response will change both of their lives forever, and place an unexpected strain on her marriage. For the past four years, she has sailed the high seas on the trading vessel Katipo with Rian, her wild Irish adventurer, but when they return to the Bay of Islands in 1845, they find themselves in the midst of a bloody affray. their loyalties and their love are sorely tested, and Kitty's past comes back to haunt her when she encounters the bewitching child she names Amber. As the action swirls around them, Kitty and Rian must battle to be reunited as they fight for their lives and watch friends and enemies alike succumb to the madness of war and the fatal seduction of hatred.
Buy Kindle Version
Buy Paperback Version
Scroll to top