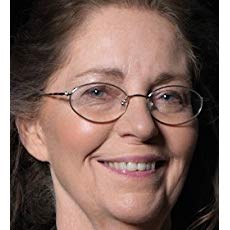 Before commencing a career in writing, Diane was a professional violinist, playing in the Rochester Philharmonic and the Adelaide Symphony. Diane has performed in Carnegie Hall, the NY Metropolitan Opera House, the Sydney Opera House, Adelaide Festival Theatre and has accompanied artists as diverse as Isaac Stern, Chuck Mangioni, Katherine Hepburn, the Harlem Globetrotters and Australia's Little River Band.
Diane currently lives with her family on farm in Port Lincoln, South Australia, an area known for its great white sharks and where portions of the movie Jaws was filmed. Run To Me, Diane's debut thriller, combines her love of Hitchcock-style suspense with memories of childhood vacations in New England - her favorite place on earth. 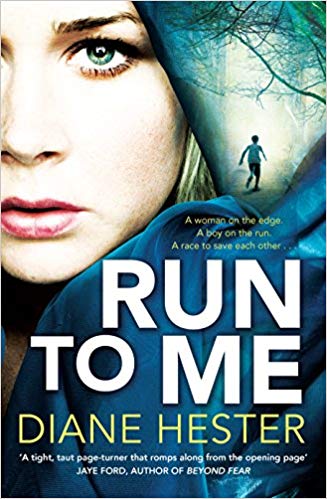 A woman and a child are on the run in the woods of northern Maine in this non-stop suspense thriller with a compelling emotional twist—Jodi Picoult meets Harlan Coben It's been two years since Shyler O'Neil's beloved son Jesse was killed, but his final moments are as vivid to her now as they were that dreadful day. Suffering from post-traumatic stress, and convinced she did not do enough to protect him, she retreats to an isolated cabin in the woods of northern Maine. Meanwhile, Zack Ballinger—a 10-year-old boy who has never known a mother's love—finds himself in the wrong place at the wrong time. He has seen too much and is now running for his life. Fleeing into the woods, Zack soon finds himself at Shyler's cabin. He'll take whatever help she can give—even though, for some reason, she keeps calling him Jesse. With the pursuers hot on their heels, "mother" and "son" go on the run. Protecting Zack may well be Shyler's one chance at redemption—either that, or she is the child's greatest threat.
Buy Paperback Version 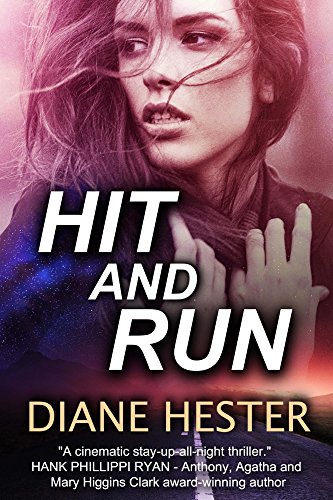 Twisty, compelling and relentlessly suspenseful.' HANK PHILLIPPI RYAN - Anthony, Agatha, and MaryHiggins Clark award-winning author. Raina Wilkins has little to live for. Until she's forced on the run with a wanted killer and a homeless teen with a deadly secret... Driving alone on a dark autumn night, Raina hits a man who darts from the Maine woods in front of her. The injured stranger climbs in her car, forces her to drive on at gunpoint, but gets out soon after and disappears back into the forest. Raina thinks never to see him again. But Alec DeMarco has left something behind in her car, something others will kill to possess. When he and others return to claim it, Raina is swept into a world of conspiracy, abduction and murder. A world where even the police want her dead.
Buy Kindle Version
Scroll to top