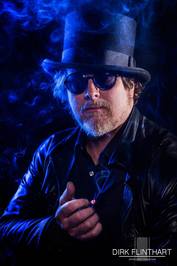 Dirk Flinthart lives on a rural property in northeast Tasmania, with his wife, three children, and sundry animals. His work has appeared in an array of places as various as MAX Magazine, the Good Weekend, and the English Sunday Telegraph. Mostly, he likes to write speculative fiction, and has appeared frequently in ASIM, the Agog! anthologies, and elsewhere. Despite his children, he is actually trying to finish a novel, but for the moment it's all about short stories. 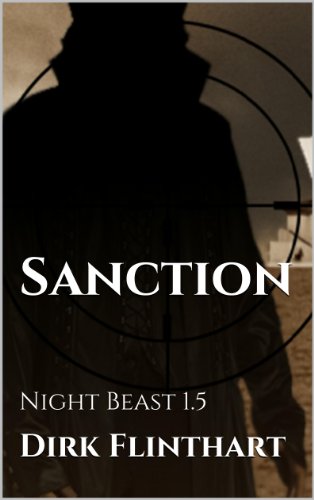 Former detective Jen Morris is now on a mission that will see her question everything she knows, and she's dragging a very much changed Michael Devlin along for the ride. Will what she has to do take too much toll?
Buy Kindle Version 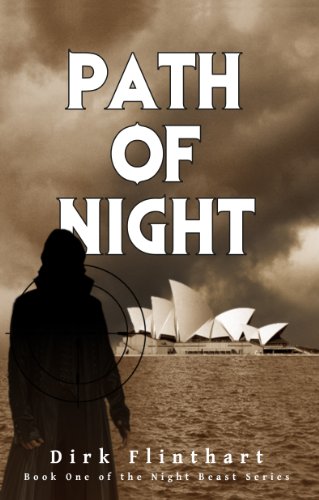 Michael Devlin is the first of a new breed. The way things are going, he may also be the last. Being infected with an unknown disease is bad. Waking up on a slab in a morgue wearing nothing but a toe-tag is worse, even if it comes with a strange array of new abilities.
Buy Kindle Version
Buy Paperback Version 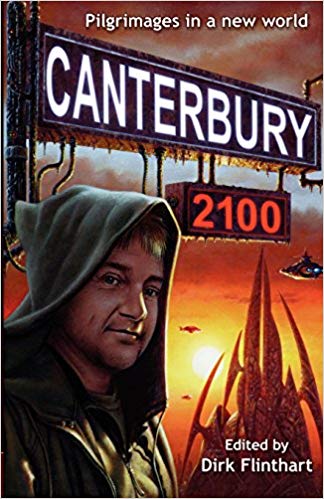 Canterbury 2100: Pilgrimages in a New World