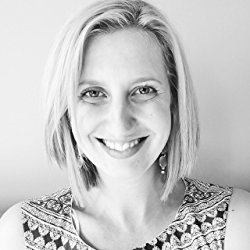 Elise K. Ackers is a freelance editor and a fiction author published with Harlequin’s Escape Publishing and Penguin Random House.

Elise is a magnet for unusual accidents, way too competitive about laser tag and an enthusiastic couch commentator. She tends to end up on a plane when she's bored and owing to a broken internal compass, she needs to factor getting lost into her travel time.

Elise was a finalist in the Romance Writers of Australia Romantic Book of the Year and Romantic Novella of the Year awards, and winner of the Chanticleer CLUE Awards for Mystery, Thriller and Suspense.

You can find more of her work at elisekackers.net or connect with her on Twitter and Facebook. 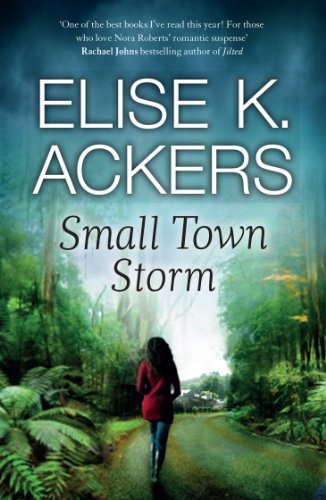 Nineteen years after a devastating crime almost killed her, Erica Lawrence has returned home. In the small mountain town of Olinda, her story is legendary. And now everyone knows she's back, including top cop and her childhood best friend, Jordan Hill, the first and only person to ever touch her guarded heart. When a woman goes missing and her body is found brutally murdered, fear swallows the town. And suspicion soon turns on Olinda's newest resident: Erica. As the cop in charge of the murder investigation, Jordan has to face the awful truth that the prime suspect is the woman he always swore to protect. While Jordan and Erica struggle with their feelings for one another, the murders mount up and the tension grows. Not only that, but Erica has a dark secret that she'll do anything to keep from Jordan... Small Town Storm is a gripping read that captures the intensity and passion of first love and the terror of a town where trust has broken down. This is the unforgettable story of a lifelong romance, and of an innocent childhood tainted by evil that won't let go.
Buy Kindle Version
Buy Paperback Version 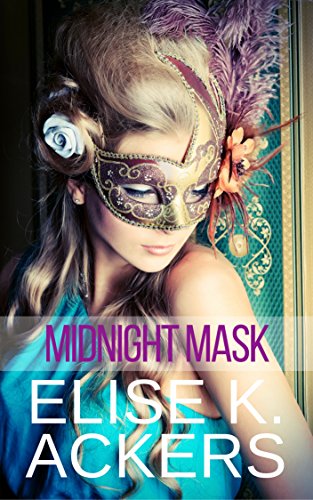 We all wear masks. On the eve of a new life, ex-undercover investigator James finds himself at a beach masquerade party, the honoured guest of an unknown host. There he meets Fiona and the pair fall into a fast intimacy, but it’s clear this woman is wearing more than one mask. With time against them and secrets between them, will this be one unforgettable night or the chance to unmask and be loved for their truths?
Buy Kindle Version 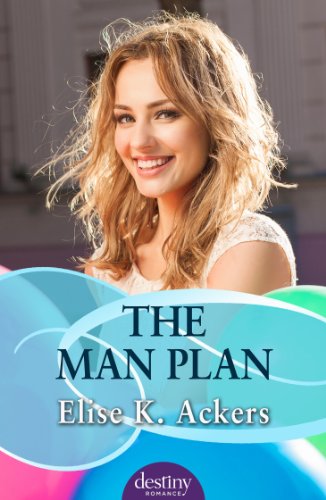 Cora is 'over' being alone. She has no family, all her friends are couples, and she can't stand the thought of spending Christmas by herself. Determined to change her life, Cora hatches a plan to find The One. ﻿ Just as she decides her strategy, she meets Matt, her downstairs neighbour. They become unlikely friends, with Matt an amused bystander as Cora tries various methods to change her life.​​ Then something unexpected happens. Matt, who spends his life avoiding commitment, begins to feel jealous of the men Cora is dating and his resolve to never fall in love begins to crumble. Meanwhile, Cora is finding herself increasingly attracted to Matt. It's shame he has the emotional capacity of a teaspoon, because in every other way he's perfect for her. ​ If only the boy next door... No, that's a dangerous thought.​ A light-hearted, contemporary romance about a young woman who goes looking for love, only to find it very close to home.
Buy Kindle Version
Scroll to top