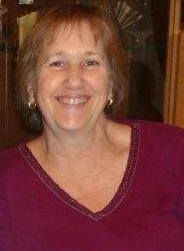 Elizabeth Jayne lives on the east coast of Australia close to beautiful sandy beaches and tranquil lakes. She was introduced to historical romances in her teens and was immediately hooked. Her own writing began many years later and, while she writes in whichever historical period her characters take her to, many of her stories are set in early 19th Century England. Her first book, Elizabeth and the Gypsy Spirit (unpublished), grew out of a poem after a friend encouraged her to turn it into a story. Since that moment she has not looked back and has now written several books. She made the decision to publish three of her books - BERTIE, ROGUE and THREADS OF TIME - and plans to publish more as she finds time in amongst family, work and, of course, writing! 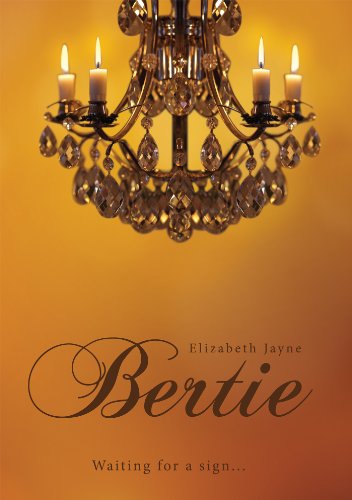 For as long as she could remember, Bertie Harris had lived her life by following signs and had comfort in knowing that whatever her choices through life she would always be on the right path if she followed them. But now, when she had the most important decision to make in her life, the signs only sent her into a whirl of confusion. Should she marry the charming and witty Stewart Warrington or the handsome yet arrogant Vincent Warrington? The choice seemed clear but while all signs pointed her towards one gentleman her heart secretly longed for another. How could the signs possibly be wrong? Was it time for her to stop looking for signs and follow her heart instead? Bertie didn't know if she could do it.
Buy Kindle Version 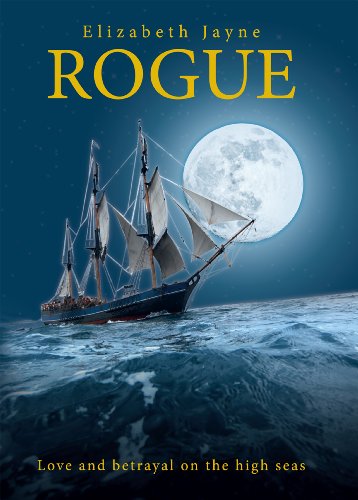 An adventure of love and betrayal on the high seas.... Samantha very much dislikes arrogant men and takes every opportunity to put them in their place. The rogue pirate, Jake Belconnen, is no exception. But when circumstances place them in close proximity on his ship for several weeks, she finds it harder to maintain her dislike. The last thing Jake needs is a passenger on his cargo ship. When that passenger turns out to be Samantha, the most obnoxious woman he has ever met, a woman who is determined to think the worst of him and uses every opportunity to put him in his place, sparks fly. But when Samantha's life is placed in peril and it becomes a race against time to save her, Jake soon realises he has another fight on his hands - his growing affection for this spitfire. Torn between the only life he has ever known and his love for this woman, he must make the biggest decision of his life .... but would it be the right one.
Buy Kindle Version 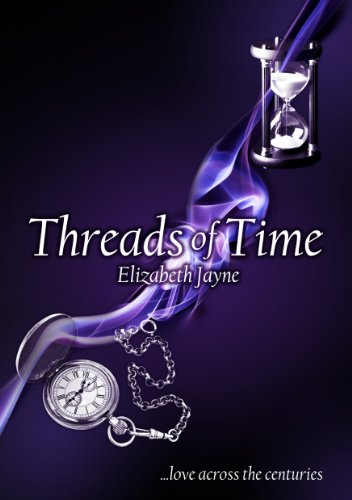 A holiday to England, new places, new faces - it was just what Julianna Edwards needed to liven up her ordinary life. But that holiday becomes a nightmare when she finds herself transported two hundred years into the past. With no idea how she had time travelled and even less idea how she was going to get back home, Julianna must learn to blend into this strange new world while continuing to search for answers. But as the weeks turn into months with no answers forthcoming, Julianna must face her worst fear of being stuck in the past forever. How was she going to survive life in the nineteenth century with no home and no money? The charming and handsome William Winston may hold the answers to her problems - but could she really give up all hope of ever returning home?
Buy Kindle Version 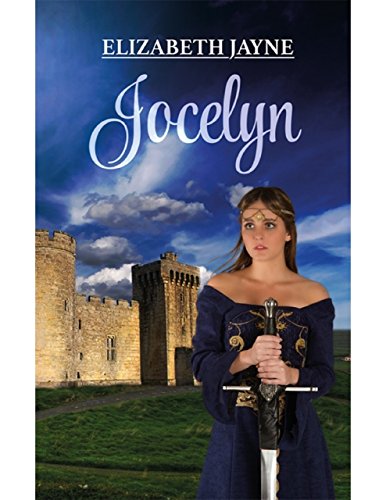 Danger and forbidden romance … England, 1688: Imperious and handsome, Sir Gaden Brehnt is on a mission to overthrow King James. Brehnt has made many enemies by joining sides with the usurper. Enemies that now threaten the lives and safety of those he cares about. Jocelyn Chambers is beautiful, stubborn and fiercely independent. She has her life planned out before her, and her plans do not include losing her freedom to the dictates of a husband. But when she tries to save her friend from a disastrous betrothal, she comes face to face with a man who turns her ordered world upside down. Thrown together when she becomes an unwilling pawn in Sir Gaden’s mission, Jocelyn resists his arrogant authority as she is drawn deeper into his dangerous world. But she soon finds she has another battle to contend with – her traitorous heart as she becomes irresistibly drawn to this dark-haired knight. Everything is at risk: her life, her reputation, and, above all, her heart.
Buy Kindle Version
Buy Paperback Version
Scroll to top