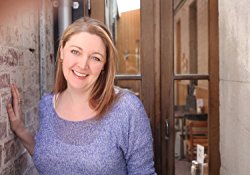 After years of writing press releases, employee newsletters and speeches for CEOs and politicians - none of which included any kind of kissing - Emmie Dark finally took to her laptop to write what she wanted to write. She was both amazed and delighted to discover that what came out was sexy, noble heroes who found themselves crossing paths with strong, determined heroines. And plenty of kissing.
Emmie lives in Melbourne, Australia, and she likes red lipstick, chardonnay, sunshine, driving fast, rose-scented soap and a really good cup of tea 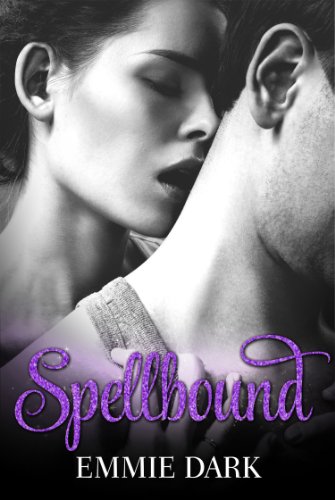 Belle is a modern-day witch who's had a bad run with men. And she's not that good at the magic stuff, either. When her boyfriend leaves her feeling undesirable, Belle conjures up a night of perfect passion with a phantom version of her super gorgeous neighbour Nicholas Marchetti. But after an amazing night, Belle realises it was the real Nick. And when Nick discovers Belle's powers, he is confused and wary. And to top it all off, it seems someone is using magic to try to keep the would-be lovers apart. Angst, lust - and Aunty Gertrude - all play a part in this sizzling erotic romance that begins and ends in the bedroom. For those who like their romance hot, hot, hot!
Buy Kindle Version 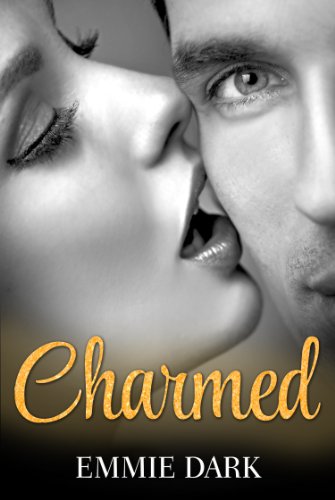 When a handsome and charming stranger reluctantly enters the magic shop where perky Melanie Cooke works as a psychic, she fully expects to give him a standard reading and send him on his way. But for the first time in her life, her powers fail her and the reading goes horribly awry. Michael Harrison was dubious about the idea of seeing a psychic, but given the attraction between them, he's prepared to put first impressions aside. Yet as he and Melanie get to know each other, Michael is forced to confront his past, and to face the fact that Melanie may be more than she seems. Will fear and suspicion ruin all or will the magic and power of love keep them together?
Buy Kindle Version 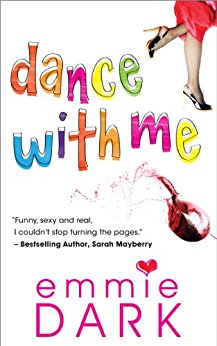 Polly Heatherton’s life isn’t turning out the way she thought. So, after a really, really bad day that involves losing her job and breaking up with her boyfriend, she packs her bags, leaves Australia behind and steps out on the trip of a lifetime to work out what comes next. In Guatemala she meets incurable white knight, Josh Byrne, an American trying to hold together his fractured family. That isn't turning out so well, so instead he focuses his heroic tendencies on rescuing Polly. Josh and Polly have a fling that is supposed to be short-lived. Instead it sets them on a journey that takes them through three countries, two emergency room visits, one incredible dance lesson, and a huge amount of vino tinto.
Buy Kindle Version 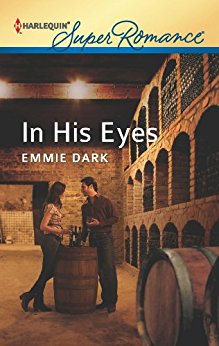 In His Eyes (Going Back)

Hugh Lawson and Zoe Waters have a tangled history. But she left ten years ago and he's put her behind him. Except she's here again—just when Hugh's ready to make an offer for her family's legendary vineyard. And her version of those long-ago events is enough to make him question everything he thought he knew. Hugh can't let the past destroy his plans for the future. Which means he has to unravel the truth. But as he does, he begins to realize that he may have been as responsible for what happened as Zoe. And that going back could be the only way to move forward.
Buy Kindle Version
Buy Paperback Version 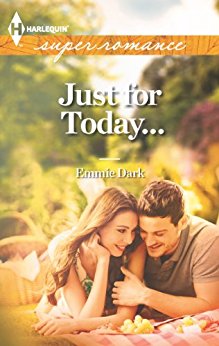 She's not that kind of girl! Veterinarian Jess Alexander doesn't have one-night stands with the best man at a coworker's wedding. But thirtysomething divorcée Jess is definitely in a rut that a night of reckless passion with a younger man just might break. And what better candidate than criminally good-looking Sean Paterson? Being with Sean is exhilarating. But where could this relationship possibly go? Expecting anything more than a good time from Sean is a one-way ticket to heartbreak. Against her better judgment, Jess can't walk away from whatever this is…not yet.
Buy Kindle Version
Buy Paperback Version 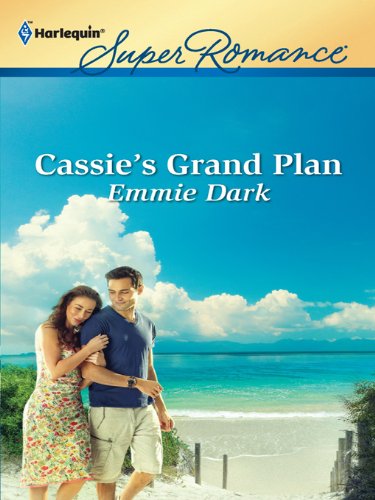 Cassie Hartman knows what she needs to do to get her life under control. First, she'll get herself promoted. Then she'll update her appearance. Steps three and four—marriage and family—well, those will have to wait. Then Ronan McGuire shows up. The too-sexy, too-polished business consultant has the power to derail Cassie's plans before she's even really started. If he doesn't approve her promotion, she'll be back to square one—and that's not an option. Cassie needs to keep her focus on that first step, no matter how much Ronan tempts her to skip ahead to the third and fourth ones….
Buy Kindle Version
Buy Paperback Version
Scroll to top