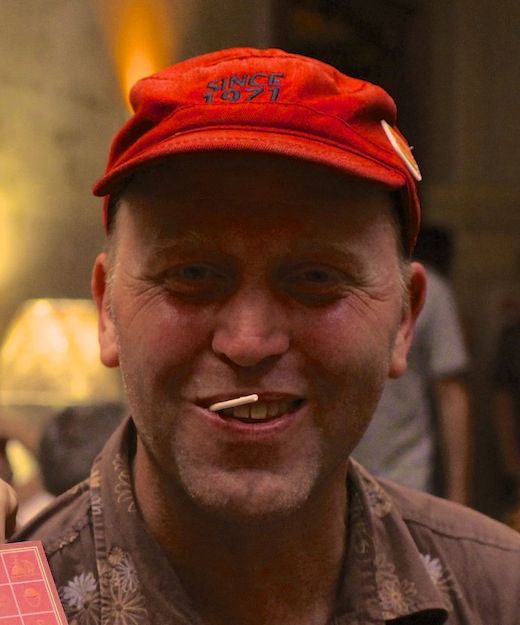 Eric Yoshiaki Dando (born July 1970), is a Melbourne writer, best known for the cult novel snail (Penguin, 1996), although his short fiction has appeared in many literary magazines and anthologies, including Hot Type (Penguin, 1995), Hot Sand (Penguin, 1996), The Age (Melbourne), Best Australian Stories, the Sleepers Alamanac, Going Down Swinging, Cordite, Undergrowth, Verity La, The Diamond & the Thief, Red Leaves / 紅葉, Torpedo and The Lifted Brow. His most recent novel titled Oink, Oink, Oink: is a surreal, black comedy that plays with themes from science fiction, pop culture, consumerism, and genetic engineering. It was published by Hunter Publishers in October 2008, and reissued online as an e-book through Smashwords in May, 2011.

A darkly comic tale of madness, trust, friendship and gardening.
Buy Kindle Version
Buy Paperback Version
Scroll to top
We use cookies to ensure that we give you the best experience on our website. If you continue to use this site we will assume that you are happy with it.Ok