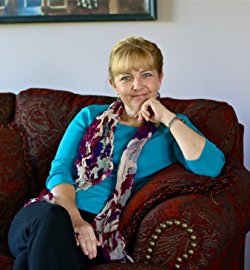 Erin Moira O'Hara was raised in the Blue Mountains of Australia as part of a close-knit family. Her love of reading is thanks to her Irish mother who regularly took her children to the library. This is where Erin became absorbed in a world of intrigue, fantasy and action packed stories.
Erin read her first romance as a teenager and from that moment only a very special man was going to win her heart. After leaving school, she worked primarily to fund her travels, even doing a stint as a chambermaid in London.
She now lives in the Hills above Newcastle, surrounded by trees and birds, and only fifteen minutes from the prettiest working harbour in the world. She shares this paradise with her husband and two spoilt cats.
Erin's writing encompasses everything she love best; tension, suspense, passion and humour. She believes we all have the power to turn our dreams into reality, if we work hard and believe in ourselves. 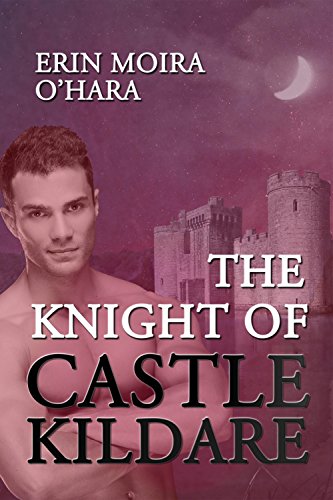 Modern woman Kate Manning has always been fascinated by Sir Caleb, a fifteenth century knight whose portrait hangs in the mysterious Castle of Kildare. Now the new owner of the castle, Kate finds herself even more drawn to him, until one day the unbelievable happens: Caleb steps out of the portrait. Frozen in time since a gypsy cursed him hundreds of years ago, Caleb awakens at the touch of the most desirable woman he's ever seen. Yet to end the curse and free himself from the portrait forever, he must claim the heart of a woman with Romani blood - not this flirtatious blonde who tempts him beyond belief. As Caleb fights against his growing feelings for Kate, he must also find a way to keep her safe from those obsessed with the castle's hidden treasure. There are some willing to do anything to unearth it, no matter who gets in their way.
Buy Kindle Version 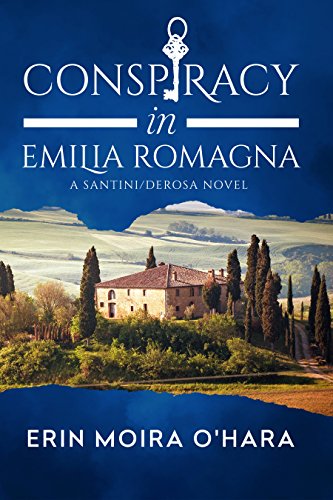 SOPHIA DEROSA becomes entangled in a deadly web of deception when she sets out to prove the Santinis, a wealthy Italian family, were behind a conspiracy to destroy her father. Her plans come undone when she encounters Ricardo Santini, a man determined to guard his family name at all costs. After several attempts are made on her life, Sofia must trust in the very people she’s certain were behind the conspiracy. RICARDO SANTINI is a tough negotiator and an intimidating adversary. He’s worked hard to restore the family vineyard after Giuseppe DeRosa almost destroyed it. The Santini’s are about to launch a chain of luxury hotels throughout Emilia Romagna when Sofia DeRosa arrives in Bologna. She is beautiful, strong-willed, and set on proving her father’s innocence. Ricardo finds her dangerously irresistible, yet to protect his family, he must keep her close.
Buy Kindle Version
Buy Paperback Version 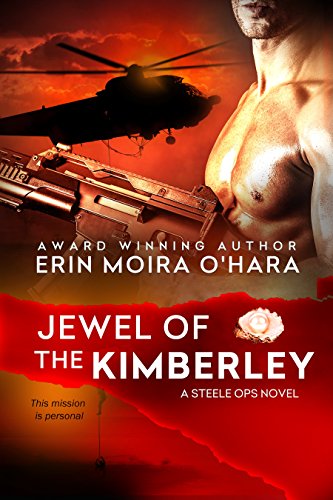 Nick Flanagan had two passions—his fiancée, Ava, and flying Black Hawks. Then he was accepted into a special unit within the SAS, it was a dream come true. That dream cost him Ava. In the four years since, he’s lived hard and fast. Now, having discovered a treacherous lie, Nick wants Ava back. First though, he must contend with a rival, who has an agenda of his own. Ava Mitchell’s parents had been cool and distant her whole life, so when she fell for fun loving Nick Flanagan, he became her world. After three wonderful years together, Nick joined the SAS and cancelled their wedding. Devastated, Ava walked out, hoping he’d resign and come after her. Several weeks later her biggest fear became a reality when she received word he’d been killed. Now a successful designer, Ava is about to risk her heart again when the unimaginable happens—Nick walks back into her life. Can she trust the man she once adored, or will he and a band of smugglers destroy her life? To survive she will need a miracle or perhaps a team of heroic commandos.
Buy Kindle Version
Buy Paperback Version 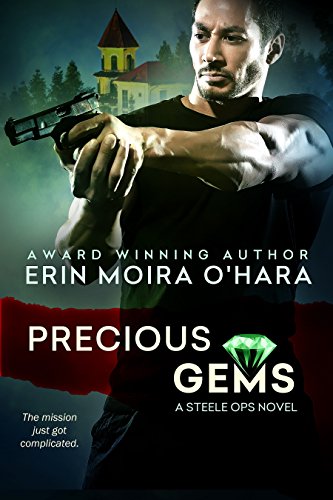 Former SAS Captain James Talarico (Talos) is on a mission to locate a ring of people traffickers before they succeed in killing the person who can identify them. Talos saved the life of this beautiful young woman and delivered her baby on a previous mission. Unable to stop thinking about Jane, Talos tracks her down and ends up saving her life again. Now he won’t trust anyone else to keep her safe. Nor can he ignore his growing attraction to her. Yet the perfect solution will place her and the baby in much greater danger. Jane Rossini didn’t know she was married to a mobster’s son until she walked out of her short-­‐lived marriage and ended up as a hostage in the middle of a gun battle. She owes her life to a handsome giant who makes her heart race wildly. Yet she refuses to commit to another man unless she can be sure he truly loves her. Under the constant threat of death and with the police insisting she be relocated and given a new identity, Jane decides to take control of her life. She demands Talos and his Special Ops friends take her with them to Vietnam, so she can identify the ring members before they succeed in killing her. Little does she know what awaits them.
Buy Kindle Version
Buy Paperback Version 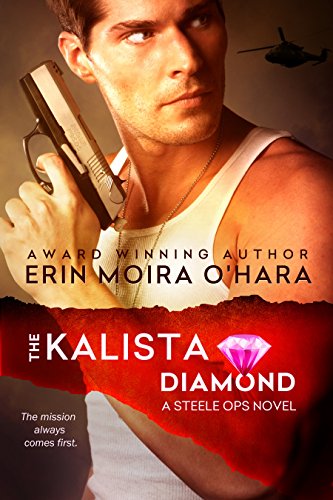 The mission always comes first…. Former SAS Lieutenant Sam Locke is on a mission to locate an underworld figure, missing for fifteen years. New intelligence reveals he is living in the small rural town of Willaroi Downs, biding his time to steal a rare diamond. Sam arrives in Willaroi Downs to discover not one but five men matching his target’s description. All have secrets that if made public, will rock this close-knit community. And then there is Kallie McNeal, the owner of the diamond and far too tempting for her own good and his sanity. Cynical where love is concerned, Sam is staggered by his growing feelings for Kallie, an impulsive and vibrant young woman with close links to all his suspects. She was seduced the minute she looked into his eyes Kallie McNeil’s dream is to escape the heat and unforgiving landscape of Willaroi and the men who only want her for her land and precious diamond. Then Sam Locke walks into her life. Within hours of meeting him she’s convinced; this tall, rugged stranger is the man she’s been waiting for. Although it seems he will need a little persuading. Then she discovers he’s after her diamond and, along with others she’s trusted all her life, has lied to her?
Buy Kindle Version
Buy Paperback Version 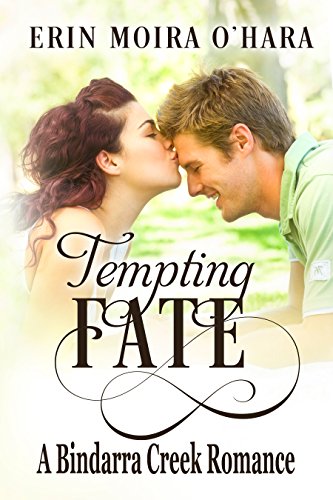 Honoring their mother’s last wish, Samantha Quinn and her young brother leave the vibrant, beachside city of Newcastle for a small country town in Northern New South Wales. Samantha’s quest is to locate the woman who gave her up at birth. She never imagined meeting a man who could tempt her to stay, or that she’d be running for her life from a raging bush fire, armed bandits, and stampeding cattle. Riley Morgan is enjoying life after ten grueling years in Sydney’s Drug Squad. As Senior Sergeant in his hometown of Bindarra Creek, his toughest duty these days is seeing the occasional drunk safely home. Then fate delivers Samantha— a sexy, gutsy and enthralling woman who threatens to take the long-standing rivalry between the Morgans and Sullivans into a new arena.
Buy Kindle Version
Buy Paperback Version
Scroll to top