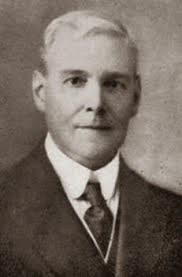 Erle Cox (15 August 1873 – 20 November 1950) was an Australian journalist and science fiction writer.
Cox was born at Emerald Hill, Victoria, on 15 August 1873, the second son of Ross Cox, who had emigrated from his native Dublin as a youth during the early gold rush days of the 1850s. He was educated at Castlemaine Grammar School and Melbourne Grammar School. Following school, Cox worked as a wine-grower near Rutherglen, Victoria, before moving to Tasmania. On 24 December 1901 he married Mary Ellen Kilborn and some time later the couple settled in Melbourne.
In 1921, Cox joined the editorial staff of The Argus newspaper as a writer of special articles and book reviewer; later he was the principal movie critic. In 1946 he joined the staff of The Age after being given notice from The Argus.
Cox died in 1950 after a long illness. 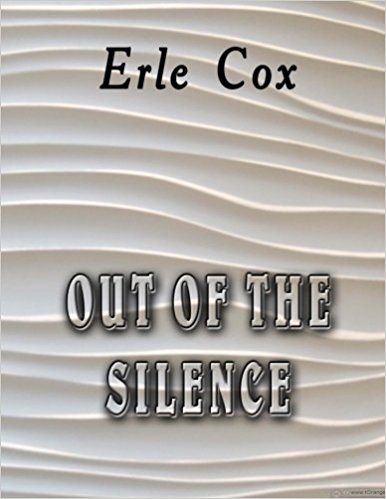 Out of the Silence

When two amateur archaeologists in Australia uncover a hidden high-tech tomb they inadvertently awaken a millennia-old superhuman. Does the beautiful Earani mean to save humanity or destroy it? A country farmer uncovers remnants of an advanced civilization that contain a woman, asleep in suspended animation for two thousand years. Upon awakening the woman Earani teleports herself into the office of the Australian Prime Minister and reveals her plans to take over the world -- through mind control. An advanced civilization from the impossibly distant past is about to be resurrected in rural Australia. What dark secrets does it hold? Is it possible for a man to deny the requests of the world's most beautiful and intelligent woman? To fight a relentless and appealing logic no matter how horrific the consequences?
Buy Kindle Version
Buy Paperback Version
Buy Hardback Version
Scroll to top