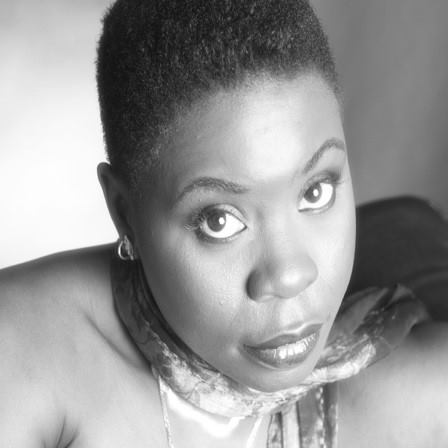 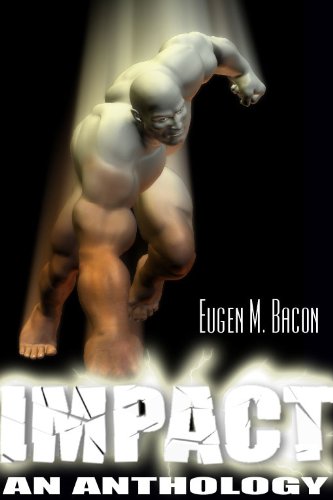 Impact is a collection of stories by Eugen M. Bacon that is "...a compelling work of fiction. Eugen Bacon's writing is intense, utterly convincing and, before you know it, tosses you to a sharp finish."
Buy Kindle Version
Buy Paperback Version 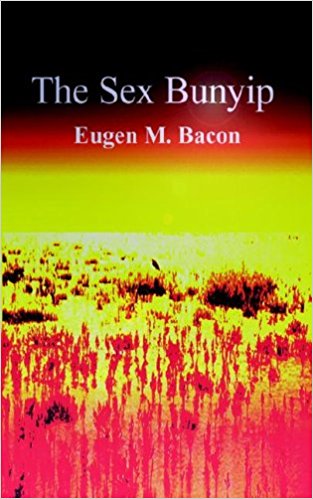 Death of a man with twin souls, wrath of the gods, a new habitat and... a beast with unquenchable thirst. A Serial killer is on the loose. The killer is a bunyip, a trapped spirit in the Island of the dead. DCI Ivory Storm must look beyond technical means to solve these crimes. The answer: a recluse seer from Aboriginal country. In a quest to break the demon's curse on Earth, to save her lover and reunite the world, Ivory finds herself in the Sacred Valley of Dreams, ancient terrain ensconced in galaxies beyond two asteroid belts.
Buy Paperback Version 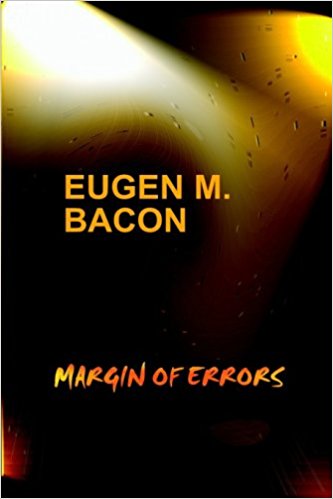 Parallels. One missing Gambian professor. One Maskhadov on a mission. Infidelity. Corruption. Revenge. A charismatic Chechen general with the final solution - one last assault in a liberation war to forever free Caucasus from Russian domination. But is the uranium project a high order affair of state and international security, is it a cover for something sinister, or is it the stirrings of a global farce?
Buy Hardback Version
Scroll to top