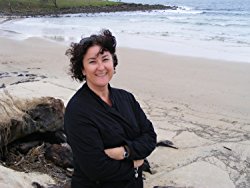 Eva Scott writes contemporary romance set in her homeland of Australia and historical fiction set in the Ancient World. Her books offer passion and adventure in some of the most beautiful and intriguing places in the world. Her heroes and heroines are strong, sassy and ready to rise to their challenges, and learn a little bit about themselves along the way.
Having lived overseas for several years, Eva returned to study Anthropology before heading off to live in Papua New Guinea for a year. There she met the love of her life, author G.W. Gibson, who was stationed there with the Australian Defence Force. The rest is history, romantic history.
She now lives on the Redcliffe peninsula with her husband, small son and an assortment of animals. When Eva is not writing she enjoys mentoring first-time authors, cooking up a story, practising yoga and getting out on the bay on her stand-up paddle board.
Eva is currently published by Musa Publishing and Harlequin Escape. 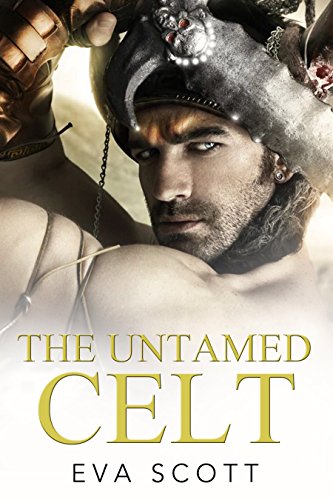 Alexa Aurelius survived the destruction of her family at the hands of her stepmother, Claudia. Now she is being forced into marriage with Celtic barbarian, Drust. She needs his protection and he needs her status. Can a marriage of convenience become one of love?
Buy Kindle Version 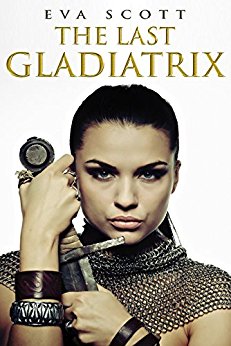 Captured and enslaved by a Roman legion, Xanthe never expects to end up training for the Colosseum floor, but every night after the day’s march, she is put through her paces by a Roman solider who challenges her, tests her, and excites her. Titus is drawn to Xanthe, her fire and her spirit, so he breaks one of his rules and brings notice on himself, offering to train her as a gladiatrix to spare her a courtesan’s role. But training her, working with her, soon becomes too much. Titus knows the penalty for taking property that does not belong to him, but how long can he resist?
Buy Kindle Version
Buy Paperback Version 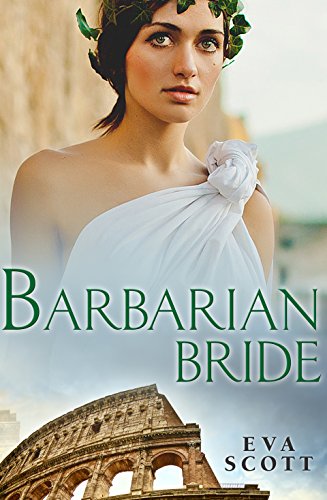 On the bloody ground of the Colosseum, she fights to save her life. In the treacherous boxes above, he fights to save their love. Though Klara didn't love the man who was to be her husband, she didn't want him murdered, and she vows to track down the man who committed the crime. Sickened that she'd been attracted to the mysterious Roman, Klara tracks Lucius Aurelius to the fringes of the Roman Empire, only to find that they've both been trapped in a clever plot to overthrow Klara's father, the Chief of the Huns. Klara is separated from Lucius, captured by slavers and sold to a gladiator school. She is the only one who can save herself, by fighting for her freedom. Lucius can ensure her battle is easier, but only by sacrificing himself. How much is he willing to give up for the fiery woman he's come to love?
Buy Kindle Version
Buy Paperback Version

Elizabeth Langtree’s has her life in order – safe, organised, planned. Sure, she has her troubles, but they are nothing she can’t handle. Then everything is turned upside down when her family send her to Australia to collect her orphaned nephew. It all seemed so simple in New York, but Australia is nothing like she expected, and she soon falls under the spell of the Outback – the station, the lifestyle, and the seriously sexy owner who has been caring for Luke since the death of his mother. Elizabeth soon discovers that what seemed simple a world away is anything but, and her duty is at odds with the dictates of her heart. She must choose, knowing that a mistake will not only cost her everything, but destroy the future of a devastated little boy.
Buy Kindle Version
Buy Paperback Version 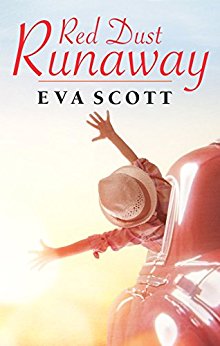 Sheltered, coddled, gifted, Iris longs for something more than practice and performing. She wants to rebel, break the rules, have a hot affair, fall in love — to really live before happily committing to her classical music bubble. But her strict parents and her stricter schedule keep her confined to her gilded cage, even as she yearns desperately to be free. Super star, successful, and sick of all of it, Kit just wants to stop. Stop the touring and the recording and the media and the bickering with his band mates. After two years on the road, he’s coming apart at the seams. He has to slow down, calm down, clear his head — to really think before recommitting to his rock star lifestyle. But his manager and the tour schedule keep him locked to his super star lifestyle, even as he rages against the confinement. A chance encounter in a car park leads to a snap decision and an enormous risk: suddenly Kit and Iris are on an extraordinary road trip together across Australia, making their own choices, breaking all the rules. But reality is chasing them more quickly than they can know, and soon Kit and Iris will have to decide whether they are just running away — or running away together.
Buy Kindle Version 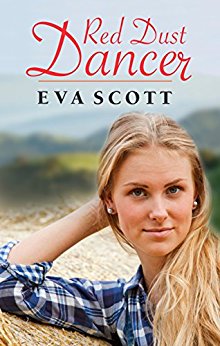 Tamsin Cooper’s career as a Parisian showgirl is coming to an end. Nearly thirty, with no boyfriend and no prospects of a family of her own, she decides to take up her inheritance—her Uncle Ted’s cattle farm in Queensland. Farm life seems to be suiting her until Tamsin discovers that Uncle Ted had a secret—and her sexy neighbour Angus Walker helped him keep it. Faced with losing her farm and her heart, Tamsin returns to what she knows best, dancing, and starts teaching the residents of Elliott’s Crossing how to get in touch with their inner showgirl. She may have the dance moves, but can she shimmy past a forty-year-old lie and a betrayal of lost love to find her place—and rediscover love—in this country town?
Buy Kindle Version
Buy Paperback Version
Scroll to top