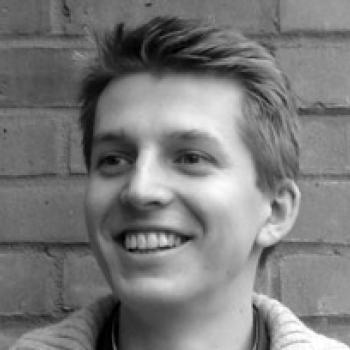 Evan Clifford Symons Green was an Australian motoring publicist, journalist, TV commentator and a novelist. He is also a former rally driver with international recognition. He was born in the Sydney suburb of Fairfield in New South Wales, Australia 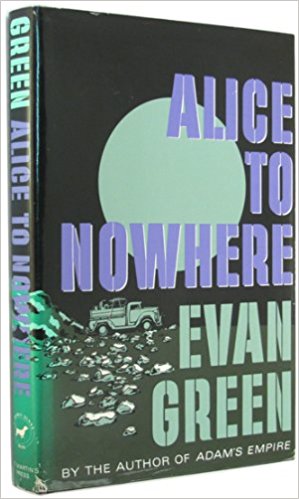