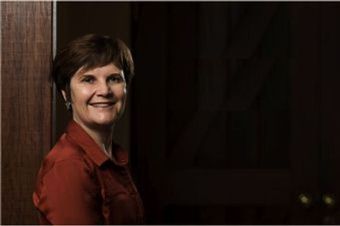 Felicity was born in Germany and attended boarding school in the UK while her parents travelled the world with the British army. She thinks the long boring plane trips home played an important part in helping her to develop her creative imagination.

Felicity settled with her parents in Western Australia in 1976, became a nurse, married young and had three children. Not surprisingly, it took ten years to complete an Arts degree (English lit) at UWA.

In 1990 Felicity and her family moved to a small farm 40 kilometers NE of Perth where she established a Suffolk sheep stud, reared orphan kangaroos and embarked upon a life of crime writing. 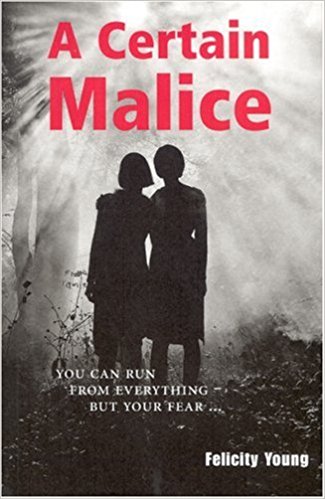 When Sergeant Cam Fraser relocates to a small town to escape the murder of his wife and son, he may find that they past has followed him home.
Buy Paperback Version 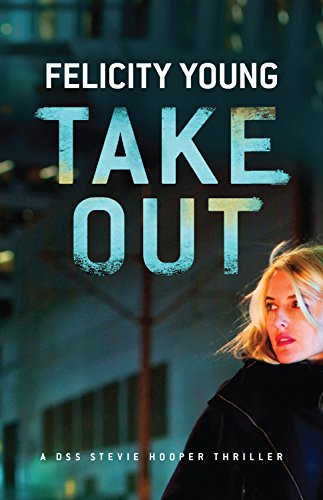 It’s tough being a Detective Senior Sergeant in the Sex Crimes unit. DSS Stevie Hooper is fighting to balance the seamier side of being a cop with her role as a mother—and her latest case is not going to make it any easier. It starts with a deserted house, an abandoned baby, and an elderly neighbor who has the answers but cannot speak. Then the body of a woman turns up in the river with its limbs bound and a shotgun wound to the head. Soon DSS Hooper is on the trail of a human trafficking ring and discovers a ruthless group with international connections that has at its rotten heart a disregard for all human life.
Buy Kindle Version
Buy Paperback Version 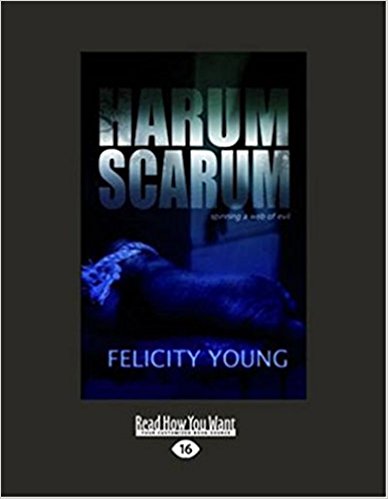 When the body of 11-year-old Bianca Webster is found dumped it is soon clear to DS Stevie Hooper that the murder is connected to paedophile Internet site, the Dream Team. Another murder leads her to suspect that she might have a vigilante on her hands. Cyber Technology spins at the heart of this thriller; Katy Enigma, Lolita, Harum Scarum; just who or what lies beneath these Internet nicknames? Stevie Hooper finds herself racing against time to discover the identities before another child is taken.
Buy Kindle Version
Buy Paperback Version 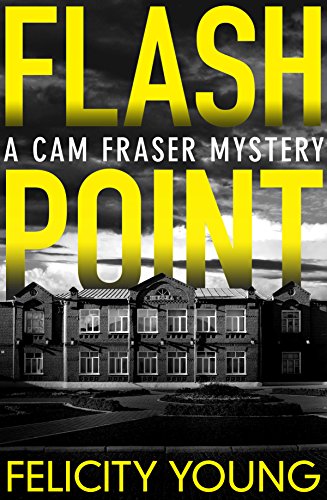 You can run from everything but your fears. Three years after a gang brutally murdered his wife and son, Sergeant Cam Fraser has returned with his daughter Ruby to the country town where he was raised - a town too small for trouble. But then a body is found on the school grounds, badly burned and unrecognisable. Who in Glenroyd could possibly be a murderer? And why? This violent crime plunges Cam straight into a baffling and deadly investigation, where nothing is as it seems. From shady cop Vince to the secretive Smithsons who run the school to the local bikie gang who may still want him dead, Cam has his hands full with suspects. Not to mention Jo, his daughter's teacher, whom he can't keep his mind off of ... But the danger is coming closer to home, and Cam is running out of time to solve the case. Will he be able to protect Ruby and stop the killer? Or will everything go up in flames?
Buy Kindle Version 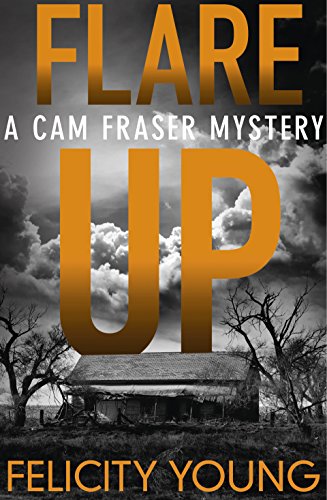 Outback murders, dodgy thieves, organised crime and arson - a small outback community twitches with nerves. For fans of Jack Irish and Jane Harper's The Dry. Sergeant Cam Fraser's letter of resignation is signed, sealed but as yet undelivered. It's sitting in the car when he travels out to help the wife of an old acquaintance with a bit of shearing. Rita's husband Pizzle has gone missing, so Cam is lending a hand, but there's a stench around the shearing shed that he can't ignore. What Cam finds when he searches inside will derail his plans for retirement and set a rural community - already on alert for an arsonist in the district - on tenterhooks. Felicity Young is the acclaimed author of the Cam Fraser mysteries as well as the historical Dr Dody McCleland mysteries.
Buy Kindle Version 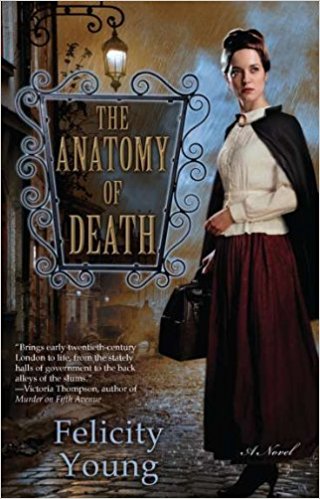 The Anatomy of Death

t the turn of the twentieth century, London’s political climate is in turmoil, as women fight for the right to vote. Dody McCleland has her own battles to fight. As England’s first female autopsy surgeon, not only must she prove herself, she must prove that murder treats everyone equally… After a heated women’s rights rally turns violent, an innocent suffragette is found murdered. When she examines the body, Dody McCleland is shocked to realize that the victim was a friend of her sister—fueling her determination to uncover the cause of the protestor’s suspicious death. For Dody, gathering clues from a body is often easier than handling the living—especially Chief Detective Inspector Pike. Pike is looking to get to the bottom of this case but has a hard time trusting anyone—including Dody. Determined to earn Pike’s trust and to find the killer, Dody will have to sort through real and imagined secrets. But if she’s not careful, she may end up on her own examination table…
Buy Kindle Version
Buy Paperback Version
Scroll to top