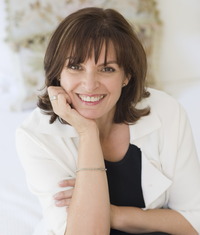 Fiona writes best selling historical adventure-romance alongside the heroic-romantic, often brutal, fantasy she built her career upon. She lives in Australia but frequently roams the world meticulously researching the locations and gathering material for her historical novels that have international settings. Her books are published worldwide and in various languages.
Her most recent historical fiction has gathered such a following that she is now hosting a tour in 2014 to Paris and Provence so eager readers can walk in the footsteps of her characters. 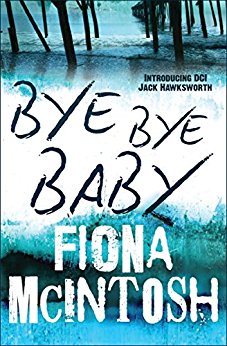 It all began in Brighton. Now there is a killer on the loose. Scotland Yard’s brightest talent is chosen to head up the high-profile taskforce, a DCI who must confront his own past as the body count rises. There are few leads and Jack Hawksworth can only fall back on instinct and decades-old cold cases for any clue to the killer’s motive . . . and identity. With his most loyal team member threatening to betray him, a chief inspector pushing for results, a hungry British media clamoring for information, and a restless public eager for a conviction, the high-pressure operation can only end in a final shocking confrontation . . .
Buy Kindle Version
Scroll to top