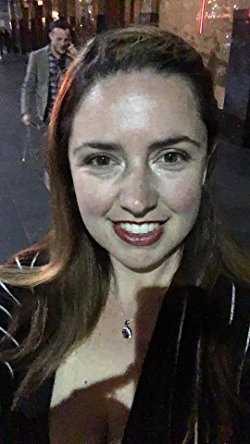 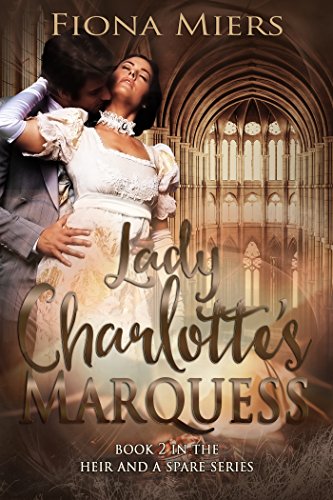 Lady Charlotte is a Duke’s daughter to her very bones. She has everything her heart desires, except for the love that she secretly craves. A child of an ugly, planned marriage, she dreads the union that her parents have and swears never to marry for anything less that perfect love. But that seems unlikely when she lives in a world of rogues, and callous gentleman. No-one is good enough for her and she will not give herself to anyone who is unworthy. Even if her brother’s friend Archie is mysterious and handsome, drawing her attention like no other. Archibald Turner’s life took a swift turn at the tender age of eighteen when he learnt a horrific fate had settled on his brother, and Archie himself would inherit his father’s title. One of the famed ‘Spares’- he did not want the responsibility of his father’s mantle. However, duty called and he turned himself into the most perfect version that he possibly could, dreading the day fate will deliver the ugly blow. The one thing he can’t control is his love for the strong, audacious Lady Charlotte. She makes him yearn for a future that isn’t his for the taking; and yet, when she starts to show him favour, the impossible starts to become possible and the dreams the Archie has suppressed for so long, swim into his life in bold, vivid color.
Buy Kindle Version
Buy Paperback Version 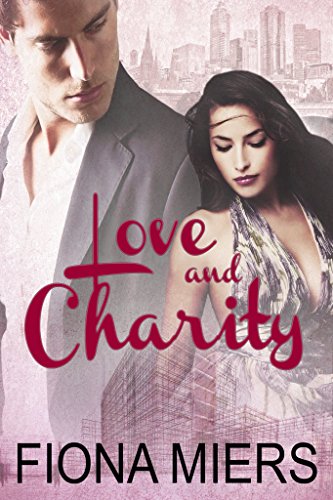 In the city of Melbourne, Australia, Emily is working night and day as a solicitor. During the week she is a corporate lawyer, making enough money to pay off her own house, and her mother’s. After spending her whole life under the threat of losing her home and watching her mother survive a broken marriage, she is determined to never be in the same situation. On the weekends she donates her time at a charity- Ellen's House, to help women in need to escape those same situations her mother was once in. She is determined to succeed and has time for only one love in her life, and that's her work. Running his own Architecture business, Nathan Johnson lives to succeed. He set up Ellen's House- his charity for women, after his mother dies of abuse at the hands of his father. Determined to never be anything like the man who raised him, he keeps his work at the fore front of his life, and his women as un-important as possible. He may not be able to make up for the sins of the past, but he is determined not to repeat them; and that means never letting his guard down again. They're perfectly matched and yet they clash at every turn. A man with so many layers he's not sure which personality is truly his, and a woman who's heart is big enough to love all of him.
Buy Kindle Version
Buy Paperback Version 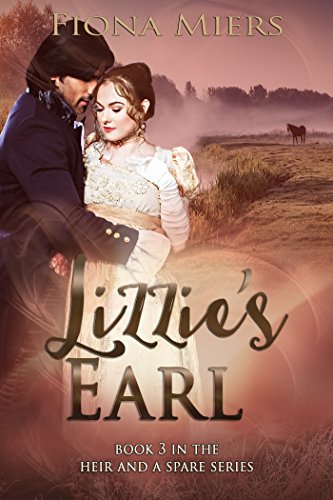 Lizzie Symmons is newly widowed, with an estate and a comfortable income. But she's off to London to find a gentleman who will give her the family she so desperately craves. She knows just the kind of man she wants--gentle, studious, preferring the quiet of country life and horses to the hubbub of town. Lord Rupert Willoughby is a second son, the spare to his brother, the Earl of Sweeting, and a rakehell to the ton's bored wives and widows. However, after five daughters, the Countess of Sweeting is done trying to bear an heir. It is now up to Rupert to produce the next Earl. To do so, he must marry, a prospect he loathes. Rupert plans to find a biddable lady he can wed, bed, and leave in the country, while he carries on with his carefree life in London. But then he meets Lizzie. She sets Rupert's body alight, but worse than that, she inspires goodness in him, makes him yearn for the heart and hearth his friends have attained.
Buy Kindle Version 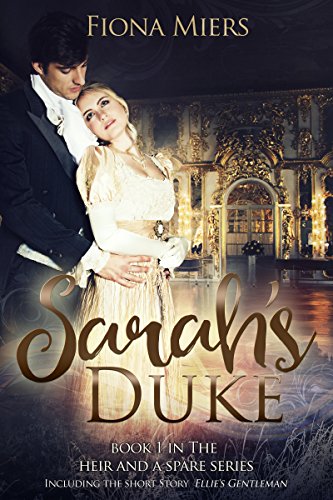 Sarah's Duke and Ellie's Gentleman: Sexy and Sweet Regency Romance (The heir and a spare Book 1)

Sarah's Duke: A Regency romance by Fiona Miers with FREE Bonus Short Story 'Ellie's Gentleman.' Sarah Collins, a vicar’s daughter from Somerset, has a modest goal for her first Season in London—find a husband who can provide for her and her family. With nothing to offer but her beauty and a pleasant temperament, she hopes her assets will be enough to secure her a kind and steady man. She's certainly not looking for a fortune or title, and indeed, hopes she may live quietly in the country and never come to London again. Oliver Lyre is the newly inherited Duke of Lincoln. Born as the 'spare' son, he never expected to inherit his father’s noble mantle, and has neither the social skills nor the desire to enjoy the benefits of his rank. He knows he must marry a lady befitting his new position, but when he rescues the beautiful Sarah Collins one night, he can’t envision a future without her sweet smile. What's a duke to do—marry a delectable virgin who will undoubtedly make a horrid Duchess, or do what family duty demands of him … unless he can somehow find a way to have both? Ellie's Gentleman A Regency short story Ellie Sommers is twenty years old, beautiful and lively. However, returned home to the country after another long London season, she wants nothing more than to remain in her beloved little town and ride her horses. Will she ever find a husband who cherishes the same modest goals? Robert Blakely is a widowed gentleman, come to spend Christmas with his long-time friend William Sommers. Convinced that he will never wish to marry again, Robert is shocked to find himself keenly interested in his friend's lovely daughter. Can it be that a girl half his age is his perfect match?
Buy Kindle Version 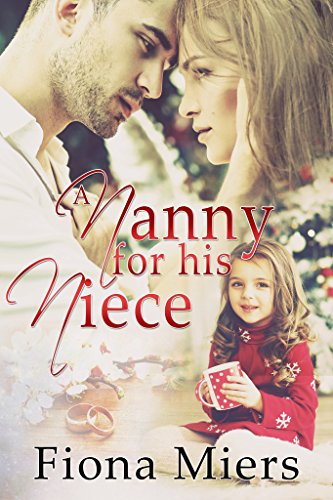 A Nanny For His Neice: Sexy contemporary novella

The billionaire and the nanny. Sparks will fly. Enrique Martinez needs a nanny for his niece, an Australian woman his beloved sister would have approved of. Sarah Louis appears to be the perfect woman for the job, she's fun and smart and full of laughter and life. But when her bright blue eyes and luscious body spark heat in his blood, Enrique begins to wonder if she could fulfill a mistress role as well. Sarah loves children and wants to travel the world. What better way than the job of looking after an adorable three-year-old in Spain? But things get complicated when her pregnancy test turns positive and Enrique makes it clear a serious relationship is not what he wants.
Buy Kindle Version
Scroll to top