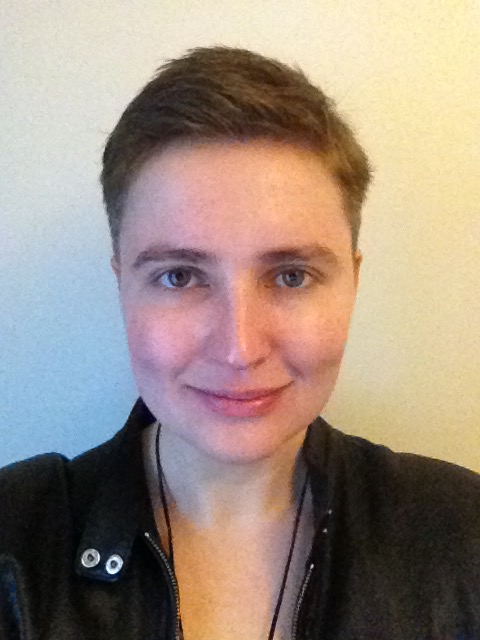 Foz Meadows is a genderqueer fantasy author, essayist, reviewer, blogger and poet. She has most recently published An Accident of Stars and A Tyranny of Queens with Angry Robot, and Coral Bones with Rebellion; a full list of her publications can be found here. Foz is a reviewer for Strange Horizons, a contributing writer for The Huffington Post and Black Gate, and a repeat contributor to the podcast Geek Girl Riot. Her essays have appeared in various venues online, including The Mary Sue, A Dribble Of Ink and The Book Smugglers. She is a two-time Hugo Award nominee for Best Fan Writer in 2014 and 2017, and won the 2017 Ditmar Award for Best Fan Writer, having also been nominated in 2014 and 2016. In 2017, An Accident of Stars was a finalist for the Bisexual Book Awards.

Foz currently lives in Brisbane with not enough books, her very own philosopher and their voluble spawn. Surprisingly, this is a good thing. 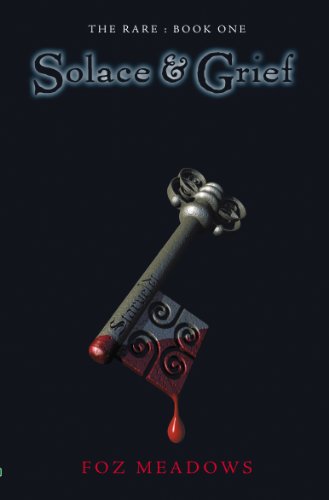 Solace and Grief (The Rare Book 1)

Solace Morgan was born a vampire. Raised in foster care, she has always tried to keep her abilities secret, until an eerie encounter with a faceless man prompts her to run away. Finding others with similar gifts, Solace soon becomes caught up in a strange, more vibrant world than she ever knew existed. But when the mysterious Professor Lukin takes an interest in her friends, she is forced to start asking questions of her own. What happened to her parents? Who is Sharpsoft? And since when has there been a medieval dungeon under Hyde Park?
Buy Kindle Version
Buy Paperback Version
Scroll to top