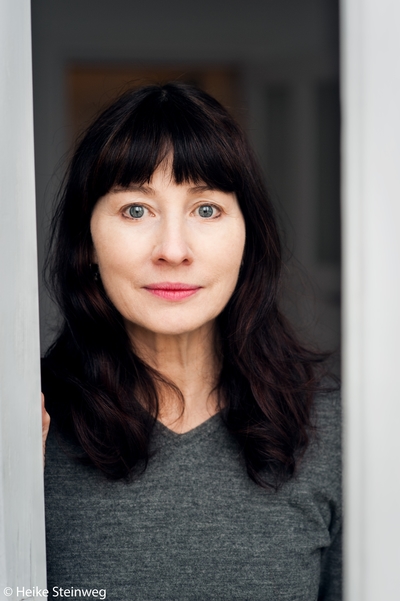 Gail Jones is the author of two short-story collections, a critical monograph, and the novels Black Mirror, Sixty Lights, Dreams of Speaking, Sorry, Five Bells and A Guide to Berlin. Three times shortlisted for the Miles Franklin Award, her prizes include the WA Premier's Award for Fiction, the Nita B. Kibble Award, the Steele Rudd Award, the Age Book of the Year Award, the Adelaide Festival Award for Fiction and the ASAL Gold Medal. She has also been shortlisted for international awards, including the IMPAC and the Prix Femina. Her fiction has been translated into nine languages. 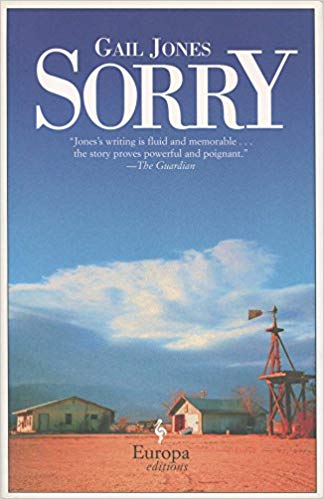 “Jones’s writing is fluid and memorable . . . the story proves powerful and poignant.”—The Guardian Sorry is set in the remote outback of Western Australia during World War II, where an English anthropologist and his wife raise a lonely child, Perdita. Her upbringing is far from ordinary: in a shack in the wilderness, with a self-absorbed father burying himself in books and an unstable mother whose obsession with Shakespeare forms the backbone of the girl’s limited education. Emotionally adrift, Perdita becomes friends with a deaf-mute boy, Billy, and a forsaken Aboriginal girl, Mary. Perdita and Mary come to call one another sister and to share a profound bond. The three misfit children are content with each other and their life in this distant corner of the world, until a terrible event lays waste to their lives. Through this compelling story of Perdita’s childhood, Gail Jones explores the values of friendship, loyalty, and sacrifice with a brilliance that has earned her numerous accolades.
Buy Paperback Version
Buy Hardback Version
Scroll to top