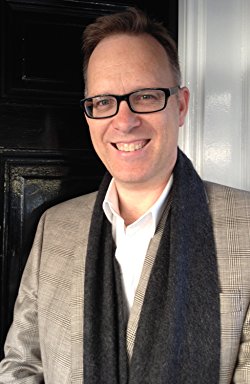 Garth Nix was born in 1963 in Melbourne, Australia. A full-time writer since 2001, he previously worked as a literary agent, marketing consultant, book editor, book publicist, book sales representative, bookseller, and as a part-time soldier in the Australian Army Reserve.

Garth’s books include the award-winning young adult fantasy novels Sabriel, Lirael and Abhorsen; the dystopian novel Shade’s Children; the space opera A Confusion of Princes; and a Regency romance with magic, Newt’s Emerald.

His fantasy novels for children include The Ragwitch; the six books of The Seventh Tower sequence; The Keys to the Kingdom series; and the Troubletwisters series and Spirit Animals: Blood Ties (co-written with Sean Williams). Garth’s next book, Clariel, is a prequel to the Old Kingdom trilogy, to be released in October 2014.

More than five million copies of his books have been sold around the world, his books have appeared on the bestseller lists of The New York Times, Publishers Weekly, The Guardian and The Australian, and his work has been translated into 40 languages.

He lives in a Sydney beach suburb with his wife and two children. 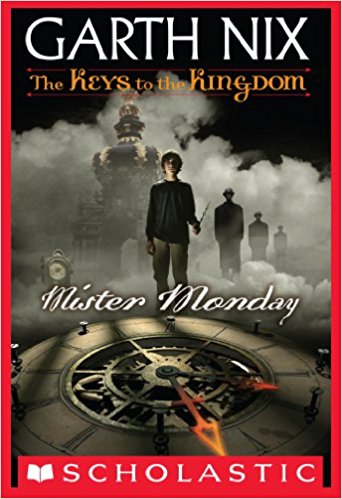 The Keys to the Kingdom #1: Mister Monday

Best-selling author Garth Nix creates a magical world and an intriguing mystery in this new blockbuster series. Seven days. Seven keys. Seven virtues. Seven sins. One mysterious house is the doorway to a very mysterious world -- where one boy is about to venture and unlock a number of fantastical secrets. This is another thrilling, triumphantly imaginative series from Garth Nix, the best-selling author of THE SEVENTH TOWER, SABRIEL, and LIRAEL.
Buy Kindle Version
Buy Paperback Version
Buy Hardback Version
Scroll to top