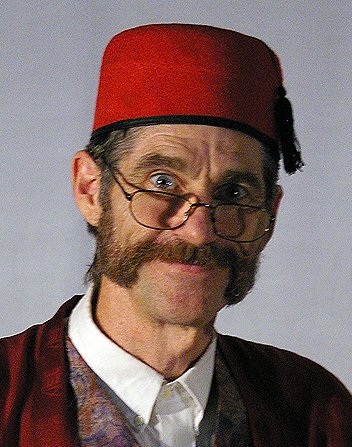 Ged Maybury was born in Christchurch, New Zealand, in 1953, spent his childhood in Dunedin, and has been based in Australia since 2002. He has been writing books for children and young adults since 1984. He was a finalist in the AIM New Zealand Children's Book Awards 1994 with The Triggerstone, and in the NZ Post Children's Book Awards 2001; with Crab Apples. He writes science fiction, in particular of the steampunk subgenre, and humour. 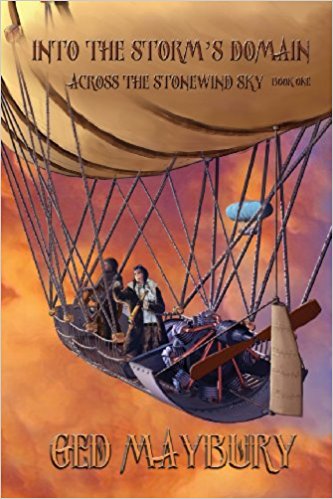 Into the Storm's Domain

Ged Maybury brings the first of an exciting steampunk trilogy titled Across the Stonewind Sky. Jilted at the altar and determinedly British about it, Rodney Hoverrim embarks on the adventure of a lifetime - following his nation's bravest (and most foolish) into the 'Storm's Domain'. But his airship adventure is barely under way before he is hijacked, and they in turn are attacked by sky pirates; twice! Now captive of the very vile villainess The Black Bitch, Rod must fight for his life as her fetid airship plummets towards the skyland of Vicaria - lair of its mad (and possible evil) ruler Victor Vicario; well known for injecting his visitors with his latest concoctions. Out of the frying pan but not yet in Victor's clutches, Rod must desperately deduce who his true allies are before it is too late - only to discover that Vicaria hides a veritable shipload of secrets, and seductive women!
Buy Paperback Version
Scroll to top