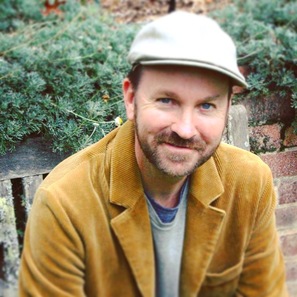 Geoffrey Gates was born in Sydney, where he lives with his family. He is the author of IP Picks 2005 Best Fiction winner A Ticket for Perpetual Locomotion, as well as short stories published in such Australian literary journals as Southerly, LINQ, UQ Vanguard and Verandah. Geoffrey has worked as a teacher in Australia, England and Germany. He has spent many months in the Provence and Drome regions of France, where he drew inspiration as the setting for The Copyart Murders, his second novel. 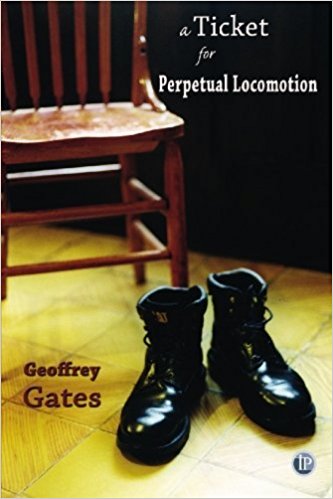 A Ticket for Perpetual Locomotion

Imagine unlimited access to all forms of transport, in every last part of the earth! Picture yourself in the country with an Arabian horse, or standing in the desert sands with a camel signed over to you in a moment s notice! If you landed in the South Pole, a team of explorer s dogs would be obliged to break their journey and transport you across the icy wastelands. All of this is outlined in a hundred languages in the traveller s manual, with a pictorial explanation if all else fails. A Ticket for Perpetual Locomotion is a gem, full of bubbling ideas. It is a remarkable debut. Gates work is driven by the whirling subplots which all stream together neatly for a climatic twist. When an author unleashes an imaginative concept into reality, trans-global adventures conspire, relatives are thrown into tizzies, best friends turn detective, guarded secrets are blown wide open, and lovers trails unfurl. This extraordinary read will dazzle the adventure-minded and armchair travellers alike.
Buy Paperback Version 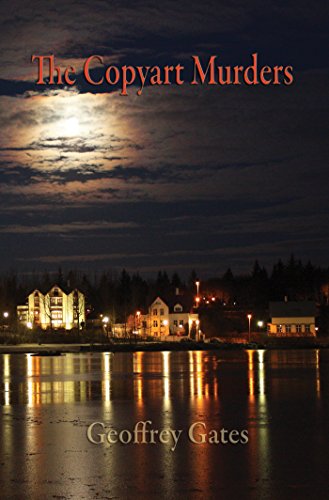 Blake Knox, a young Australian working on his novel in France, finds himself in a police cell, caught up in a crime that echoes scenes from his own manuscript. As Inspecteur Sauveur pores over the details of the case, the facts ceaselessly point to the author. Blake's secret liaison with an Icelandic beauty and the intimate familiarity of the Provence setting of his manuscript are only the beginning... Will Blake be jailed for a murder he believed was just part of a good story? And what his fiancée will make of all this? This story will dazzle adventurers and armchair detectives alike.
Buy Kindle Version
Buy Paperback Version
Scroll to top