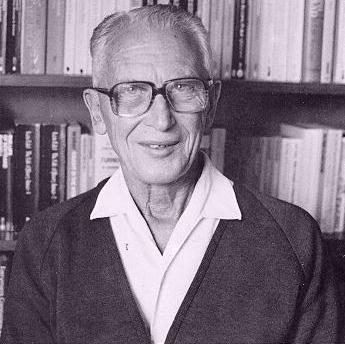 George Reginald Turner (15 October 1916 – 8 June 1997) was an Australian writer and critic, best known for the science fiction novels written in the later part of his career. He was notable for being a "late bloomer" in science fiction (by the field's standards). His first SF story and novel appeared in 1978, when he was in his early sixties. By this point, however, he had already achieved considerable success as a mainstream novelist, including a Miles Franklin Award, and as a literary critic. 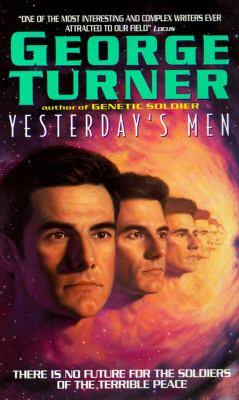 On a futuristic Earth where the repressive leaders of the Ethical Culture attempt to control the aggressive instincts of the human race, part-Cyborg Peter Corrigan becomes a part of a secret government experiment
Buy Paperback Version 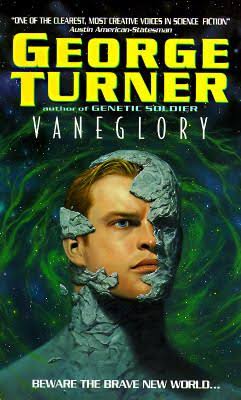 One of the few survivors of a destroyed human race, Will Santley of the newly emerging Ethical Culture is caught up in the mysterious biopolitical affairs of radioactive immortals and must remember his frightening past in order to survive.
Buy Paperback Version
Buy Hardback Version 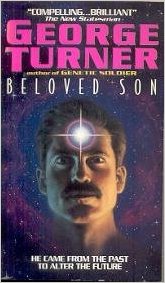 Forty years after his starship escapes from an apocalyptic Earth, Commander Albert Raft and his crew return to a much younger and violent Earth society that wants to embrace Raft as a god because of his telepathic powers.
Buy Paperback Version
Buy Hardback Version 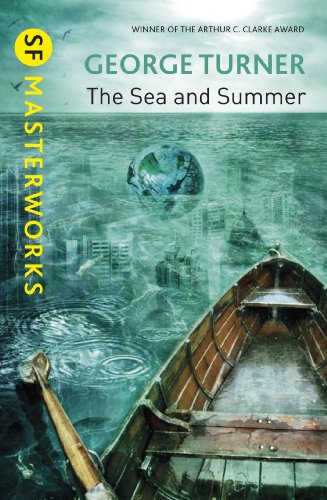 The Sea and Summer

Francis Conway is Swill - one of the 90% in the year 2041 who must subsist on the inadequate charities of the state. A young boy growing. Life, already difficult, is rapidly becoming impossible for Francis and others like him, as government corruption, official blindness and nature have conspired to turn Swill homes into watery tombs. And now the young boy must find a way to escape the approaching tide of disaster. THE SEA AND SUMMER, published in the US as THE DROWNING TOWERS, is George Turner's masterful exploration of the effects of climate change in the not-too-distant future. Comparable to J.G. Ballard's THE DROWNED WORLD, it was shortlisted for the NEBULA AWARD and won the ARTHUR C. CLARKE AWARD.
Buy Kindle Version
Buy Paperback Version
Buy Hardback Version
Scroll to top