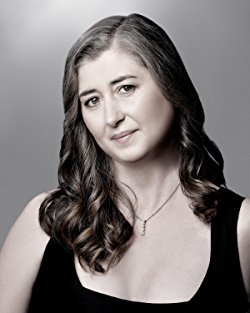 I’m an old fashioned Aussie girl. I like to dream. In fact, I spend the majority of my time in a world of stories. When I’m not doing that, I’m looking after my family. I’m a full-time carer. I’m married with one son, who has me running around after him constantly. I also hold an Associate Degree in Creative Writing, and I'm working on a Graduate Certificate in Publishing at the moment. 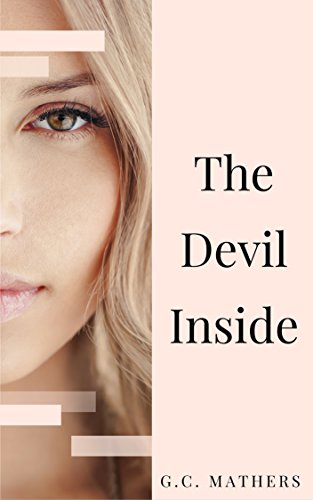 Jo Chesterton, financial services consultant and student, realizes college doesn't really matter, not when her mom is having trouble paying the bills. So Jo does the only thing she can do. She runs back to Sydney to help. One night businessman Wade Scott—her older, richer and very sexy long-time friend—comes to visit. That is it. She doesn’t let him go, and he doesn’t let her go either. They sleep together, and all of a sudden, Jo feels as though the world isn’t such a bad place after all, especially since Wade has asked her to work at his firm. The problem is that the first day doesn’t go to plan, and Wade and Jo find that the monster lurking in the background will use everything it has to possess them.
Buy Kindle Version 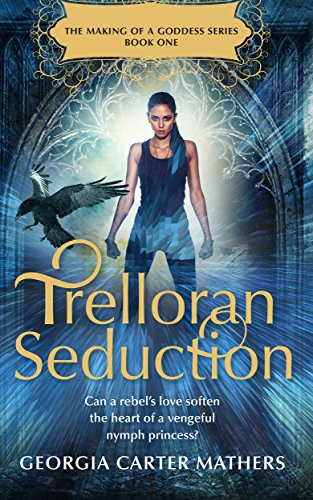 Trelloran Seduction (The Making of a Goddess Book 1)

This is a dystopian paranormal romance, written for adults. It begins on the 300th day of 2195 on Volen ... There is no such thing as an individual. All the humans think of themselves as units with predetermined roles, and they do not grow old with their lovers. The females are sacrificed when they turn thirty, leaving their male counterparts behind. Princess Kaitlau is a nymph who can take any form. She is also a refugee. She came to Volen through the charmed window after escaping her prison on Trellora. King Ganim, the vampire who is thought to have created Kaitlau, must be punished. She had thought he loved her as a father, but that could not be. Although he was never present in the chamber, the king had ordered the priests to repeatedly rape her. Merely punishing her father is not enough. She wants him dead. It will be done. Kaitlau has been observing a particular rebel killing priests on Volen. He is just the one to help her. But feelings for the rebel start to emerge when he agrees to carry out her assassination plans, and gradually as they work together, love begins to matter more than revenge. The heat level of this book is hot, but it is not erotica. The themes of this book include rape culture and recovering from child sexual abuse. It contains scenes of rape, but these violent sexual acts are not perpetrated by the hero, and the ultimate theme of this book is to show that women can overcome the psychological damage that this blight on our society causes.
Buy Kindle Version
Buy Paperback Version
Scroll to top