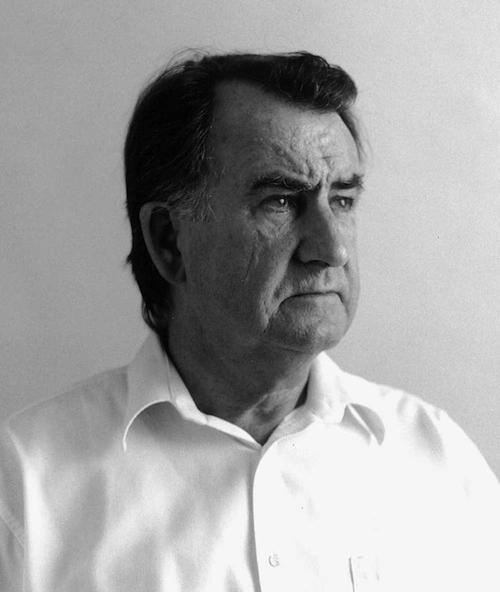 Murnane was born in Coburg, Victoria, a suburb of Melbourne, and has almost never left the state of Victoria. Parts of his childhood were spent in Bendigo and the Western District. In 1956 he matriculated from De La Salle College Malvern.
Murnane briefly trained for the Roman Catholic priesthood in 1957. He abandoned this path, however, instead becoming a teacher in primary schools (from 1960 to 1968), and at the Victoria Racing Club's Apprentice Jockeys' School. He received a Bachelor of Arts from the University of Melbourne in 1969, then worked in the Victorian Education Department until 1973. From 1980 he began to teach creative writing at various tertiary institutions.
In 1969 Murnane moved to the Melbourne suburb of Macleod. After the death of his wife in 2009 Murnane moved to Goroke in country Victoria, where he is involved in amateur yabby judging.
In 1982, he attained his mature style with The Plains, a short novel about a young filmmaker who travels to a fictive country far within Australia, where his failure to make a film is perhaps his most profound achievement. The novel is both a metaphysical parable about appearance and reality, and a parodic examination of traditions and cultural horizons. The novel depicts an abstracted Australia, akin to something out of mythology or fable. The novel was followed by: Landscape With Landscape (1985), Inland (1988), Velvet Waters (1990), and Emerald Blue (1995). A book of essays, Invisible Yet Enduring Lilacs, appeared in 2005, and a new work of fiction, Barley Patch, was released in 2009. All of these books are concerned with the relation between memory, image, and landscape, and frequently with the relation between fiction and non-fiction. 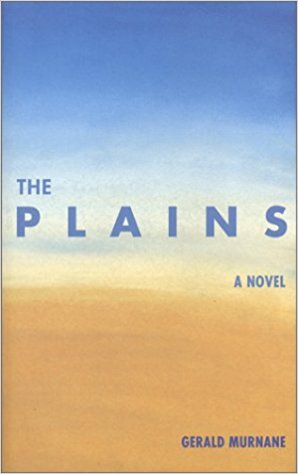 Fiction. Born in Melbourne, Austrailia, in 1939, Gerald Murnane recently retired as the senior lecturer in fiction writing at Deakin University with a reputation as one of the finest writers in his country. He is the author of seven highly praised books of fiction, most of which are still widely unknown and underappreciated by American readers. "The Plains is parable, fable, allegory, analogue, mythology, and vision. It is also subtly satirical and often ingeniously funny . . . Gerald Murnane is unquestionably one of the most original writers working in Australia today and THE PLAINS is a fascinating and rewarding book"--The Australian. Foreword by Andrew Zawacki, editor of VERSE magazine. The Plains was first published in Austrailia in 1982.
Buy Kindle Version
Buy Paperback Version
Buy Hardback Version
Scroll to top