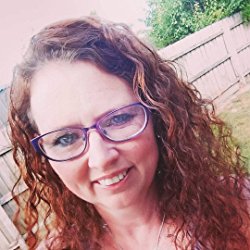 I'm a 46 year old mother of two who designs houses for a living and lives to write.
I grew up in the Western Suburbs of Sydney Australia the eldest of five children. I had two younger brothers and two much younger sisters. I say had because one of my brothers died when I was only nineteen. You can read about his story in No Chance to say Goodbye when it is released.
I once had a boss who told me I had had a hard life but I never actually saw it that way. Life is what it is, and I had food, clothes, a roof over my head and a family who loved me. What's so hard about that?
These days I live on the Mornington Peninsula, south east of Melbourne Australia where I spend as much spare time as I can either with my nose in a book or writing away on my phone. I love it here, there aren't too many places in the world that with less than a ten minute drive you can watch the sun rise over the water, or you can watch the sun set over the water, and there's just something extra special about watching the sunset over the beach, something dreamy and romantic. I live with my husband, two beautiful but willfull kids a few fish and a very spoilt English Staffie named Cleo. 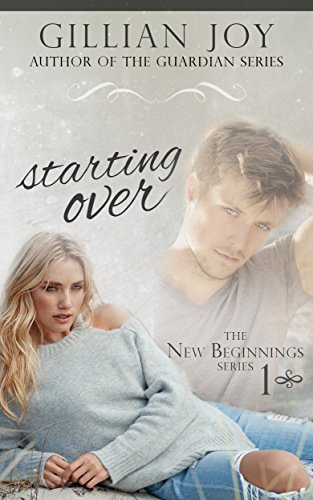 Connor Maise is an up and coming artist in the Australian music scene. He’s never had a job other than his music, but he’s worked long and hard to make a name for himself and its finally paying off. He’s spent his adult life enjoying the attentions of groupies, never committing to a relationship. Until Ashleigh comes along. All of a sudden one woman has imprinted on his heart and he can’t get her out of his head, and to make things even more complicated, she's supposed to be dating his cousin. Ashleigh isn't interested in dating anyone. She's only recently gotten out of a complicated marriage that might be even more abusive than she is willing to admit, and she has no intention of venturing into any sort of relationship with a man that is anything more than friendship, ever again. The only thing she’s interested in, is protecting her twin girls. It was supposed to be one single night of passion with no strings attached, but she’s struggling to let go, especially when he refuses to.
Buy Kindle Version 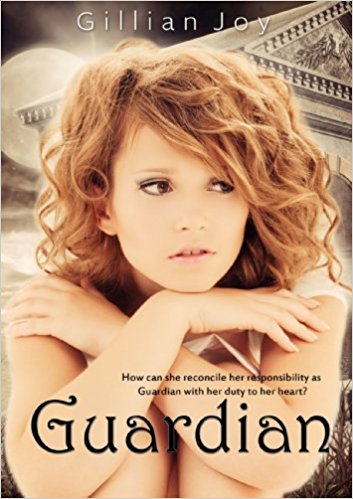 Headstrong and determined, Hannah always knew that she would become the Guardian. What she didn't expect was that it would mean she would have to endure the agonising death of her mother first hand as their supernatural connection brings her to her knees, or that she could never be with the man she loved. Blond haired, blue eyed Gabriel was her handsome childhood friend, would circumstances prevent her from ever being able to explore her true feelings for him? Jesse, the dark alluring but incorrigible vampire would give anything to be with her, but as the guardian Hannah is forbidden to fall in love with the supernatural. With her life in turmoil over her conflicting emotions about Gabriel and Jesse and her frustration at being unable to exact revenge for her mother's horrific death, Hannah flees her life in an attempt to start over. But can we ever really escape from ourselves? Hannah must learn to reconcile her commitment to her family with her responsibility as the Guardian and her duty to her heart.
Buy Paperback Version 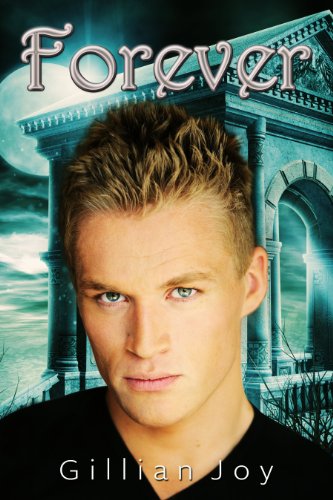 A persistent destiny dogs Hannah's every step and every sleeping hour, demanding she meet it. Assaulted in her sleep by mermaids, her powers falter. Awake, fairies close in on her children. Family secrets may cost her Gabriel forever, and the Guardian traits stir in her daughter, Alex, much earlier than they should. Hannah must choose which is forever, destiny or love?
Buy Kindle Version 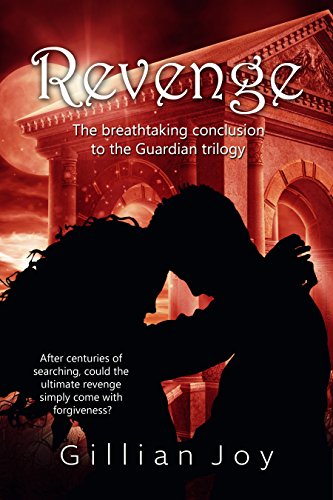 Revenge is close enough for Hannah to taste, but it isn't that simple. Nothing ever is. Three centuries have passed since her mother's burning and it is long past time to let go, but she can't, not without vengeance.
Buy Kindle Version
Scroll to top