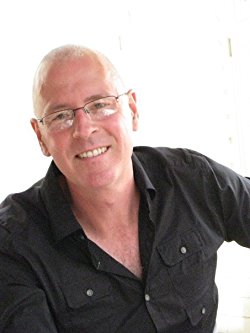 I have one rule: Deliver an immersive reading experience that will transport you from the everyday world into a realm of fantastic imagination - and leave you there until you're forced to come up for air...

I'm in love with high-octane, action packed, thrilling stories with epic heroes and mighty villains. I want suspense, I want characters with depth who I really care what happens to them, and who I will both love and hate. I love fantasy and science fiction and I want both in the same story. I want pace, and more pace, and yet time for emotional intimacy and heart-rending scenes.

This is what I dedicate myself to writing - and why - because I love it. 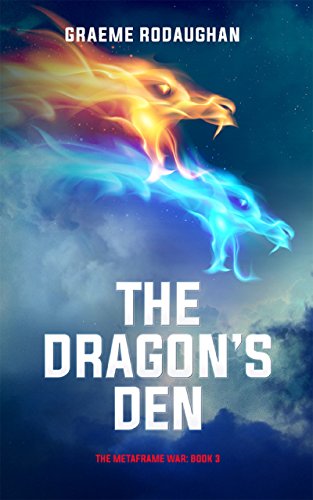 High-octane, action-packed, urban fantasy thriller. IT'S A TRAP! Anton Slayne knows it's a trap. One laid for him by his most powerful opponent - Chloe Armitage, rogue general of the Vampire Dominion. The chase is on. Agents of the Red Empire and the Vampire Dominion have abducted Ramin Kain, the Head of the Order of Thoth. Anton and the Mirovar force team are the only ones in a position to act. They know Ramin is bait, but have to rescue him before he's forced to reveal the secrets of the Order. Will Anton and his friends in the Mirovar force team rescue Ramin Kain, or will Chloe Armitage discover the secrets of the Order, destroy the Mirovar force team, and enslave Anton to her will?
Buy Kindle Version
Buy Paperback Version 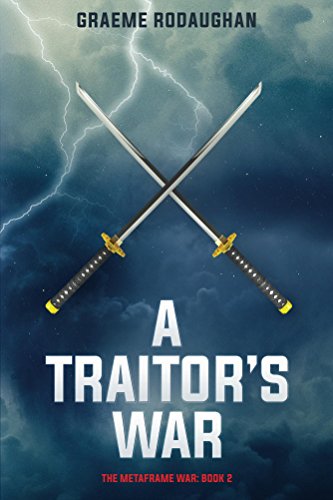 High-octane, action-packed, urban fantasy thriller. After the desperate battle on the Boston docks, Anton Slayne finds refuge amongst the vampire hunters of the Order of Thoth. Anton discovers the Order of Thoth harbors a traitor who could get his new friends killed. While a secret alliance between the Red Empire and vampire General Chloe Armitage, threatens to do the same. With threats both within and without - will Anton be able to stay alive long enough to save his friends, or will his circling enemies destroy everyone he loves?
Buy Kindle Version
Buy Paperback Version 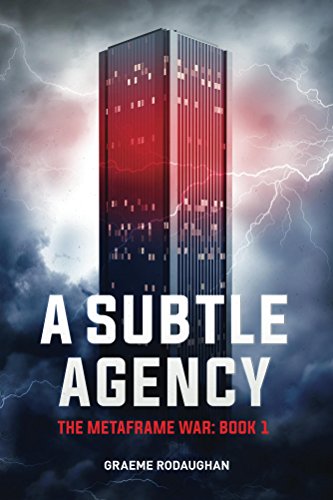 High-octane, action-packed, urban fantasy thriller. Hunting Anton Slayne? Just get in line behind the Boston Police Department, Chinese Triads, the Shadowstone Organization, the Red Empire and the Vampire Dominion. Witness to a brutal murder, eighteen year old Anton is inducted into the Order of Thoth by the mysterious Mr Wu. He soon discovers that vicious local gangsters, determined Boston Police Detectives, and relentless Shadowstone operatives pale into insignificance as he is drawn into the machinations of the enigmatic vampire, General Chloe Armitage. When mastery over Anton’s soul is at stake, survival is the least of his problems.
Buy Kindle Version
Buy Paperback Version
Scroll to top