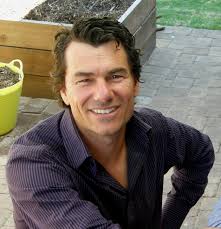 I normally write fiction for adults. I’m now turning my hand to stories for younger folk under the pen name Hamilton Hill. The Roads of Luhonono, my first project, started out as a story I would tell at the dinner table or at bedtime. It is becoming a manuscript at the insistence of my granddaughter, Shanyce, who wants to be the ‘boss’ of a book; and while a little too young to be my editor, she is my most ardent nag to get the job done. It is a five book series based on occurrences I have experienced in places I have lived in. This page is specifically set up for this project. It shows pictures of the places I’ve been and scenes that influence the story. The first book is about The East Road. I would appreciate as many 'Subscriptions' as I can get from those wishing to share the journey, or “Friend” requests from those who may wish to read snippets of news as I progress, or even wish to beta-read the manuscript prior to publishing. 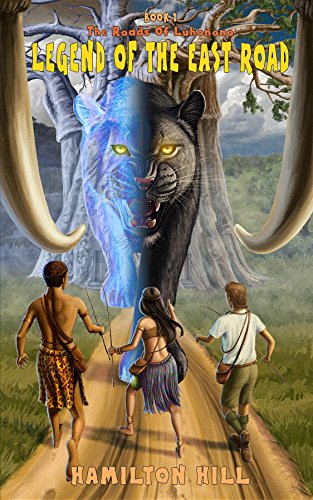 MIDDLE GRADE FICTION: The amazing adventures of three would-be adventurers and their quest to find a mysterious princess. THE LIVING When engineers start to build roads in Luhonono, strange things begin to happen. Ancient spirit legends start speaking to thirteen year old Magdalene sending her and her two companions, Peter and Gimbo on a mysterious mission. They soon discover that everything in Luhonono is not what it seems to be. The actions of an evil witchdoctor—‘Moja’ sets them on a course to find the Legend of the East Road. THE UNSEEN At the beginning of time, the ancient ancestors of Luhonono combined their souls to sprout a giant Baobab. Within its roots they placed a spirit mirror to separate the living from the dead. For centuries this power had been protected by M’tuna “The Gatekeeper” but now, the building of a new crossroad junction at the tree, causes upheaval and weakens M’tuna’s powers. Moja intends to take advantage, and turn the spirit mirror upside. His ritual will release an army of demons to help him take control and rule Luhonono. THE TEAM Magdalene, Peter and Gimbo start off on an innocent quest to find a princess only to discover a place of ancient dreaming, ritual and lurking evil. To save the village Magdalene, Peter and Gimbo must search for the animal legends that will help them overthrow the evil witchdoctor and kill his conjured demons.
Buy Kindle Version
Buy Paperback Version
Scroll to top