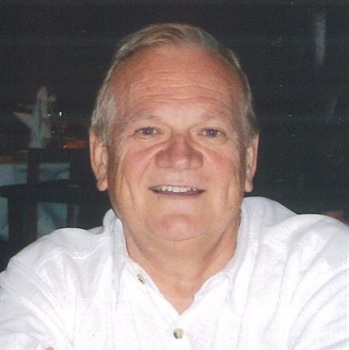 Harry Ledowsky is one of Australia's most awarded Creative Directors and has been a judge on every major Advertising Award in Australia. Creator of "Oils Ain't Oils" for Castrol, "Aussie Cossie" for Speedo, "Happy Joe Happy" for the NRMA and "The Bundy Bear" for Bundaberg Rum. He was National Creative Director and head of the Worldwide Creative Directors for Young & Rubicam and was named as "the second most outstanding individual in Advertising" by the Financial Review. He has won over 150 National & International Advertising Awards and been nominated to the Australian Advertising Hall of Fame, who said he was: "A master of drama, pathos and humour…."

Having retired from the ad industry he now presents the Morning show on 99.3 Northside Radio. 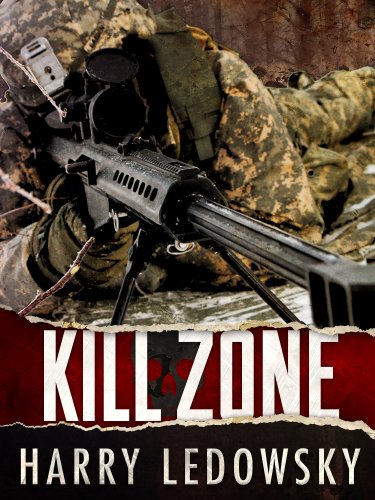 A nuclear device the size of a briefcase has been developed in Pakistan. The scientist responsible has disappeared with it. The CIA believes the target is on US soil. When the disappearance of the miniaturized nuclear weapon is uncovered a covert division of the CIA sends Ryan Nash, a major in the 82nd Airborne, to Pakistan. His mission is simple: assassinate the rogue physicist before the drop-off to a fundamentalist Islamic cleric can occur in the North-West Frontier Province. But the mission is not as simple as it seems. The CIA's budget is being slashed in the wake of the disastrous war in Iraq, and the covert division is being shut down. The deputy director of the CIA, Conrad Lawrence, wants to stop the mission, and is willing to go to any lengths to achieve maximum deniability. Will the team be able to stop the weapon getting to the United States? How far is Lawrence willing to go to stop the mission? Is the target really what it seems? Nash and his team must race against the clock to stop the terrorists and uncover the corruption at the heart of the CIA in this high-voltage military thriller.
Buy Kindle Version 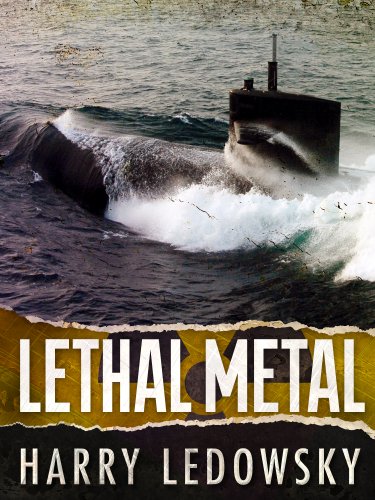 #1 on Amazon Australia Thriller Chart After three children stumble on dumped radioactive waste in a Murmansk forest, one of them dies from radiation poisoning. Outraged by such a tragic waste of a child's life, American doctor John Ross joins forces with a Typhoon class submarine captain and an undercover operative from the Russian Nuclear Radiation Authority to hunt down those responsible. This puts them on a collision course with a Russian Mafia boss and an Al-Qaeda agent determined to acquire nuclear material. They find themselves entangled in a web of brutality, bribery and blackmail, where no one is who they seem and everyone is expendable ...
Buy Kindle Version
Buy Paperback Version
Scroll to top