Helen Goltz is a Queensland-based author of nine titles. Helen studied English literature and communications at universities in Queensland and has worked for News Ltd; the Seven television network; Fairfax radio; and edited the Suncorp Literary Awards.

She is published by Atlas and Clan Destine Press and is the founder of Atlas Productions –a boutique imprint promoting all genres and the love of words; The Reviewers – a by-invitation book review site promoting Australian authors; and, She Brisbane – for all women, by Brisbane women.

From Helen …
Growing up in Toowoomba, I was always excited by a trip to the library and the promise of returning home with a collection of books to read. Now, Brisbane-based, grown up and with Postgraduate qualifications in Communications and Literature, I still get excited by the written word, my Kindle … and a trip to the library.

I like to challenge myself to write a variety of genres. I have tried my hand at crime thrillers (Mastermind, Death by Sugar, Three Parts Truth, Graveyard of the Atlantic, The Fourth Reich), non-fiction (No Picnic at Hanging Rock – releasing 2017) and historical drama/romance (Autumn Manor). I’ve also tried paranormal NA (The Clairvoyant’s Glasses) and YA (Ophelia, adrift). 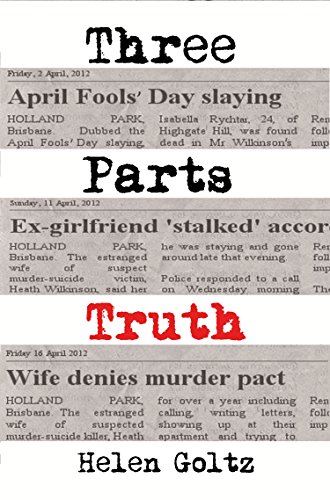 “A great, dark little tale of passion and brooding,” Christine Reichs. “Did she do it? My money is on yes!” J.T. Burke. Catherine Jameson—thirty, a widow in hiding—doesn’t know what happened that night. Two bodies found: her husband and his ex-lover. Was it a murder-suicide or an accidental death and suicide? Or, as some believe, did she have a hand in it? Living a new life with a cottage to renovate and her dog, Buddy, for company, Catherine picks through the ruins of her old life to find answers.
Buy Kindle Version
Buy Paperback Version 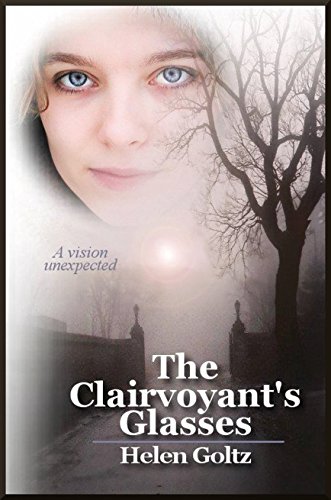 When Sophie Carell was eight-years-old, her eccentric, clairvoyant great aunt, Daphne, predicted Sophie would be one of the greatest clairvoyants of her time. Sophie wanted to be a movie star. Her mother said not to worry about it—Aunt Daphne was daffy. When Sophie is called to the reading of Daphne’s Will, she is given a pair of glasses that will change her life. But that’s not all she acquires. Along with the glasses, Sophie ‘inherits’ a protector—the handsome and powerful Lukas Lens; plus brooding Detective Murdoch Ashcroft who is keen for Sophie to fill her aunt’s shoes and put her talents to work for him. Sophie has to decide if she will focus on her acting career or explore her new-found clairvoyant skills. But danger lurks around the corner...
Buy Kindle Version
Buy Paperback Version 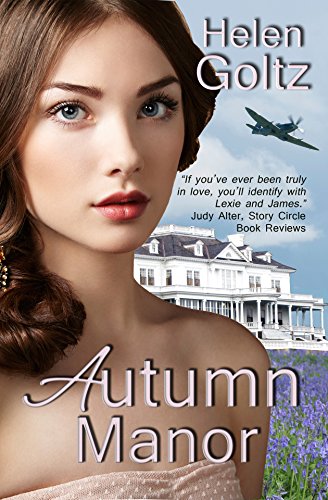 “If you’ve ever been truly in love, you’ll identify with Lexie and James.” Judy Alter, Story Circle Book Reviews. “This novel had me cheering, crying, yelling - a whole range of emotions.” Maria Mitchell. Once the grandest of homes, now deserted and ramshackled; Autumn Manor lies in ruins. But when Carrie Howell asks her granddaughter, Rachael, to stop a while in front of the old mansion, Rachel decides to investigate the house’s history. Behind the façade, she finds a love story interrupted by war. Who were these people her grandmother was remembering and what was her connection?
Buy Kindle Version
Buy Paperback Version 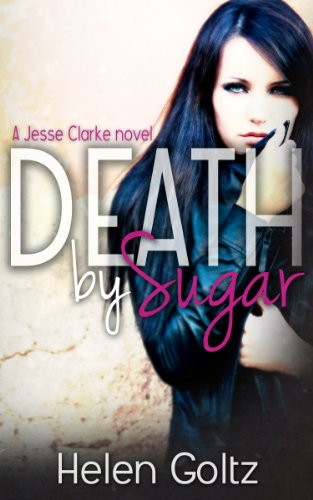 "Often I know from as little as the first paragraph if I am going to enjoy an authors writing style - definitely true for this book." Jennie - Daystarz Books "A wonderful cozy mystery that I read in one sitting!" Brenda Telford, Aussie Readers Private investigator, Jesse Clarke, thought sugar was such a friendly substance, until it appears in two of her cases for all the wrong reasons. Traces of sugar were connected to a bomb that blew up her client’s Mercedes. Was the bomb meant to kill or was it just a warning of what is to come? And could sugar have duped the immune system of a client’s mother over thirty years ago, resulting in death? Juggling the two cases—one in the present and one in the past—Jesse finds herself talking to the living and the dead to get results.
Buy Kindle Version
Buy Paperback Version 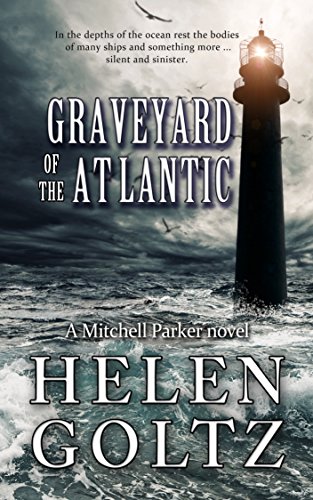 “This book makes for compelling reading.” Michael, Goodreads “The storyline is intense and gripping. I very much enjoy this protagonist, Mitchell Parker.” Brenda Telford. Below the surface of the ocean, off the shores of Cape Hatteras, lie the bodies of many ships that never made it to shore and something more ... silent and sinister. Two sets of fresh fingerprints on a pair of binoculars left on the beach are cause for concern for FBI Special Agent Mitchell Parker and his team, Nick Everett, Ellen Beetson and Samantha Moore. The prints belong to a criminal that is currently not listed as in the country and a foreign diplomat who disappeared a year ago. And are the four Beijing police officers that are guests of the USA to study, the same four officers that left Beijing? It’s a rough and violent ride for Mitchell Parker and his team against the ocean and the clock.
Buy Kindle Version
Buy Paperback Version 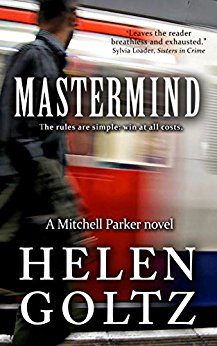 “Leaves the reader breathless and exhausted.” Sylvia Loader, Sisters in Crime “An engrossingly compelling thriller which is well-written and action-packed.” MarciaB, Book Muster Down Under “Wonderfully inventive.” Lorraine Montgomery. “I absolutely loved it! Suspense, drama, great storyline, international plot. I couldn't help imagining it as a movie someday.” Craig Williamson. An ambitious plan to switch two planes in mid-air began as an online game ... but now it is more, much more. It is one of a select number of plans to mastermind the perfect crime and only a chosen few will play for real. From Washington D.C. to the London Underground, can Special Agent Mitchell Parker and his team shut down the crimes before it is too late? If you love it when a plan comes together, hold on, because nothing is about to go right!
Buy Kindle Version
Buy Paperback Version 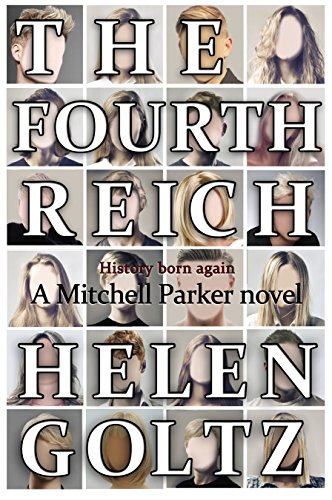 “A great read with incredible twists; gripping and intense.” Brenda Telford. “Starts out at breakneck pace, and that doesn't give up at any point.” Karen, AustCrimeFiction “Another fine installment in what is fast becoming an action lovers’ dream.” Michael, Goodreads. The stilted footage of Holocaust survivors marching through the gates of Auschwitz projects behind Benjamin Hoefer at the book launch of his father, Eli's biography. As it comes to the end and closes in on Eli Hoefer's gaunt face, four red words are scratched across the last frame— Nazi, Jew hater, fake! FBI Special Agent Mitchell Parker is frustrated to be called in on what he believes is a police matter, but digging soon reveals a threat that has far-reaching implications. Parker and his team, Nick Everett, Ellen Beetson and Adam Forster find themselves in the middle of a neo-Nazi plot that spans two continents and threatens to bring one of the worst atrocities of history back to life.
Buy Kindle Version
Buy Paperback Version
Scroll to top