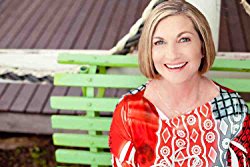 Multi-award winning author, Helene Young, lives aboard a catamaran moored near the Great Barrier Reef in the Coral Sea. She shares her sailing adventures with her husband and their dog, Zeus. Her work as a senior captain with a major regional airline takes her all over Australia and she draws inspiration for her stories from the communities she visits.
Her latest best selling novel, HALF MOON BAY, was released in May 2013 and chosen as the Get Reading Australia Book of the Month for June.
In 2011 and 2012 she won the Romance Writers of Australia (RWA) Romantic Book of the Year Award. She was also voted most popular romantic suspense author by the Romance Readers of Australia (ARRA) in 2010 and 2011, and shortlisted for the same award in 2012. Her third book, Burning Lies, is short listed for the Daphne du Maurier Award Mystery/Suspense in 2013.
Helene is also the custodian of several thousand bees and, in what spare time she has left, loves to read and travel. 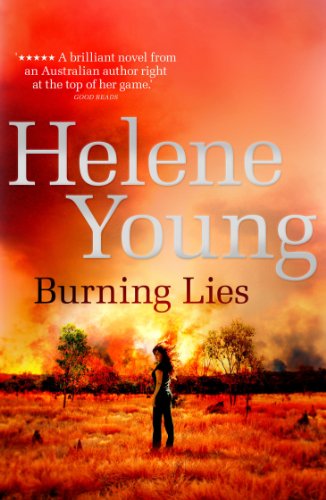 Lies, all lies. It didn't matter how attractive he might be. She didn't really know this man . . . He was living a lie and she didn't know why. Kaitlyn Scott is searching for the truth about her husband's death, even if that means revisiting the most painful day of her life. But what she uncovers is a criminal willing to stop at nothing to keep his secret. Ryan O'Donnell, an enigmatic undercover cop, is investigating arson attacks when he is drawn into Kaitlyn's world. He tries to fight his attraction for her, hoping the case might put his own demons to rest, but it only threatens to push him over the edge. With Kaitlyn and Ryan on a collision course, the arsonist seizes the chance to settle some old scores. As the Atherton Tableland burns, the three of them are caught in a fiery dance of danger and desire, and not everyone will come out alive.
Buy Kindle Version 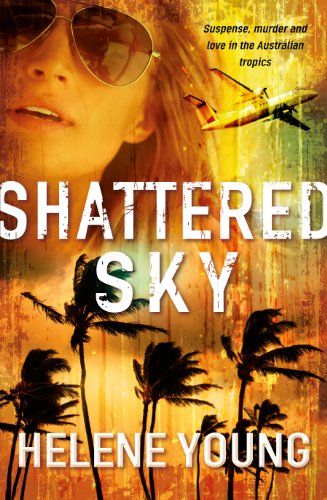 On a routine surveillance flight east of the Australian coast, Captain Lauren Bennett’s crew pick up a mayday call. A yacht is under fire. For the international smugglers operating below the radar of the navy and Border Watch, sinking a pleasure craft is just part of their day’s work. Lauren has other ideas. As she pursues the men into the isolated country of Cape York, she’ll need all the help she can get. That will mean joining forces with the cynical navy officer Callam Granger, who’s already shown his contempt for her. What will it take to convince him she’s right this time? Can they put aside their old animosities to outwit, outrun and ultimately out-fly the traffickers? Or will another death shatter Lauren’s life completely?
Buy Kindle Version
Buy Paperback Version 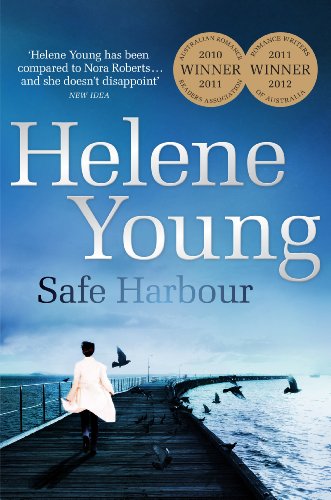 When Darcy Fletcher drags a handsome sailor from a stricken yacht, she finds herself drawn into his mysterious world. Having saved his life, can she now rescue him from his dark past? Or will that endanger all she holds most dear? Noah, keeper of the peace and guardian of the Banskia Cove secrets, can't tell Darcy the real reason this man has washed up on their shores. If she understood the links between him and her own dysfunctional family, he'd lose her love for good. As they take refuge in an old whaling station, only one thing is certain - by morning, no one will be the same again. Lies will surface. Hearts will break, and not all will find safe harbour. A heart-stopping novel of high drama and desire by Australia's award-winning master of romantic suspense.
Buy Kindle Version 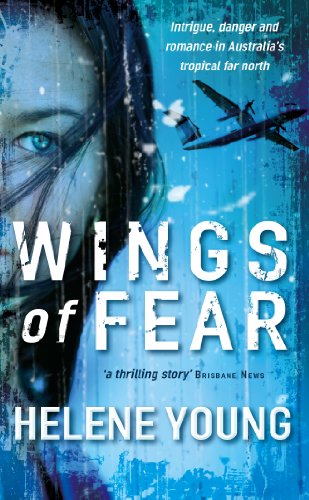 Above the crystal waters of North Queensland, Captain Morgan Pentland patrols the vast Australian coastline. When Customs Agent Rafe Daniels joins her crew, she is immediately suspicious. What is he doing around her plane when she isn’t there? And why is he asking so many questions? What Morgan doesn’t know is that Rafe has her under surveillance. Critical information about their Border Watch operations is being leaked and she is the main suspect, but when Morgan and Rafe are shot down in a tragic midair attack, they realise they have to start working together – and quickly. One of Australia’s most loved icons is the next target and they have only nine days to stop it. Will they uncover details of the plot in time, or will the tension that is growing between them jeopardise everything?
Buy Kindle Version
Scroll to top