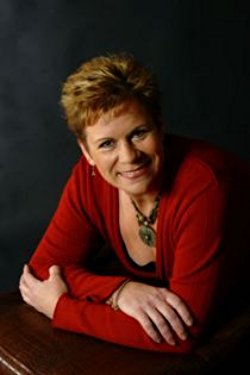 I was raised in the eastern suburbs of Melbourne (two parents, three sisters, assorted pets - great childhood) and, after failing matriculation in quite spectacular fashion, joined the RAAF at the age of seventeen. Blissfully unaware of how bad my hair looked, I enjoyed three wonderful years (what more can one say about an institution where the male-female ratio was about 500 - 1?) before leaving to complete a BA majoring in medieval history, which ably demonstrates how in touch I was with the local job market). At the same time I also joined the Army Reserves and spent part of the next fifteen years running around in camouflage gear whilst trying to master the intricacies of the M60 machine gun. In 1995, after enjoying (some more than others) a variety of jobs - I found myself back at university, this time completing first a teaching degree before deciding to focus on issues of gender, particularly violence against women. I completed my PhD in 2005, which led to a report on the long-term effects of DV on survivors. Oh, and along the way I managed to collect three children. Mine, not other people's. 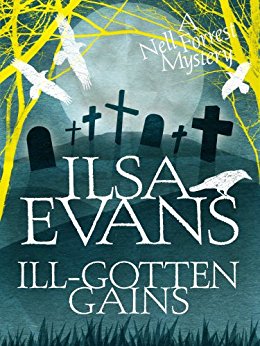 There are secrets in the sleepy town of Majic, where the past trips over the present ... and then looks the other way. The country town of Majic is about to celebrate a milestone. It's been 150 years since the founding father, Petar Majic, rode into the bush after a liquid lunch, vowing to build a house at whatever spot he reached by sunset. However, what happened next isn't quite what town legend would have you believe. A minor act of cemetery vandalism lands local columnist and amateur detective Nell Forrest right in the path of historical inevitability. An apparent murder-suicide leads to the unveiling of a century-old scandal and a trail left by a trio of long-dead women. Nell's investigations are hampered both by the arrival of the handsome district detective and by her family. With directionless daughters, unplanned pregnancies, a spot or two of adultery and an ex-husband who wants her house, Nell barely has time for the case, let alone the energy to keep her wits about her. And Nell will need her wits as the mystery of Majic begins casting its shadow, putting Nell and her family in grave danger. In the end, Nell must decide whether it is a tale of epic fortitude, or treachery and ill-gotten gains, before the past catches up with her. Ill-Gotten Gains is the second book in Ilsa Evans' Nell Forrest Mystery series. Nefarious Doings is the first.
Buy Kindle Version
Buy Paperback Version 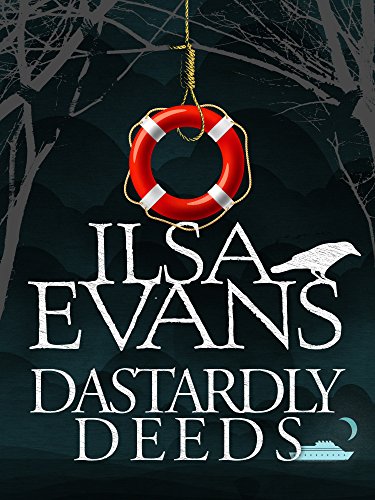 It was supposed to be the holiday of a lifetime ... When Nell Forrest's life hits a speed bump (which is most definitely not a midlife crisis) a cruise around the Mediterranean seems like just the ticket. Unfortunately, that's an idea shared by her mother, her ex-husband, his new partner, and a police detective with whom Nell has a stormy history. Fortunately, meditation is just one of the many activities offered aboard the luxury liner, but Nell will need more than that to face what lies ahead. A tragic death in Rome is quickly followed by another in Turkey. Then an unexpected discovery provides a link between the two, and Nell must stow her plans for relaxation once and for all. One of her shipmates is a cold-blooded murderer, and it seems that Nell is the only one with the wherewithal to figure it out. But figure it out she must, because the murderer, like the cruise, has only just begun ... Dastardly Deeds is the fourth book in Ilsa Evans' Nell Forrest Mystery series. The other three are Nefarious Doings, Ill-Gotten Gains and Forbidden Fruit. This cosy mystery is perfect for fans of Alexander McCall Smith, M.C. Beaton, Kerry Greenwood and Joanna Fluke.
Buy Kindle Version
Buy Paperback Version 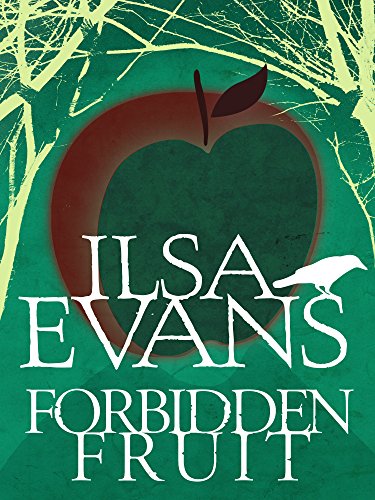 This time it's personal ... The last thing Nell Forrest expected when she tried to plant a tree was to unearth the skeletal remains of a former resident. Now her new backyard is swarming with police, there's a television news crew camped next door, and once again she is smack in the middle of a murder investigation. And the timing is dreadful. Two of Nell's daughters are about to give birth and she is surrounded by new in-laws with agendas of their own. But it soon becomes clear that this time the investigation is personal – so personal that enquiries bring her long-estranged father back into the family fold, and the answers shed some very uncomfortable light about the proclivities of her parents when they were young. Who would have thought that the little country town of Majic had ever been such a swinging place to live? Forbidden Fruit is the third book in Ilsa Evans' Nell Forrest Mystery series. Nefarious Doings is the first and Ill-Gotten Gains is the second.
Buy Kindle Version
Buy Paperback Version 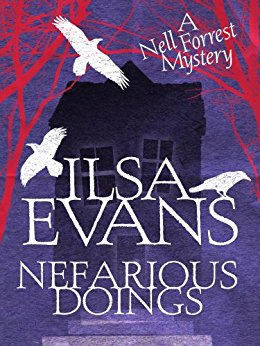 Welcome to the sleepy town of Majic, where neighbourhood watch is a killer … For Nell Forrest, life in the little town of Majic is not going smoothly. One of her five daughters has just swapped university for fruit-picking, another is about to hit puberty, while a third keeps leaving aggrieved messages on the answering machine. On top of all this, her mother is infuriating and it's only been a matter of months since Nell lost her husband of twenty-five years. It's no surprise, then, that she is even struggling to write her weekly column. But the floodgates of inspiration are about to swing open, almost knocking her out in the process. Murder and mayhem, arson and adultery, dungeons, death threats and disappearances are just around the corner. Despite Nell's abysmal aptitude for investigative work, she manages to shine the light on the local Richard III Society and that's when things really start to heat up. Throw in some suspicious widows, nosy neighbours, a canine witness, plus a detective who is getting a little closer than he should, and it's clear that nefarious doings are well and truly afoot. Nefarious Doings is the first book in Ilsa Evans' new Nell Forrest Mystery series. The second is Ill-Gotten Gains.
Buy Kindle Version
Buy Paperback Version
Scroll to top