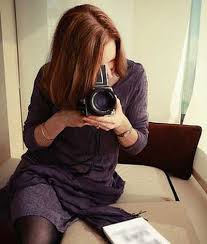 Indigo Bloome is married with two children. She has lived and worked in Sydney and the United Kingdom, with a successful career in the finance industry. Indigo recently traded city life with a move to regional Australia, which provided her with an opportunity to explore her previously undiscovered creative side. Her love of reading, deciphering dreams, stimulating conversation and the intrigue of the human mind led her to writing her first novel, Destined to Play. 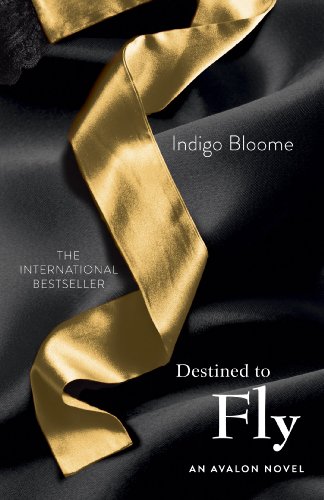 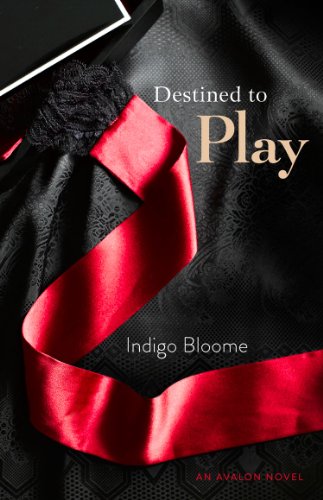 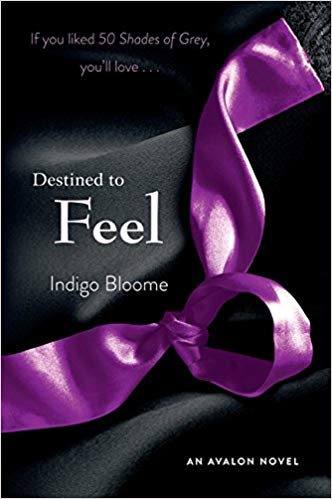 Destined to Feel, the second erotic adventure in Indigo Bloome’s Avalon trilogy, follows the steamy romance between psychologist Alexandra Blake and her lover, Jeremy Quinn. Alexandra’s bliss is rudely interrupted when she’s abducted in London, caught up in a dangerous struggle between unscrupulous corporations. Her captors want her to help them with their sexual experiments, pushing the boundaries of convention in the search for a drug to stimulate the female libido. How far will Alexandra be willing to go to satisfy her curiosity, both professional and personal? With scorching love scenes and rich, real characters, Destined to Feel will appeal to anyone who read Fifty Shades of Grey—and couldn’t put it down…
Buy Kindle Version
Buy Paperback Version
Scroll to top