James Clavell, who died in 1994, was a screenwriter, director, producer, and novelist born in Sydney, New South Wales, Australia. Although he wrote the screenplays for a number of acclaimed films, including The Fly (1958), The Great Escape (1963), and To Sir With Love (1967), he is best known for his epic novels in his Asian Saga. 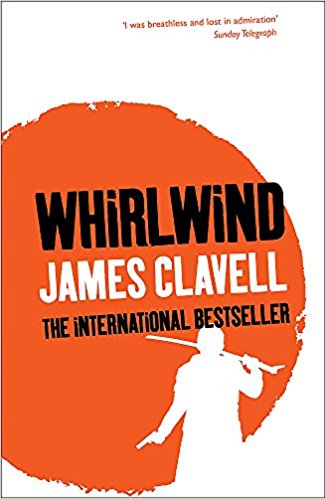 Whirlwind: A Novel of the Iranian Revolution

Whirlwind is the story of three weeks in Tehran in February 1979: three weeks of fanaticism, passion, self-sacrifice and heartbreak. Caught between the revolutionaries and the forces of international intrigue is a team of professional pilots. They are ordered to flee to safety with their helicopters. Two of them, both Europeans, have Iranian wives whom they love beyond safety and politics.
Buy Paperback Version
Scroll to top