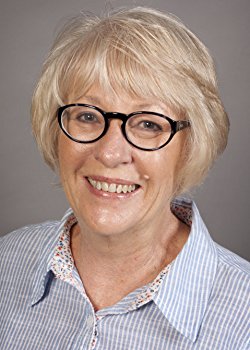 Jan Pearson spent her early childhood in the wild and woolly Australian post-war city of Darwin before her parents moved to Singapore, followed by living in Hong Kong for several years. Falling for Hong Kong has remained a life-long passion for this writer who returns most years for a visit and whose memories of the city in more vintage times provide the backdrop for a series of fast paced, entertaining murder/mysteries. Jan has an Earth Science degree but these days is dedicated to the vastly more taxing job of full-time writing, enjoying life in an amazing paradise of rainforests and pristine beaches on the far north coast of New South Wales and doing a month or two volunteer work somewhere in Asia each year. 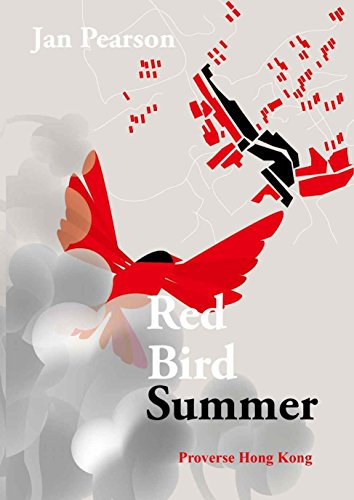 RED BIRD SUMMER: Pearl Green and Karen (Kaz) Henderson are two successful Hong Kong women, whose old friendship brings them back together after many years to set up an archaeological project for Pearl's philanthropic organisation, the Hong Kong-based June Bowen Foundation. Karen, an archaeologist acclaimed for her work in Southeast Asia, is injured during a robbery at the Hong Kong Archaeological Museum. One of a number of stolen objects is associated with Pearl Green's past. The Museum Director, Albert Ho, is professionally jealous of Karen and convinces himself that she stole the artefact for Pearl. He hires a shady new arrival to Hong Kong – BJ Cresswell – to get it back. The lives of Pearl and her friends come under threat. Pearl seeks help from three men: her father, the powerful Sir James Gates; the mysterious Hong Kong businessman, Yip Yee Koon and the British former China Watcher, Peter Benson. Together, they masterfully untangle the many threads of murder and intrigue that run through this story.
Buy Kindle Version
Buy Paperback Version 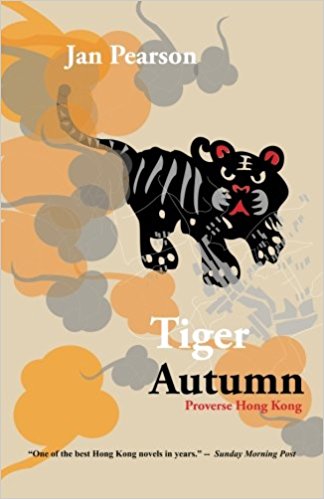 In October 1964, as Pearl Green approaches her twentieth birthday in a Hong Kong where the sixties are rocking, China is about to enter the global arms race by detonating the country’s first nuclear device. The air is thick with intrigue and the anticipation of trouble, which breaks out when leading nuclear scientist Dr Lin Dei – ordered to return to Beijing after destroying his research results – murders his supervisor and flees, taking his valuable research papers with him. The reader meets again several of the characters from Red Bird Summer, witnesses further terrible events in Kowloon Walled City, and sees the Hei Ling Chau Island leper colony become both a haven from pursuit and a place to repent past crime. "Tiger Autumn is ... one of the best Hong Kong novels in years... Pearson has remembered that fiction is entertainment as much as art, and she is certainly a name to watch." -- William Wadsworth, Sunday Morning Post, 24 May 2015.
Buy Kindle Version
Buy Paperback Version 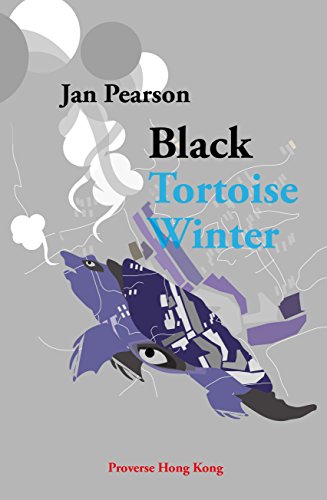 Near the end of a twitchy year, as China opens its doors to foreign investment and Hong Kong ponders its future, Pearl Green returns on the same day that Marcus Brown arrives on a mission to set up an investment project to benefit his affluent Native American Indian community in Florida, America. Pearl is back to resume management of The June Bowen Foundation and takes up temporary residence in The Hilton Hotel. Marcus, uneasy about his first trip overseas, also checks in to The Hilton and is about to enjoy his first meal in Hong Kong when he is approached by a conman, Terry Shaw, who begins laying the foundations for carrying out a scheme to relieve Marcus of his people’s investment funds. The following day, Marcus’s sense of unease turns to panic when he is framed for a murder which takes place in the hotel, that of the wealthy business tycoon Dennis Childs, the father of one of Pearl’s friends – the famous Belinda Jones, celebrity wife of rock legend Smut Jones. Whilst Marcus languishes in a prison cell, Belinda returns to bury her father and disappears from The Hilton while on her way to visit Pearl. Peter Benson, concerned that Pearl is somehow central to Belinda’s kidnapping, consults Pearl’s father. When James Gates announces that he will be in Hong Kong during the first week of winter and old friend Yip Yee Koon – whose own networks are humming – warns her to be on the alert, Pearl knows that the atmosphere described by Yip as a state of strangeness means that trouble has arrived in Hong Kong. It takes all the qualities that the mythological turtle can harness – wisdom and the valour of a warrior – for James, Pearl, Peter Benson and Yip Yee Koon to overcome the criminal forces that enter their lives in this dark and dangerous winter – a Black Tortoise Winter.
Buy Kindle Version
Buy Paperback Version
Scroll to top