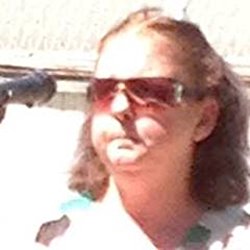 Writing found Janelle when she was in Year 2 and the best story ever written was beaten out by a boy who received the creative writing award. She's still bitter about that although she did manage to relieve him of all his marbles at lunchtime so all was not lost.
Janelle wrote another best ever story in Year 9, unfortunately she was in Geography and her epee-wielding teacher didn’t appreciate the epic tale of the rogue geography teacher going on a rampage with an epee. All her pleas that it wasn’t about her teacher fell on deaf ears.
Passing notes in class she took as a challenge. Her contributions were in red... to indicate all the spelling and grammatical errors.
She knows absolutely nothing about Forget-Me-Nots, she has no idea where Kazakhstan is and has an irrational fear of heights, public toilets and peas. She has three children and yes, she does have a favourite. Janelle loves to visit new places although she doesn't like to travel. And, she spends most of her life in pyjamas. She grew up in the Western Suburbs of Sydney. Janelle now lives in Gol Gol, NSW, Australia with her husband, two dogs and a cat that she isn't supposed to know they have. 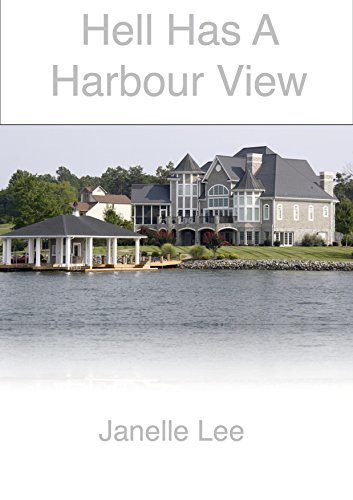 Hell Has A Harbour View

From the outside Michael and Taylor have it all – money, security, a family, prestige and ambition but appearances can be deceiving and when you add betrayal and appearances can turn deadly. Taylor's picture perfect life, with her husband and four daughters, hides a dangerous secret. The uncovering of the secret creates a mosaic of problems that will claim some lives and control all others.
Buy Kindle Version
Buy Paperback Version 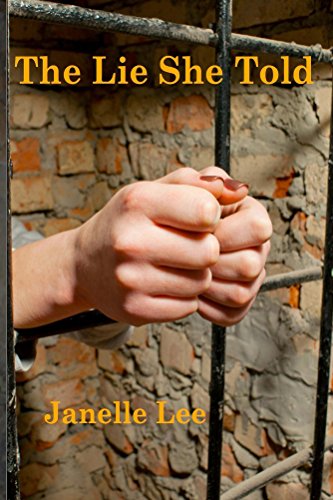 The Lie She Told

Kate Reynolds, a wife and mother, sets out on a journey of discovery to redefine herself. Instead she finds that some journeys are just not worth finding. Stuck taking her badly behaved teenaged daughter with her on vacation, in an instant her usual seemingly boring mundane life is destroyed and she knows she doesn’t have to die to experience hell.
Buy Kindle Version
Buy Paperback Version
Scroll to top