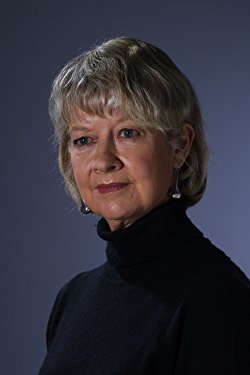 Born in 1942, Janette Turner Hospital grew up on the steamy sub-tropical coast of Australia in the north-eastern state of Queensland. She began her teaching career in remote Queensland high schools, but since her graduate studies she has taught in universities in Australia, Canada, England, France and the United States. She has been a Visiting Professor and Distinguished Writer in Residence at M.I.T., Boston University, Colgate University, and Columbia University in New York.

Her first published short story appeared in the Atlantic Monthly (USA) where it won an 'Atlantic First' citation in 1978. Her first novel, The Ivory Swing (set in the village in South India where she lived in l977) won Canada's $50,000 Seal Award in l982. She lived for many years in Canada and in 1986 she was listed as by the Toronto Globe & Mail as one of Canada's 'Ten Best Young Fiction Writers'. Since then she has won a number of prizes for her eight novels and four short story collections and her work has been published in multiple foreign language collections. Three of her short stories appeared in Britain's annual Best Short Stories in English in their year of publication and one of these, 'Unperformed Experiments Have No Results', was selected for The Best of the Best, an anthology of the decade in l995.

Due Preparations for the Plague won the Queensland Premier's Literary Award in 2003, the Davitt Award from Sisters in Crime for "best crime novel of the year by an Australian woman”, and was shortlisted for the Christina Stead Award. In 2003, Hospital received the Patrick White Award, as well as a Doctor of Letters honoris causa from the University of Queensland.

Orpheus Lost, her most recent novel, was one of five finalists for the $110,000 Australia-Asia Literary prize in 2008.

The novel also made the list of Best 25 Books of the Year of Library Journal, and Hospital was invited to be a keynote speaker at the annual convention of the American Library Association in Los Angeles in June 2008.

For over a decade, she held an endowed chair as Carolina Distinguished Professor of English at the University of South Carolina and in 2003 received the Russell Research Award for Humanities and Social Sciences, conferred by the university for the most significant faculty contribution (research, publication, teaching and service) in a given year. Now, as Carolina Distinguished Professor Emerita, she continues to mentor students and teach one course each year. 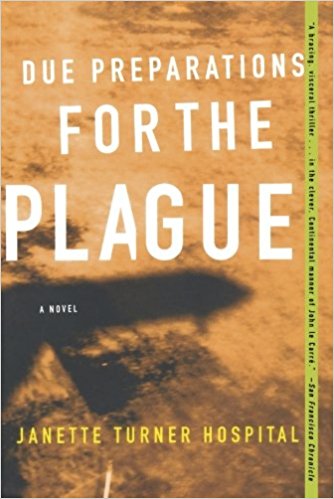 Due Preparations for the Plague: A Novel

"In this bracing, visceral thriller...Hospital continually locates, in human events, the unyieldingly human experience."âSan Francisco Chronicle Janette Turner Hospital's electrifying novel chronicles the lives of two strangers connected by the tragic loss of parents in a hijacked Paris-New York flight. As an adult, Samantha, one of the children set free by the terrorists, has become obsessed with the hijacking. Under the guise of her senior thesis, she pulls Lowell, the son of a victim, into a web of terror, death, and betrayal that he has spent his adult life trying to forget. Hospital's electrifying novel is a tightly woven web of familial and national histories, of sexual and political passions, and of individual and national complicities in the age of terrorism. She probes with astonishing acuity the murky worlds of espionage and intelligence gathering, and the painful meaning of survival.
Buy Kindle Version
Buy Paperback Version
Buy Hardback Version 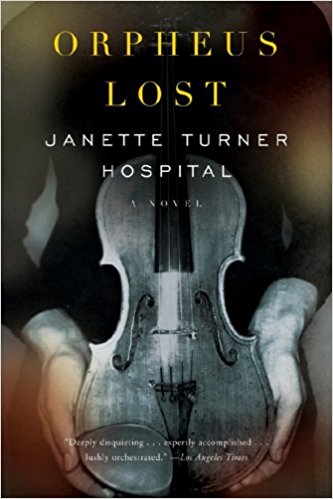 A Library Journal Best Book and Booklist Editor's Choice: "This astonishingly rich novel...will entrance readers."âLibrary Journal, starred review In this compelling reimagining of the Orpheus myth, Leela, a young mathematician, encounters gifted Australian musician Mishka performing in the subway. The connection is immediate; a steamy love affair ensues. Insulated by their love, the pair ignores the anxious urban landscape. But when Leela is picked up off the street and taken to an interrogation center and an explosion rocks the subway, the fabric of their bondâand their very identitiesâbegins to unravel. Reading group guide included.
Buy Kindle Version
Buy Paperback Version
Buy Hardback Version
Scroll to top