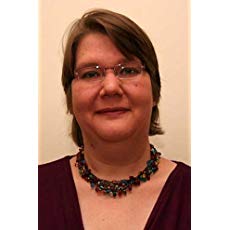 Janis grew up in and around Darwin and its rural surrounds. As a child, she spent a lot of time around 'science geeks' at the Darwin University, where her father was a lecturer for many years. It took her a long time to realise that not everyone got to grow up like that, or could relate to all the Science Labs scenes in the old Doctor Who.

Janis now lives in the Adelaide Hills with her husband and 3 children, lovingly referred to as the ‘Demonic Hordes’. She is a semi-retired ICT Support Officer who, when not writing, takes pride in her work as a Haus Frau while dabbling in the art of translating century old cookery books into modern recipes to experiment on her family with. 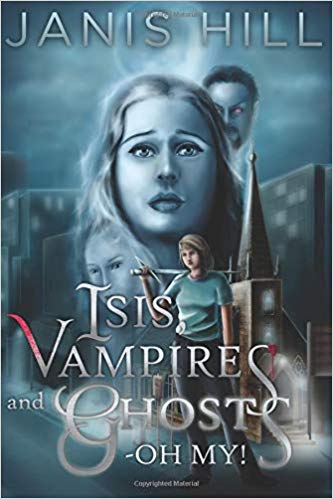 Isis, Vampires and Ghosts - Oh My! (The Other World Book 1)

When Stephanie Anders discovers her estranged, wild-child little sister has died and she must attend her funeral, she discovers that Estella’s death is not necessarily as terminal as she had been lead to believe and that, rather than dead, her sister is more of the undead variety. Too late to save her sister’s life, Stephanie Anders must now try to save her soul from the vampire who has possessed her, Branwyre, eighteenth vampire Lord of the Aegean. With only the aid of the ghost of a pissed-off Buddhist monk with a potty mouth, and the modern day Priestess of Isis, Stephanie must battle demons and other denizens of a world she knows nothing about. Even her first task, to recover Branwyre’s crucible if she is to succeed in banishing the vampire before he has regained his full strength, is not what it seems. But dealing with a demon, or double-binding a vampire in a sunbed pales in comparison to learning how to forgive her sister for what she did, especially if she is to have even half a chance of saving her soul. Welcome to a world within our own, the Other World. A place of Darkness and Light; where gods, vampires, demons, and ghosts wage a constant struggle for survival.
Buy Kindle Version
Buy Paperback Version 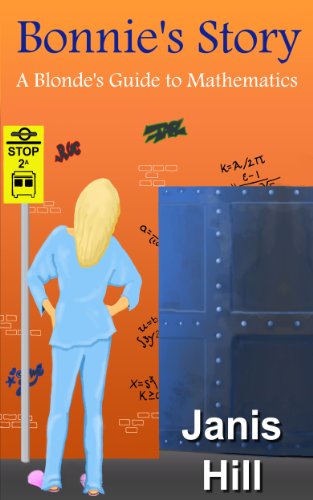 Meet Bonnie and the new man in her life, Rogan; and discover what happens when hard maths meets a rolled up newspaper. When Bonnie encounters Rogan taking a photograph of the street sign outside her house, she is plunged into a world she couldn't have expected. A world where she visits the Moon, watches life begin, and learns the true depth of a mathematics that allows Rogan and his friends to travel instantly across the world using nothing more than their mobile phones. But now Bonnie has bigger problems than a boyfriend who can walk through walls - she's running for her life, and if she's caught…
Buy Kindle Version
Scroll to top