Jennifer June Rowe (born 2 April 1948) is an Australian author. Her crime fiction for adults is published under her own name, while her children's fiction is published under the pseudonyms Emily Rodda and Mary-Anne Dickinson. She is well known for the children's fantasy series Deltora Quest, Rowan of Rin, Fairy Realm, Teen Power Inc., the Rondo trilogy, The Three Doors trilogy, and her latest Star of Deltora.

INTRODUCING SENIOR DETECTIVE TESSA VANCE When a young barker at a seaside amusement park is found dead with a steak knife plunged into his gut, Senior Detective Tessa Vance is called to investigate. Assigned to an unfamiliar Homicide division and having to win the trust of a new partner, Tessa soon discovers a grisly trail of bodies with nothing in common except for a series of gruesome clues left behind by a ruthlessly clever killer. Tessa knows the deaths form a hideous pattern. But once she and her partner decipher its shocking secret, they find themselves in a race against time--fast approaching a deadline set by a cunning, murderous mind. . . .
Buy Paperback Version 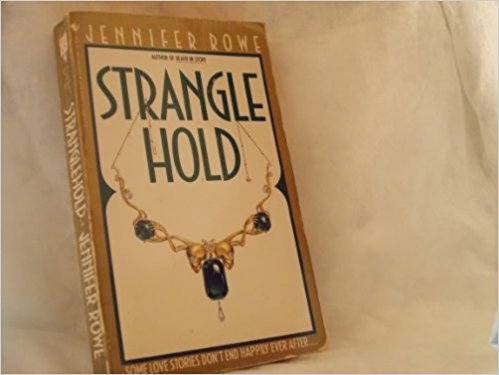 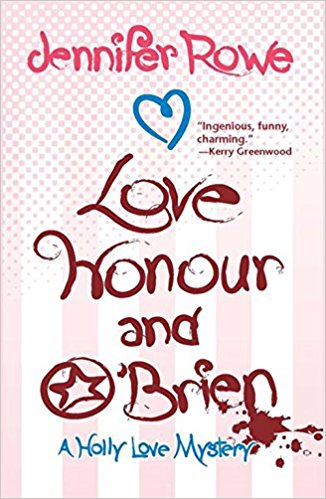 She stared into the speckled mirror, wondering how she had come to this. How could she, Holly Love, apple of her parents’ eye, competent manipulator of invoices in Gorgon Office Supplies, have ended up alone and starving in a dead man’s flat? How indeed? Most reluctant heroines would throw in the towel at this point. But Holly Love is made of sterner stuff. She’s sworn to track down the cheating swine who ripped her life apart, and make him pay. But as she tries to keep her head in the face of a bizarre mystery, a gloomy old house, a hearse-driving Elvis impersonator and a gang of vengeful thugs – not to mention a garrulous and possibly possessed parrot – Holly is forced to come to terms with a great truth. However bad things seem, they can always get worse.
Buy Paperback Version 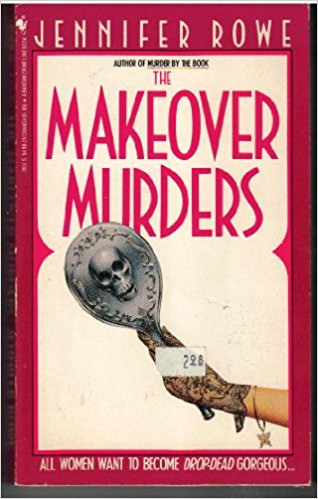 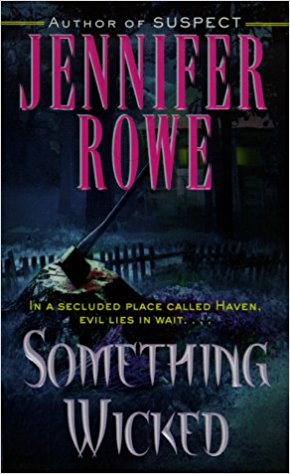 On the rambling country manse of Haven, Senior Detective Tessa Vance hopes to find a little piece of heaven. But instead she finds herself immersed in hell. A famous pop star lies dead in a toolshed, presumably from a suicide. The three angelic sisters who occupy the secluded estate cannot recall the details from the night he died. But they appear to be hiding something. Did they commit cold-blooded murder? Or is the killer one of the bizarre characters who surround these ethereal beauties? With her partner Steve Hayden, Tessa is dragged into a homicide full of unusual, unseemly details--with terrifying consequences. The dark secrets of Haven must be exposed for Tessa to save this quiet mountain town . . . and herself.
Buy Paperback Version 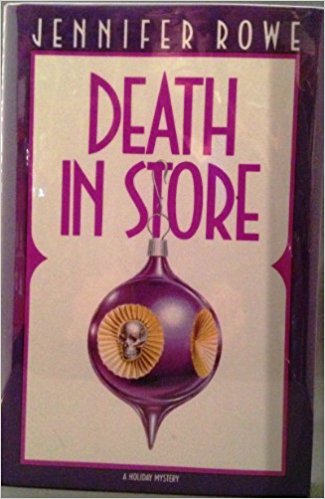