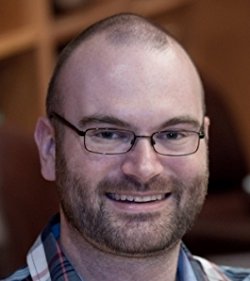 Jason Fischer is a writer who lives near Adelaide, South Australia, with his wife and son. He has a passion for godawful puns, and is known to sing karaoke until the small hours.
He attended the Clarion South Writers Workshop in 2007, and has been short-listed in the Aurealis Awards, the Ditmar Awards, and the Australian Shadows Awards.
Jason won the 2009 Australian Horror Writers Association (AHWA) Short Story and the 2010 AHWA Flash Fiction Competitions, and is a winner of the Writers of the Future contest. He is the author of over thirty short stories, with his first collection appearing soon from Ticonderoga Publications. 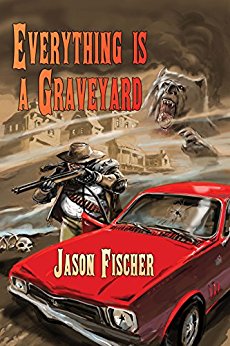 Everything is a Graveyard

Within these covers, you will find murderous dropbears, zombie kangaroos and undead camels. Poignant endings to the world mash-up with muscle car battles, featuring feral killers that make Mad Max look like the Disney channel. Everything is a Graveyard delves into the fantastic, the horrifying, the sad and the just plain weird.
Buy Kindle Version
Buy Paperback Version
Buy Hardback Version 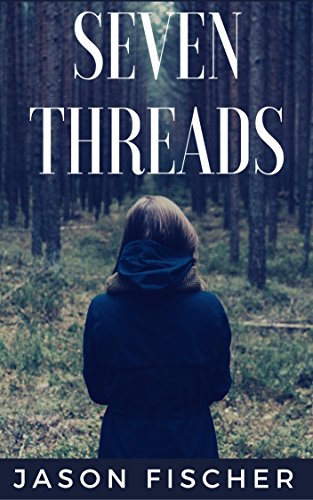 Seven Threads is a mini-collection to introduce new readers to the work of Australian fantasy author Jason Fischer. Stories in this collection include the Aurealis Award winning novella "Defy the Grey Kings" and "The House of Nameless", winner of the Writers of the Future contest. Follow these seven threads through Fischer's fantastic worlds, through grim futures, through heroics and heartbreak. Described by reviewers as "an impressive talent" and "a strong new voice with a distinctive vision", these stories of Fischer's are a great sampler and a taste of his unpredictable imagination. “If you haven’t been reading Jason Fischer, your literary diet is lacking in zest, zing, and essential vitamins." - Gardner Dozois, multiple Hugo Award winning editor.
Buy Kindle Version
Scroll to top