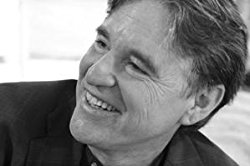 ay Caselberg (born 1958) is an Australian science fiction writer. He has also used the name 'James Hartley' for some of his short fiction. His four novels to date are the Jack Stein series, comprising Wyrmhole, Metal Sky, The Star Tablet and Wall of Mirrors, published 2003-2006 by Roc Books.[1] Subsequent works appeared mostly in the small press comprising "Empties", "The Jackal Dreaming" as J.A Caselberg, "The Memory Box" and "Breath" as Jackson Creed. His short fiction continues to appear in many anthologies and magazines.

After taking his Honours Degree in History and Philosophy of Science, Caselberg found work as an IT consultant. He began to write in 1996, and over the following two years, he wrote full time and sold his first few publications under the name James A. Hartley. 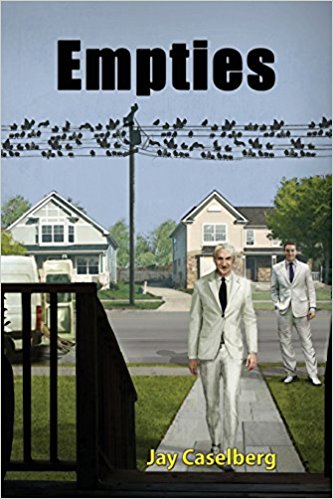 Chris was content with his suburban life, the college sweetheart he married, the work friends he socialized with. Everything seemed to be going to plan until Chris found the jogger comatose on the grass. When his wife, Stase, collapsed in a heap, two smiling men gathered her up and took her away. Stase returned changed somehow, given to bouts of anger she'd never expressed before. Now Chris has a new purpose: find out what's been done to his wife, and who the smiling men are. But these are secrets that don't want to be found, and they'll go to great lengths to stay hidden.
Buy Kindle Version
Buy Paperback Version 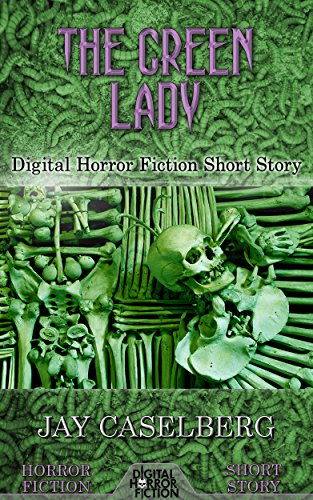