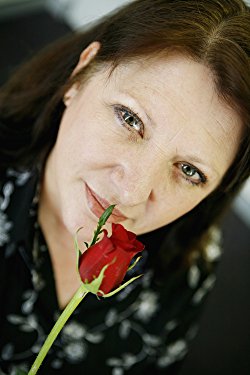 Jennifer Brassel is passionate about a lot of things: romance, history and mythology to name but a few, and writing allows her to combine these passions while her imagination runs riot. Six of her novels are currently available: the epic historical Warrior King; four romances: The Curse, Secret Reflection, Trust in Dreams and Honour Bound; and a young adult, Coins of Power under the pseudonym J. A. Lesley.
Her work has won a number of major romance writing contests including the LERA Rebecca, FTHRW Wallflower & MoRWA Gateway to the Best.
Jennifer holds an MA in Creative Writing and teaches courses and workshops for community colleges and writing centres.
Married to her high school sweetheart, most of her days are spent staring at her computer screen under the supervision of a very demanding bichon frise, Cordy. 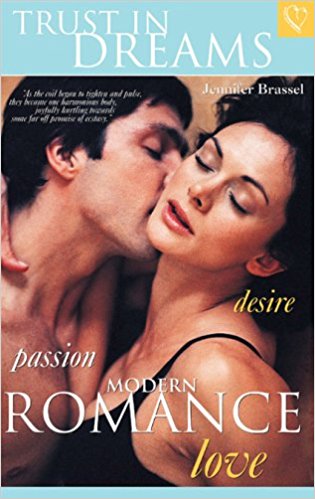 A young woman's efforts to pursue her dreams are hampered by her reluctance to trust herself and her inability to move beyond the betrayal and deceit of her past, circumstances in which she is aided by a dream lover. Reprint.
Buy Paperback Version 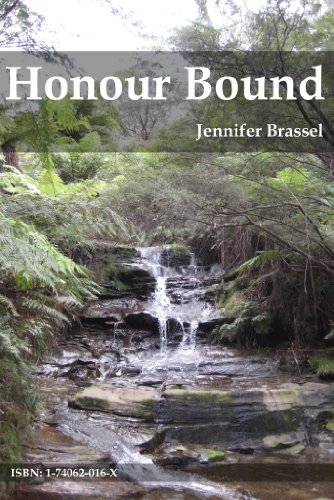 Gwen Morgan's orderly life is shattered when her flatmate is brutally attacked. Until the man responsible is caught, she'll never feel safe with any man who fits the attacker's sketchy description. Martial Arts expert, Lance DeLaker, is instantly attracted to the young woman who comes to him seeking help for her friend. But how can he get past her fears and prove he can be gentle as well as strong? When Lance learns his best friend has already staked a claim, can he do the honourable thing and stay away from the only woman he has ever wanted? Can they break free and discover true love knows no bounds?
Buy Kindle Version 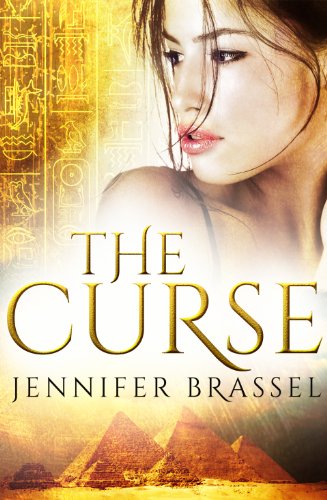 His search for her has been timeless, eternal, and ultimately thwarted. Until now… Seth Almose has spent countless lives trying to break the curse that robs him of his soul mate. Each time the cycle begins anew, he meets it with hope, and each time he is left with heartbreak. But as the cycle dawns again, with yet another incarnation, Seth can't help himself. She is extraordinary; is she the one? Julia Morrow has reason to be wary of men. After restarting her life to escape an increasingly dangerous stalker, she has no reason to believe Seth and his stories of reincarnation and curses. But his face haunts her dreams, and her canvasses. He claims that it is a matter of life and death — her death. Can she find it in herself to trust again, or will the cycle turn once again, leaving them both broken and alone?
Buy Kindle Version
Buy Paperback Version 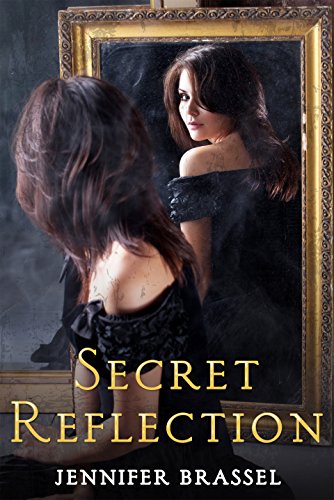 A modern gothic romance about skepticism, secrets, and seeing what’s in front of your eyes. Kelly Reid doesn't believe in ghosts, even when one appears in front of her. She’s sure the man in her bedroom mirror is a hoax, all she has to do is prove it. But it’s hard to concentrate on hidden cameras and tiny microphones when he seems so real, so engaging, so sad. Accused of a heinous crime, John Tarrant has been trapped in the mirror for 140 years, neither living nor dead. His only chance at escape is convincing the skeptical woman in front of him that he’s real and desperately needs her help. Working together to solve a centuries-old crime, Kelly and John race to find the key to his release – and fear what will happen if they succeed. Will their unlikely relationship finally have a chance, or will John’s spirit vanish forever?
Buy Kindle Version
Buy Paperback Version 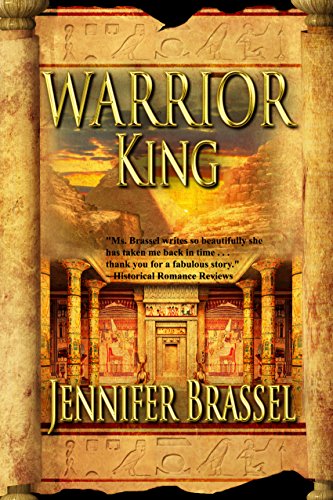 When kings were gods and power was absolute, treachery hides behind every door and in the hearts of those who should be allies. Pharaoh Tuthmosis secretly seeks solace in the arms of Alia, a young slave, but spies lurk everywhere and she becomes a pawn in the struggle to usurp the throne. Pharaoh's one small act of compassion has repercussions that takes years to unfold and threatens not only Pharaoh's sons and daughters but the kingdom itself. Can Tuthmosis find a way to protect those he holds dear? Can he maintain ma'at, the order and balance so vital to Egypt's future or will the rebels finally overthrow Pharaoh and destroy Egypt once and for all?
Buy Kindle Version
Buy Paperback Version
Scroll to top