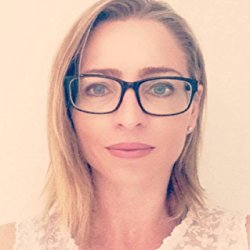 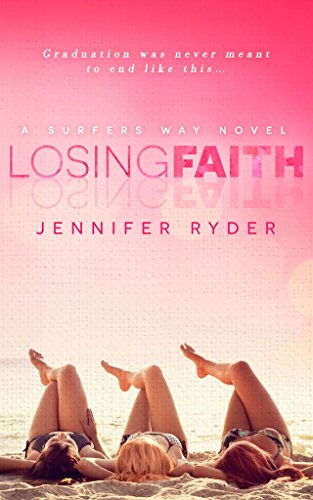 The inseparable are well and truly split. Mack, Faith and Lacey, joined at the hip since primary school, are about to graduate high school. You might think this sounds like a book about coming-of-age and taking that leap into adulthood. It is— except one of them doesn’t make it … Lacey Marone had two solid things on her agenda for her future — working in the Pepperoni Palace until she figured out what the hell to do with her life, and getting together with her bestie’s older brother, Quade, who she’s crushed on since she was a kid. Then graduation night changed everything. Almost three years later, Lacey won’t rest until she discovers the truth surrounding Faith’s death. She’s outcast by those who want to move on from the tragedy, as if the town’s sweetheart never existed. Years after losing Faith, Quade Kelly returns home to Runaway Beach, determined to mend ties with his parents and cement a future in his hometown teaching at the local primary school. Quade soon learns that his sister’s ghost lives on, thanks to Lacey, the girl who still owns a piece of his heart. Lacey is hung up on her quest for answers. Quade wants to bury the failures of his past. The pull between them can’t be denied but can the past be forgotten? Truths will be uncovered and hearts will be cracked open wide. After all, graduation was never meant to end like this.
Buy Kindle Version
Buy Paperback Version 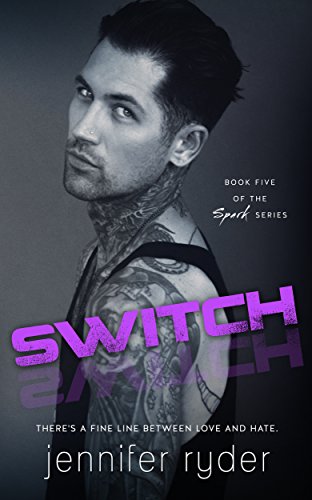 With an ex fiancé leaving her in debt, breaking up with her girlfriend and struggling to find a place she can afford, Sophie McKenna has hit an all-time low. Everyone thinks she’s a lesbian, and she likes it that way, but her estranged parents know better. The foul-mouthed motocross mechanic, Rocco De Luca, only has his incarcerated brother left. Every day is a battle of the mind and of the bottle. Tequila and easy women soothe the pain, but they never fill the void. Rocco doesn’t mind offering his spare room to the hot lesbian he refers to as ‘Suds’. She won’t be clingy, far from it, and he’s keen on the idea of getting to see a bit of girl on girl action. With such volatile personalities under the same roof, and being in April and Spencer’s wedding party, they both have to learn to get along, even though they can’t stand each other. He never thought he might actually grow to like her. She never thought she might actually hate him less.
Buy Kindle Version
Buy Paperback Version 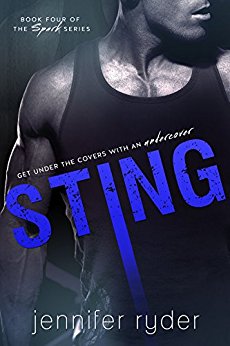 Going undercover has its challenges. When Detective Ryan Clark is sent to the sleepy coastal town of Fremantle to dismantle the country's most lethal drug syndicate, it's worth the risk. Even if he becomes a fatality, in the war on drugs. Ryan finds himself coming back to the same coffee shop. Blondie, the local barrista, has him hot under the collar and reaching for his piece. He knows the attraction isn't just one sided. She's trying to keep her distance. It only makes him want her more. Willow Asher, left it all behind, but not by choice. After two long years, she's finally getting somewhere. Willow has a busy cafe, with her buxom business partner, Gabby, who is the closest thing she has to family. Although Willow's past still plagues her thoughts, she's determined to have her happily ever after. As soon as her demons stop haunting her. What she doesn't need is the complications of Mr Sexy-Brown-Eyes, who seems to be drinking more and more coffee. She doesn't want the questions. She's still trying to get her story straight.
Buy Kindle Version
Buy Paperback Version 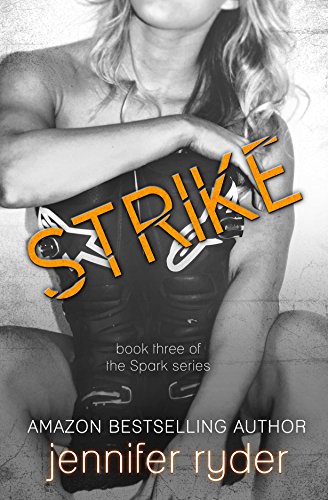 Fast. That’s how I like life, especially my two great joys: bikes and women. I’m committed to exclusively riding one, but not the other. Until April. A sexy-arse freelance photographer who’s travelled the world, and doesn’t do long walks on the beach or romantic candlelit dinners. She enjoys running with the bulls and food spicy enough to make your hair fall out. If that weren’t enough to get me hard, she rides a mean mother of a motorcycle. I’ve gotta have a taste of this wildcat.
Buy Kindle Version
Buy Paperback Version 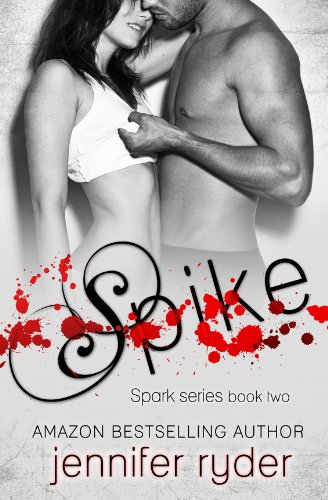 I, Aidan Stone, got the girl. My beautiful Eevie is sweet and sassy, and she owns my heart like no other. I promised her, I’d always protect her, and I meant it, but shit just got serious. Blackmail. Extortion. And Eevie is the target. Sometimes the past comes back to haunt us. Sometimes, no matter how hard you try to distance yourself from it, it comes back and bites you on the arse. And in walks Mr Hotshot Detective, Ryan Clark, thinkin’ he can save the day and take my girl. Well, I’ve got news for him.
Buy Kindle Version
Buy Paperback Version 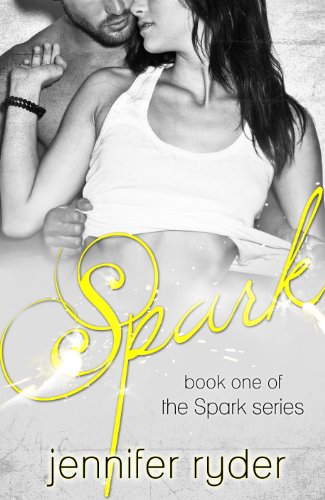 Not many people know that I, Eevie Lawson, have a problem. An addiction to romance novels. I eat them for breakfast. I hide it the best I can, but I need them to breathe. It’s how I cope. I’ve had a swag of book boyfriends, but now that I’m free from the responsibility of caring for my three younger brothers, it’s time to find one in the flesh. In real life, no girl meets their hero on page one, or even at the end of chapter one. I should know. My journey is real. It’s not perfect, and it sure as hell isn’t easy—but the fight for something worthwhile never is.
Buy Kindle Version
Buy Paperback Version
Scroll to top