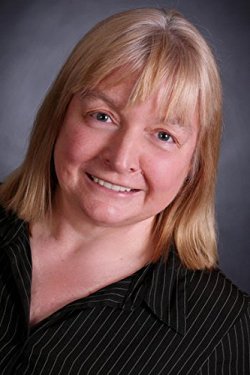 Jennifer has always harboured a deep appreciation and respect for the natural world. Her house is on a hill-top, overlooking valleys of messmate and mountain ash. A pair of old eagles live there too. Black-shouldered wallabies graze by the creek. Eastern Spinebills hover among the callistemon. Jennifer lives with her family on a beautiful property in the mountains, that was left to her by her father. Horses have always been her passion. She grew up on the books of Elyne Mitchell, and all her life she's ridden and bred horses, in particular Australian Stock Horses. She has six published novels. Wasp Season (Sid Harta 2008), Brumby's Run (Penguin 2012), Currawong Creek (Penguin 2013), Billabong Bend (Penguin 2014), Turtle Reef (Penguin 2015) and Journey's End (Penguin 2016)
Her new book, 'Fortune's Son' is a sweeping historical saga set in Tasmania. Release date is May 29th 2017 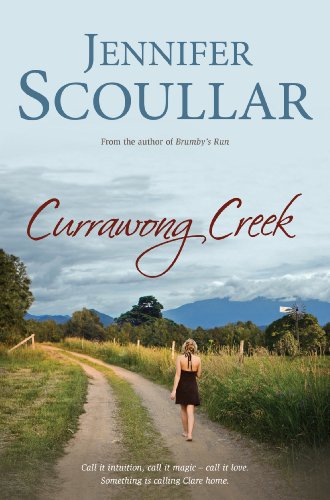 Brisbane lawyer Clare Mitchell has a structured, orderly life. That is, until she finds herself the unlikely guardian of a small, troubled boy. In desperation, Clare takes Jack to stay at Currawong Creek, her grandfather's horse stud in the foothills of the beautiful Bunya Mountains. Here life moves at a different pace, and for Clare it feels like coming home. Her grandad adores having them there. Jack loves the animals. And Clare finds herself falling hard for the handsome local vet. But trouble is coming. The Pyramid Mining Company threatens to destroy the land Clare loves - and with it, her newfound happiness.
Buy Kindle Version 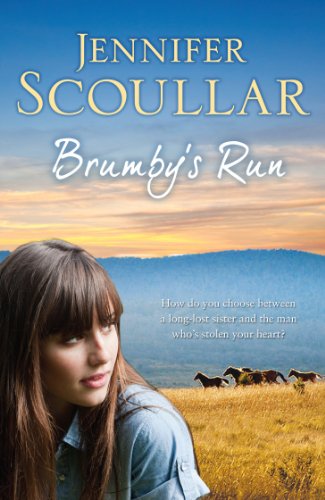 A blissful carefree summer beckons for Samantha Carmichael. But her world is turned on its head when she learns she's adopted - and that she has a twin sister, Charlie, who is critically ill. While Charlie recovers in hospital, Sam offers to look after Brumby's Run, her sister's home high in the Victorian Alps. Within days city girl Sam finds herself breaking brumbies and running cattle with the help of handsome neighbour Drew Chandler, her sister's erstwhile boyfriend. A daunting challenge soon becomes a wholehearted tree change as Sam begins to fall in love with Brumby's Run - and with Drew. But what will happen when Charlie comes back to claim what is rightfully hers? Set among the hauntingly beautiful ghost gums and wild horses of the high country, Brumby's Run is a heartfelt, romantic novel about families and secrets, love and envy and, most especially, the bonds of sisterhood.
Buy Kindle Version
Scroll to top