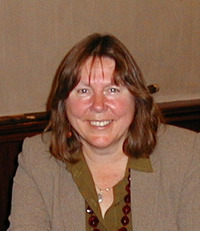 I have always loved fantasy and magic, particularly in a medieval setting. Over time my reading has moved almost exclusively into that genre.

Six years ago, my son began to write a fantasy novel and what began as editing his work turned into me writing my own.

So, three decades later after my abortive detective novels, I have just completed The Sorcerer’s Oath, a series of four fantasy novels, of which Bronze Magic is the first. Now begins the process of publishing and distributing them.

This is a forum for comments, reviews and news of forthcoming publications, both my own and other people’s.

As I negotiate the world of self publishing and book promotion and distribution, I will keep you posted on my progress and the obstacles I encounter on my journey.

If there are any other aspiring authors or interested readers of fantasy out there, feel free to share your ideas, successes and frustrations on the Home page. 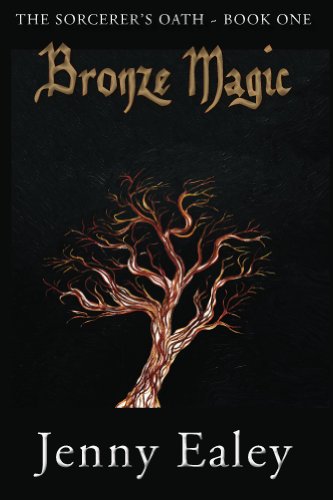 Bronze Magic, a fantasy novel of 484 pages, is the first in a series that track the woodfolk legend of Tarkyn, Guardian of the Forest. It is written in an easy flowing style that makes it accessible to both teenagers and adults. The major protagonist, although powerful, spends much of his time trying not to intimidate people, while memorable characters battle with issues of trust, cultural differences and respect against a background of magic and action: In Eskuzor, land of sorcerers, Prince Tarkyn, tempestuous and strong in magic, is forced to flee from his brother the king, leaving a trail of death and destruction behind him. After days on the run, he wanders into the woodlands in the company of an old wizard, only to find himself unable to leave. Even worse, Tarkyn is horrified to discover that he is the unwelcome, bitterly resented liege lord of an elusive people whose oath to him has been spellbound to the welfare of their forest. The prince, moved by his unwilling liegefolk’s plight, modifies his expectations. On the other hand, one woodman, Waterstone, puts aside his own prejudices to offer Tarkyn his friendship, persevering in the face of the prince’s mistrust. Bounty hunters are tracking Tarkyn. Wolves and sorcerers are hunting the woodfolk. Battling the woodfolk’s resentment, Tarkyn holds true to his duty as their liege lord to fight with them against wizard-driven storm, captivity and exposure of their existence to the world beyond the forest. As Tarkyn works side by side with his liegefolk, he not only develops friendships and acceptance but also gains new powers which transform him, in the eyes of the woodfolk, into a figure of their legends, the guardian of the forest. Despite this, their mutual trust is fragile and when Tarkyn discovers that his liegefolk have been concealing the existence of woodfolk not sworn to him, he is driven to extreme lengths to repair the schism in woodfolk society that his presence has caused, so that they can stand united against the greatest threat in their history.
Buy Kindle Version
Buy Paperback Version 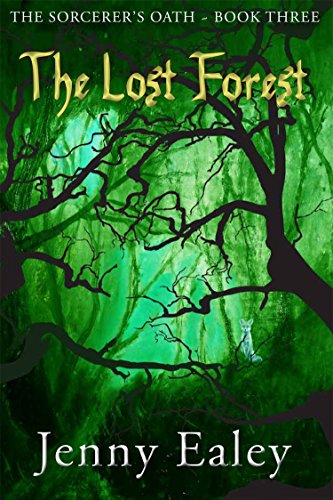 Lost Forest Blurb One mystical forest is unlikely enough. Two would beggar belief. The Lost Forest is a fantasy novel of 516 pages, written in an easy flowing style that will suit readers from a minimum of 12 years up to old age. Caught in a wild snow storm, Prince Tarkyn and his companions lose their bearings and stumble into the Lost Forest; a place of both woodfolk and sorcerer legend where people must face their innermost fears to find their way out. Hundreds of sorcerers and woodfolk have been trapped within its boundaries for years, some of them for centuries. But by whose authority are these people being held? Tarkyn challenges the premise and power of the Lost Forest. But with change comes turmoil, and a rift opens between Tarkyn and his woodfolk, seriously threatening his friendship with his bloodbrother, Waterstone and damaging his carefully nurtured relationship with all his woodfolk. Tarkyn’s liegeman, Danton, has his view of the world assailed firstly by a mysterious wizardess and then by sorcerer attack. In the aftermath, both he and those around him, including Tarkyn, must come to terms with changes that have been wrought in him. Within the Lost Forest, the Forest Guardians of the past warn Tarkyn that unless he can stop his brothers, the woodlands will ring with the clash of blades and the screams of dying men. And still Tarkyn is being hunted by his brothers, even as Prince Jarand is gathering arms in preparation for civil war against the king. So how can Tarkyn, the prey, drag his brothers out of their destructive rivalry?
Buy Kindle Version
Buy Paperback Version 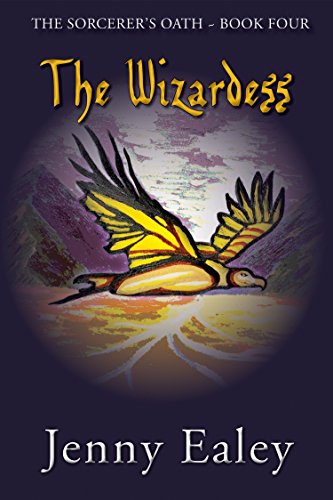 The Wizardess: The Sorcerer's Oath Book 4

The Wizardess is the 527-page final novel of the Sorcerer's Oath fantasy series, which follows the sorcerer prince, Tarkyn, and his followers, both sorcerers and woodfollk, as they use magic and strategy in a struggle to prevent civil war. The novel is aimed predominantly for adults but would be suitable for good readers from 12 years old up. One man's dream is another man's nightmare As the showdown between them looms, King Kosar and Prince Jarand use forest fire, subterfuge, clandestine troops and poisoned parchment to vie for Tarkyn's support. The Wizardess of the Lost Forest emerges from her woodland home to fight with Tarkyn to save Eskuzor from the rivalry of his brothers,
Buy Kindle Version
Buy Paperback Version 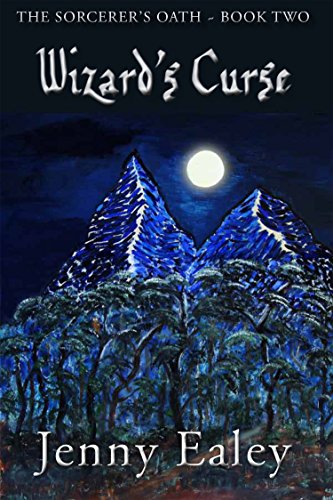 Lawlessness is rife in Eskuzor, land of sorcerers, as Prince Jarand works to undermine the rule of Kosar, his twin brother. The wizard, Stormaway Treemaster, has named exiled Prince Tarkyn the future hope for Eskuzor, but when Tarkyn rescues a family from attack by bandits, they cower in fear of him. Slowly, people begin to question the truth of the king’s accusations, bringing Tarkyn under increasing pressure from the sorcerer population to take their part against his brothers. Rescue comes from an unexpected quarter when mountainfolk attack Tarkyn. In the aftermath, Midnight, a scrawny abused woodchild, seeks refuge with him. Does this neglected child hold the key to the mountainfolk’s perfidy? Tarkyn must summon all his courage to face what is asked of him to save these people from becoming forever corrupt. And when the prince and his home guard reach their journey’s end, Tarkyn engages in a mental duel with an embittered woodman,  to gain knowledge that stuns woodfolk and sorcerers alike, with  its implications.
Buy Kindle Version
Scroll to top