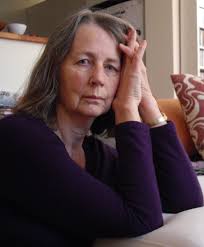 Jenny Spence grew up in country Victoria, and went to university in Melbourne. After a brief period as an English teacher and a year scriptwriting soap operas, Jenny stumbled upon a profession that suited her mismatch of talents and became a technical writer. She and her husband, Bruce Spence, have two grown-up children and two granddaughters. 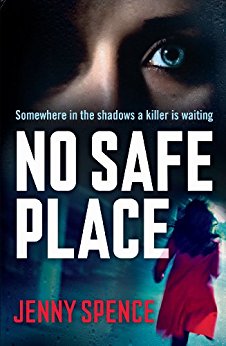 With winter closing in, Elly Cartwright dreams of escaping her inner-city existence for a more carefree life in the country. On a drizzly Monday morning, the view from her tram window is grim, and she isn't looking forward to yet another mundane working week. But Elly's week will be anything but mundane, with two people she's closely associated with murdered in quick succession and two attempts on her life. Someone believes Elly knows something she shouldn't, and she doesn't have a clue what it is. Her search for answers - and a sanctuary to hide in - has her fleeing from one city to another. But it's not long before she realizes there's no safe place for her to run to. This thrilling debut crime novel by Jenny Spence will keep you on the edge of your seat - after you've locked your doors and windows!
Buy Kindle Version
Buy Paperback Version
Scroll to top