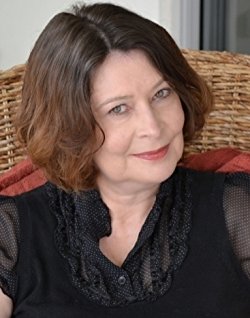 Jillian Leigh is a writer of historical romance who has a particular fondness for the wit and elegance of the Regency period. She lives in Australia with her long-suffering husband, almost perfect son, and two cats with a terrible sense of entitlement. She enjoys Jane Austen, Georgette Heyer, chocolate, old musicals, classic screwball comedies and TV shows that feature models or designers vying for domination. 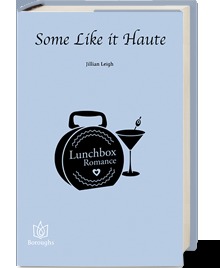 Too haute for comfort? A stylish gentleman meets his match when he wagers he can make a dowdy spinster the talk of the ton in Regency England.
Buy Kindle Version 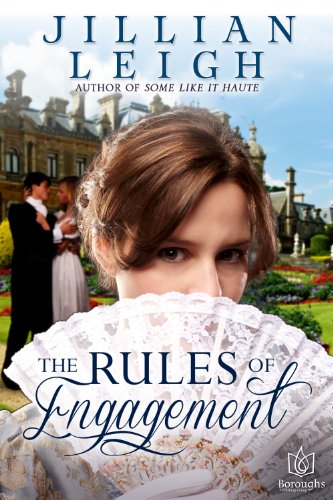 The Rules of Engagement

Long ago, Hugh Trevalyn invented a fiancée to fend off marriage-minded females. Now he must procure the perfect girl to play the part. Who better than Amelia Grant, his oldest and dearest friend? She alone might understand—and forgive—his moment of madness upon beholding the beautiful Lucy Meriwether, a moment that resulted in Hugh’s first real proposal of marriage and Lucy’s vow to meet his ex-fiancée in the flesh. However, as one proposed conversation snowballs into an elaborate charade involving Hugh’s rakish cousin, scandal, and inappropriate kisses, as Hugh risks Amelia’s friendship to win Lucy’s hand, a wise reader has to wonder: What exactly are the rules of engagement? And, after the battle, whose heart will be won?
Buy Kindle Version
Scroll to top