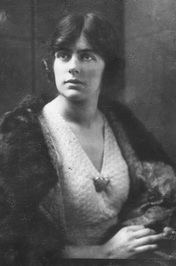 Joan Lindsay, Lady Lindsay was an Australian author, best known for her "ambiguous and intriguing" novel Picnic at Hanging Rock. 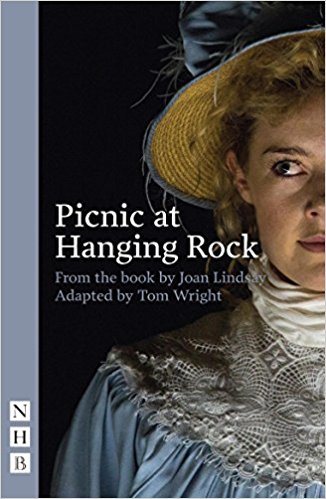 I know you’re there… Miranda? Miranda!’ On a summer’s day in 1900, three Australian schoolgirls on a picnic expedition to the remote Hanging Rock abscond from their group. They are last seen heading towards the beckoning Rock… In Tom Wright’s chilling adaptation of Joan Lindsay’s classic novel, five performers struggle to solve the mystery of the missing girls and their teacher. Euphoria and terror reverberate throughout the community, as the potential for history to repeat itself becomes nightmarishly real. This adaptation of Picnic at Hanging Rock was first co-produced by Malthouse Theatre and Black Swan State Theatre Company, Perth, and first performed at Malthouse Theatre, Melbourne, in 2016. The play received its European premiere at the Royal Lyceum Theatre Edinburgh, in 2017. 'This retelling of the Joan Lindsay cult classic proves the book's theme remains relevant – and will terrify the pants off you.' - Guardian
Buy Kindle Version
Buy Paperback Version 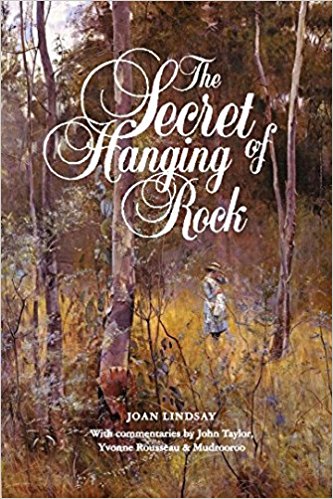 The Secret of Hanging Rock: With Commentaries by John Taylor, Yvonne Rousseau and Mudrooroo

Joan Lindsay's classic novel Picnic at Hanging Rock is a subtle blend of mysterious and sinister events set in a period of Australian social life drawn with loving nostalgia. The final chapter of the novel was removed at the request of her publishers, creating a mystery to which thousands have begged to know the solution. The missing chapter reveals what did happen to the schoolgirls who vanished from the Rock after a St Valentine's Day picnic in 1900, and holds commentaries by John Taylor, Yvonne Rousseau and Mudrooroo.
Buy Kindle Version
Buy Paperback Version
Scroll to top